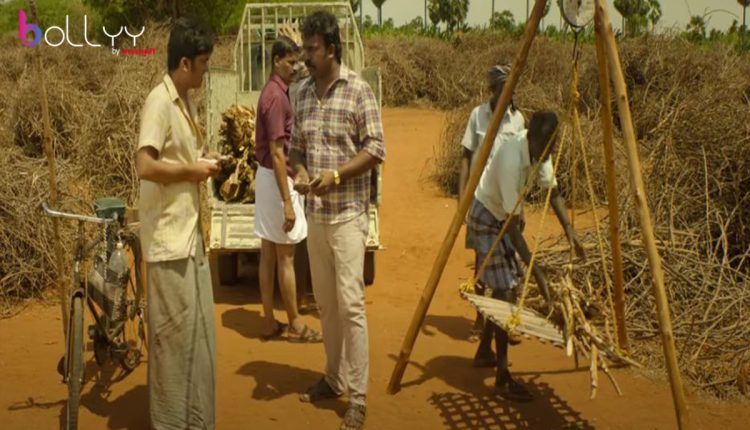 VTK becomes one of the first films in India to release a second trailer after the release.After receiving rave reviews from the audience across India, filmmaker Gautham Vasudev Menon has released a new trailer of VTK that will take us deeper into the world of Muthu. Part 1 of the Simbu starrer Vendhu Thanindhathu Kaadu released on 15th September and is currently enjoying a great turnout at the box office. 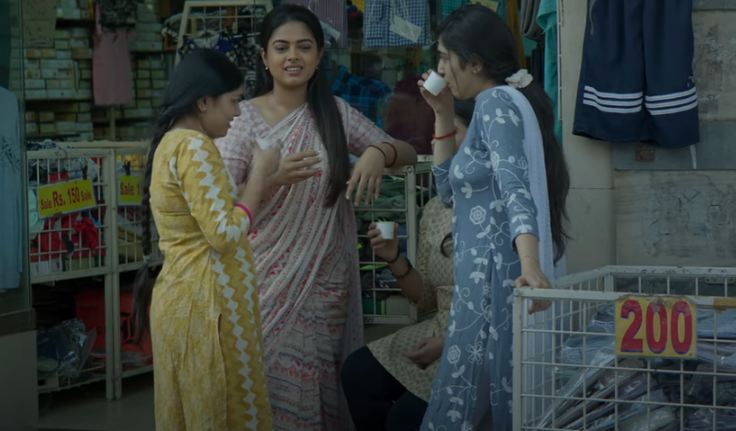 The almost 2-minute trailer titled ‘VTK seen and unseen’ is divided into 2 parts wherein the first half of the trailer is highlighting the summary of part 1 while the other half includes unseen clips which the audience will only get a chance to watch in the second instalment of the film.This trailer is special in its way as no other filmmaker in India has till date released a trailer of part 2 while part 1 is successfully running at the theatres.

While speaking about this further, Gautham Vasudev Menon mentioned, ” I am thrilled to see the love the film is receiving. I have received so many messages from people wanting to know how the story will move ahead and what they can expect so I thought why not share a small tease of part 2 that will be coming out soon.”

The second installment also promises music by the maestro himself i.e. A R Rahman and will be directed by Gautham Vasudev Menon while the cast will include Simbu, Neeraj Madhav, and Siddhi Idnani amongst others. 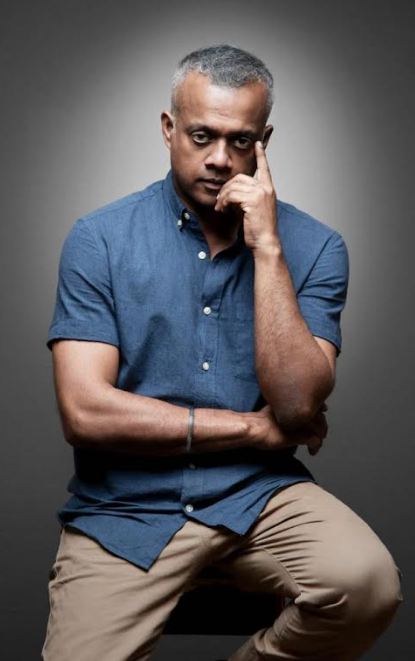