First-ever Pan-India public viewing of R Balki’s ‘Chup’ at a theatre near you on 20th September!

Can you imagine watching a movie for free, even before its release? Sounds unbelievable, no? 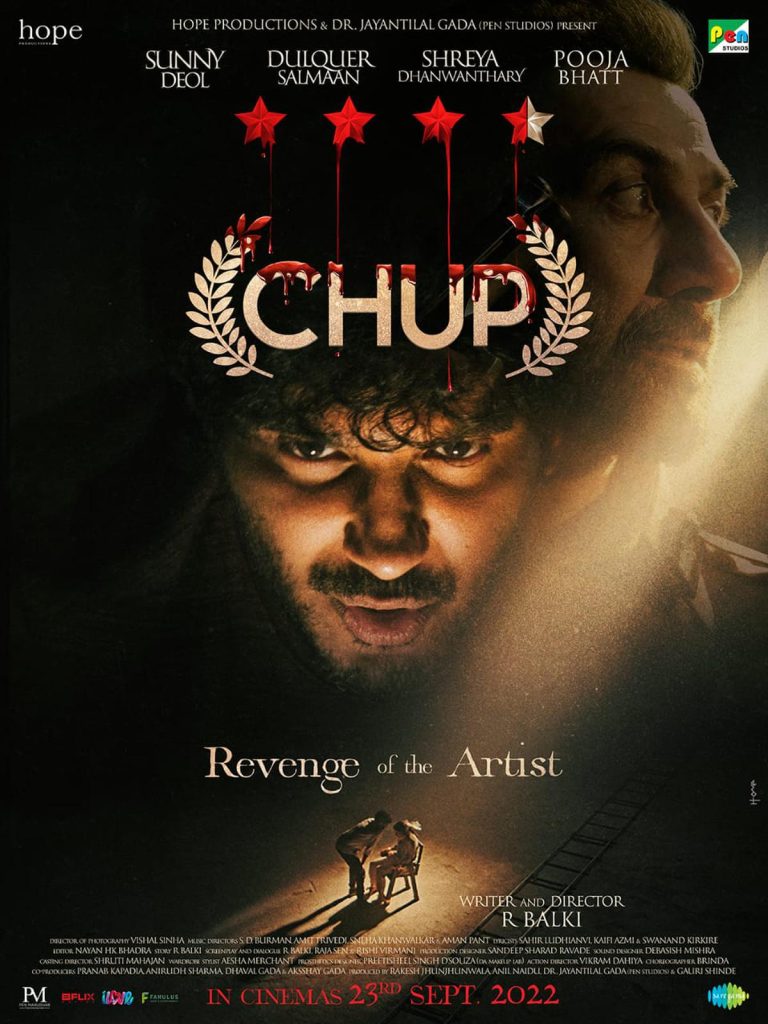 For the first time ever, the makers of R Balki’s ‘Chup’ featuring Sunny Deol, Dulquer Salmaan and Pooja Bhatt, have organised a special public ‘free of cost’ viewing of their highly-anticipated romantic psycho thriller for the audience 3 days before its release across 10 cities of the country.

Traditionally, most films have been shown to the critics and the film industry before the audience. But for the first time ever, the audience will get to see a film before anybody else!

The special public freeview of ‘Chup’ has been organised in 10 cities including Mumbai, Pune, Ahmedabad, Delhi, Lucknow, Gurgaon, Jaipur, Kolkata, Bangalore and Hyderabad on 20th September.

Sharing this incredible news, writer-director R Balki has posted a video on his social media mentioning, “I am here to invite you for a very special preview, which is actually a freeview, so please come and watch the movie for free 3 days before its release in a few select cities.

Traditionally, most films have been shown to the critics and the film industry before the audience. For the first time ever, the audience will get to see a film before anybody else.

The audience will pass their opinion of the film before anybody else. So please block your seats and tell us aapko Chup kaisi lagi. We would really like to know!”

Dr. Jayantilal Gada of Pen Studios adds, “It’s a revolutionary concept in Bollywood where the audience would be able to watch a movie free of cost.

‘Chup’ is an edge of the seat romantic thriller, and it gives us great pleasure to provide good content to audience, even if free as we believe in entertaining them.”

‘Chup’ is directed by R Balki and Produced by Hope Productions and Rakesh Jhunjhunwala. The film is written by R Balki himself based on the story he started working on a few years ago. 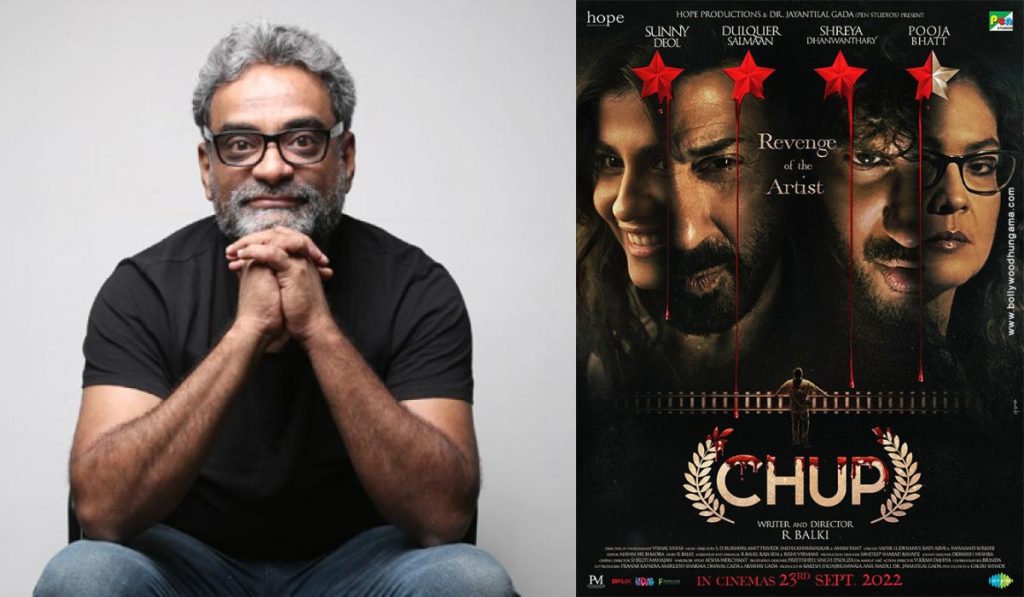 The screenplay and dialogues have been co-written by R Balki, critic-turned-writer Raja Sen and Rishi Virmani.

Dr Jayantilal Gada (Pen Studios) presents the film and all India distribution is by Pen Marudhar. The Director of Photography is Vishal Sinha and Music Director is Amit Trivedi, Sneha Khanvilkar and Aman Pant. Pranab Kapadia and Anirudh Sharma are Co-Producers of the film.

The film is set to release on September 23 and give its fans the most compelling watch of the season!