French makeup and hairstylist Florian Hurel wants to polish his craft this year. Florian, who has worked with the likes of Aishwarya Rai Bachchan, Priyanka Chopra and Sara Ali Khan, says that he wants to build up his client base and become a great professional to work with. “2021 is here and I wish to be a better professional. To get better at each segment of my job. I like creating looks for upcoming actors and I want to keep on working on some of the biggest brands. I have learnt to always be humble and respect every individual around me. You aren’t the star but working around one,” he says.
Jyothi Venkatesh

“The team and I keep busy, thinking about the future that we are building” Florian Hurel 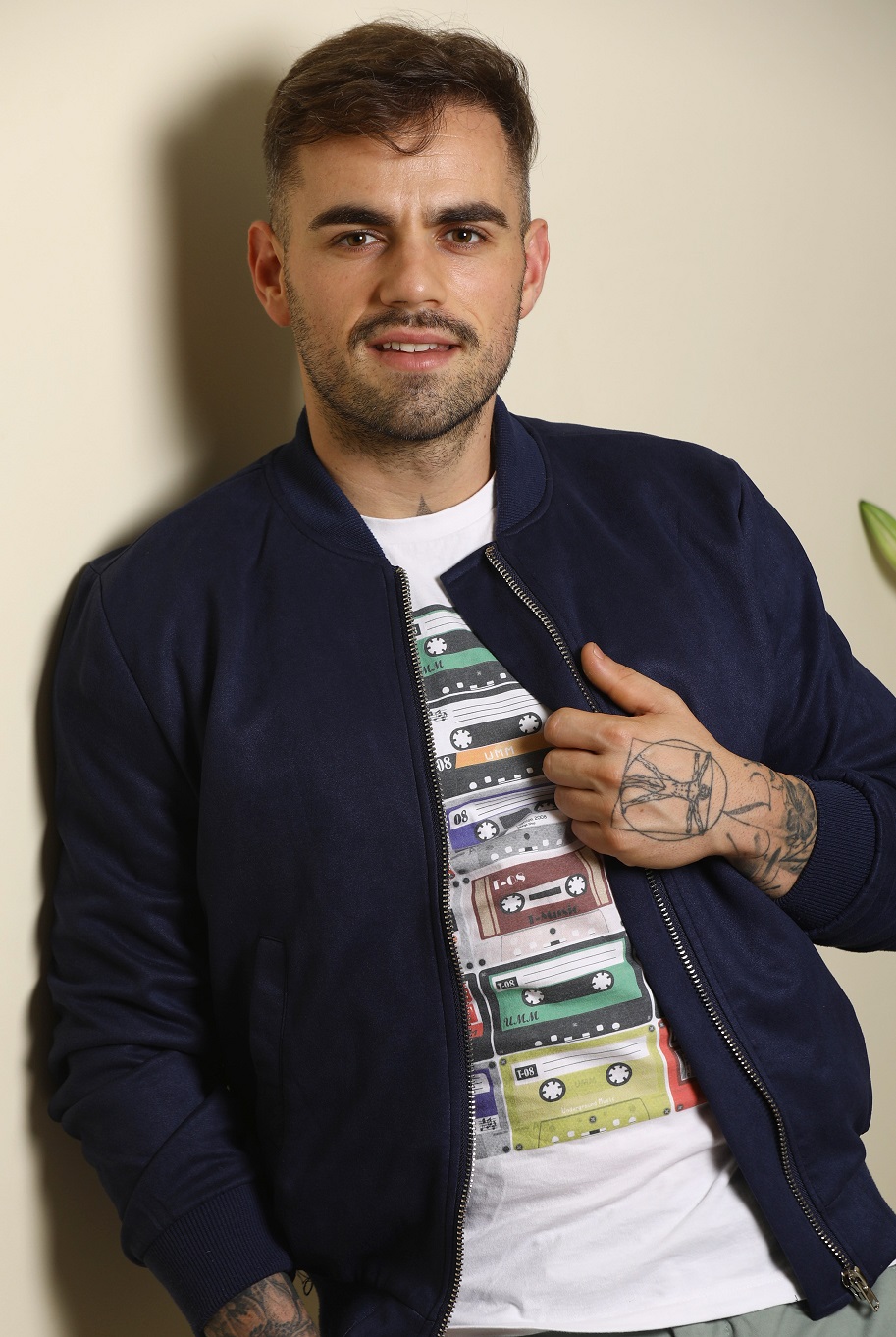 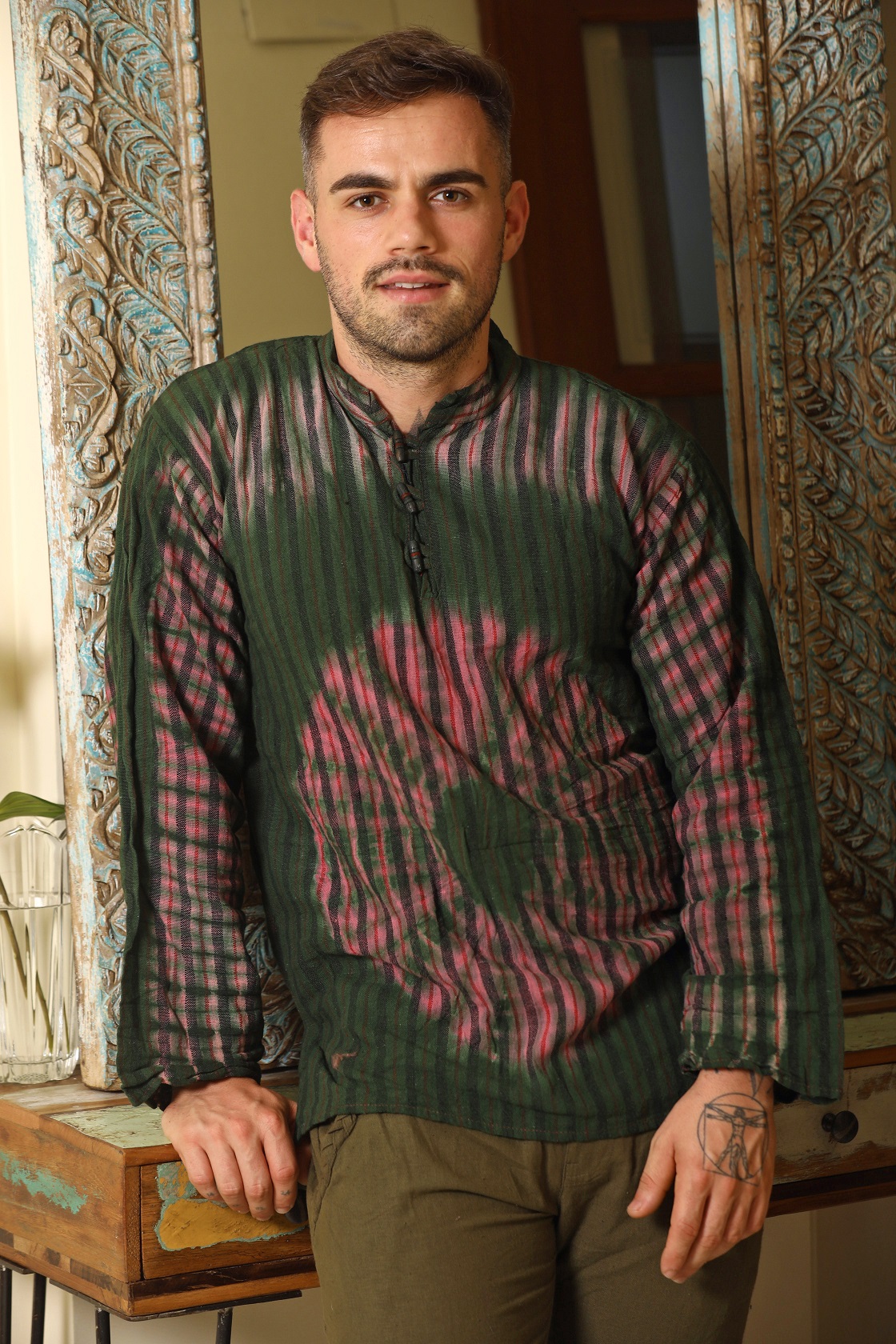 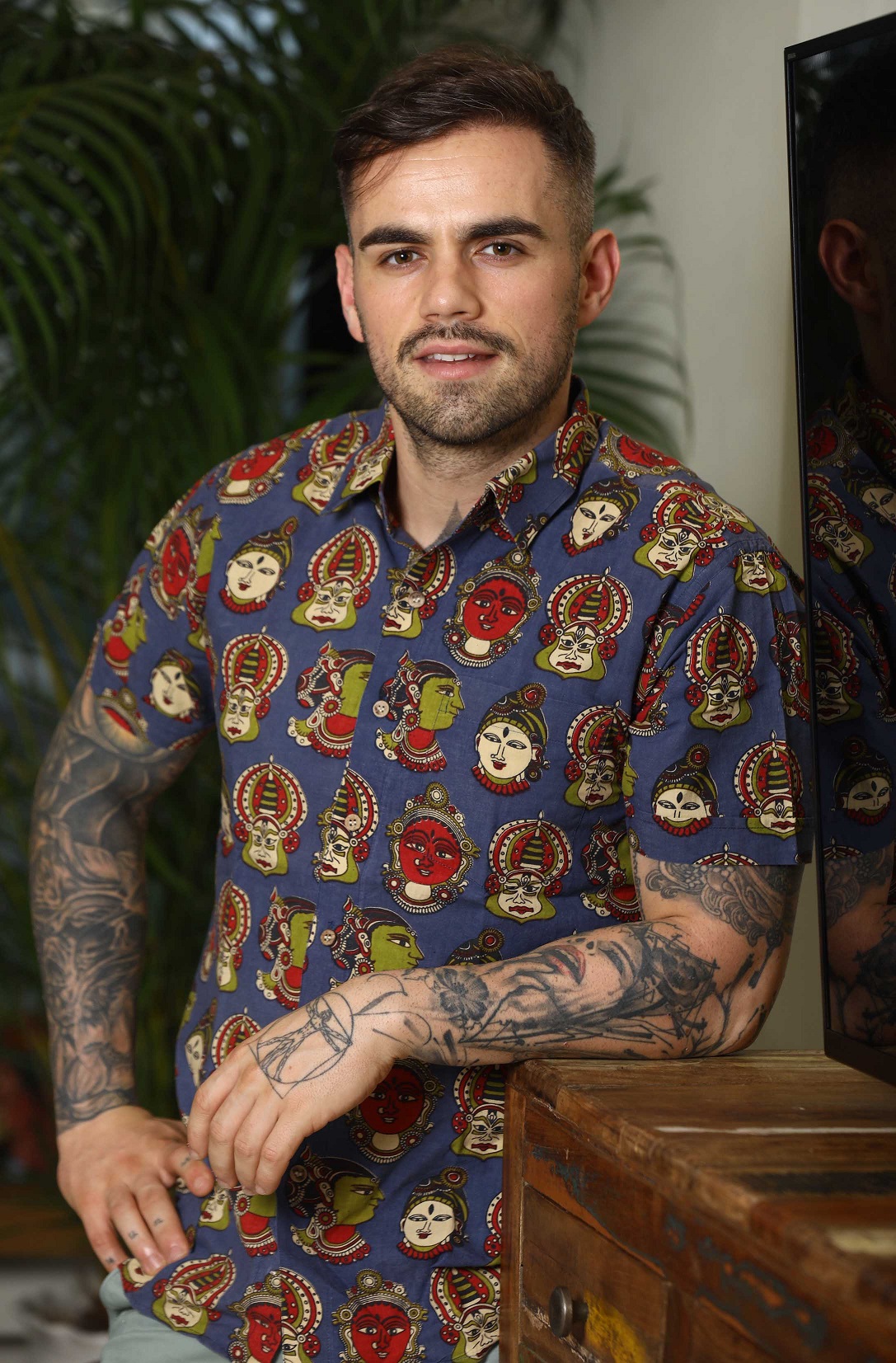 He says that gradually Bollywood is going back to the way it was before the pandemic. “I think the industry is getting ready to shift back to where it’s been left at. Actors are shooting their movies back-to-back in order to get them released in 2021,” he says, adding that he, too, has his priorities fixed. “The team and I keep busy, thinking about the future that we are building. That, for me, is the best way to keep positive and not focus on the things that won’t get us a better living.”

Talking about his notion of success, Florian says, “We all have a different way of defining success. For me, success is being able to deal with your own self. Be happy with who you are and what you are. Wake up and feel in harmony with yourself, that, for me, is success,” he says.

Stellar line up of movies for international competition during 51st IFFI

KGF Chapter 2 Teaser: Why it released before scheduled date?

Diana Penty shoots in Abu Dhabi for untitled-next; shares a postcard from the city

Bhushan Kumar’s T-Series has done it again! They are all set to unveil the…