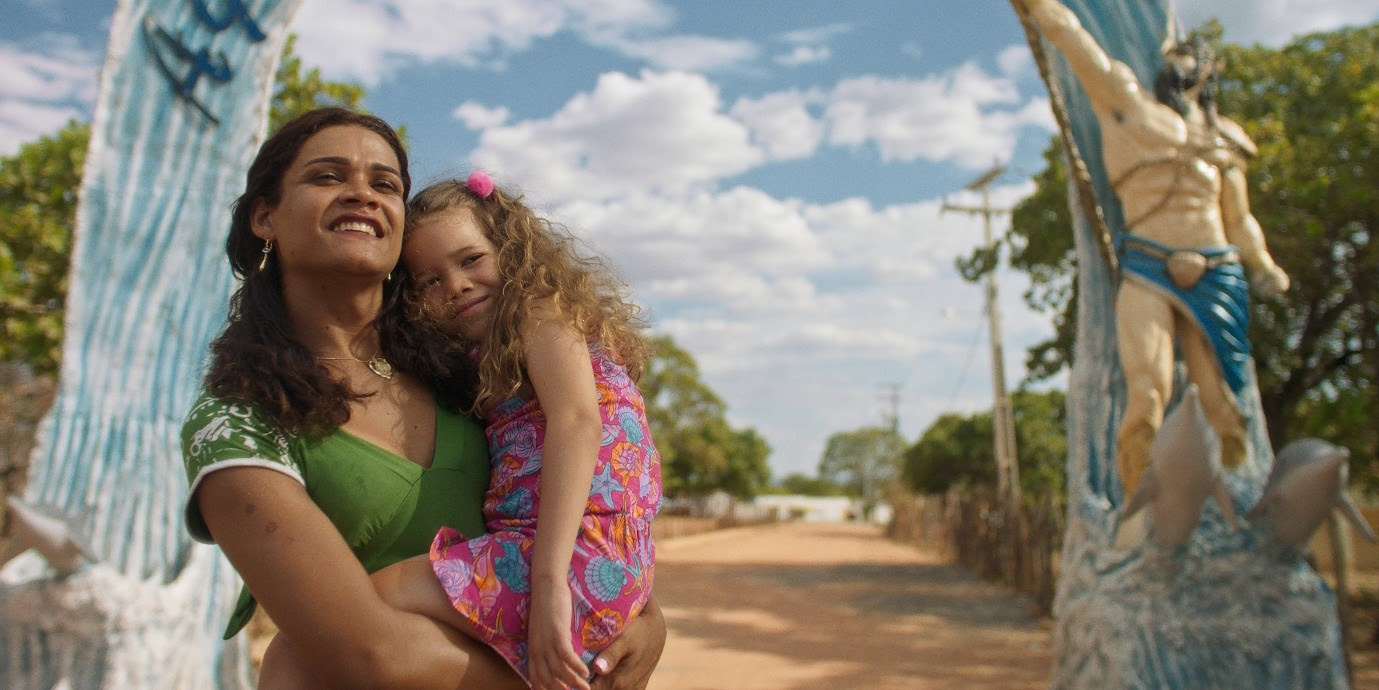 From Paloma to Pacifiction: celebrating the Nuances of Portuguese film making

Paloma decides to realise her most cherished fantasy on a hot summer day: a traditional wedding in a church with her boyfriend Zé. She works hard as a farmhand on a papaya plantation and is a dedicated mother. She has been saving up money for this long cherished dream. However, as the local priest refuses to officiate her wedding, her fantasy gets a reality check. This transgender lady experiences abuse, betrayal, bigotry, and injustice, yet her faith and resolve remain unfazed. From the storied land of Portugal, Paloma has arrived at the 53rd edition of IFFI and is contesting in the ICFT-UNESCO Gandhi Medal category.

Still from the movie Paloma (2022) directed by Marcelo Gomes

With a history going back all the way to 1896 and a host of totemic names in its cannon, the story of Portuguese cinema is one that interests all movie buffs. Six months after the Lumiere brothers made history, on 18 June 1896, at the Real Colyseu da Rua da Palma nº 288, in Lisbon cinema in Portugal was born. A Severa, the first entirely talking sound Portugese film, was created in 1931. Shortly Portugese Cinema would enter its Golden Age, which began in 1933 with A Canço de Lisboa, and would extend for the following 20 years, with movies like O Pátio das Cantigas (1942) and A Menina da Rádio (1944). Such was the dynamism of the Portugese cinema world that Manoel de Oliveira’s debut feature, Aniki-Bóbó (1942), featured a kind of realist aesthetic that was a year ahead of the much celebrated Italian neorealism.

Get a glimpse of this celebrated legacy of Portuguese filmmaking at the 53rd edition of IFFI and experience the many stories that Portugal has to tell, through Paloma, Yarmouth and Pacifiction. Still from the movie Pacifiction

The International Film Festival of India IFFI, founded in 1952, is among Asia’s most prominent film festivals. The idea of the International Film Festival of India is to celebrate films, the stories they tell and the people behind them. By doing so, we seek to nurture, promote and spread the enlightened appreciation and ardent love for films – far, wide and deep; to build bridges of love, understanding and fraternity among peoples; and to inspire them to scale new peaks of individual and collective excellence. The festival is conducted every year by the Ministry of Information and Broadcasting, Government of India in collaboration with the Entertainment Society of Goa, Government of Goa, the host state. All relevant updates of IFFI can be obtained on the festival website www.iffigoa.org, on PIB website pib.gov.in, social media accounts of IFFI on Twitter, Facebook and Instagram and also on social media handles of PIB Goa. Stay tuned, let us keep drinking copiously from the cup of cinematic celebration…and also sharing the joy of it

The Kashmir Files started a healing process for Kashmiri Pandits by documenting their tragedy: Anupam Kher