‘Game of Thrones’ Jon Snow to Get a New Show! By Mehak Reejonia

Finally, we know something…. After the completion of the series Game of Thrones in 2019, we are waiting for its sequels, prequels, spin-offs, etc. We are basically waiting for anything. Now we have something to rejoice about. 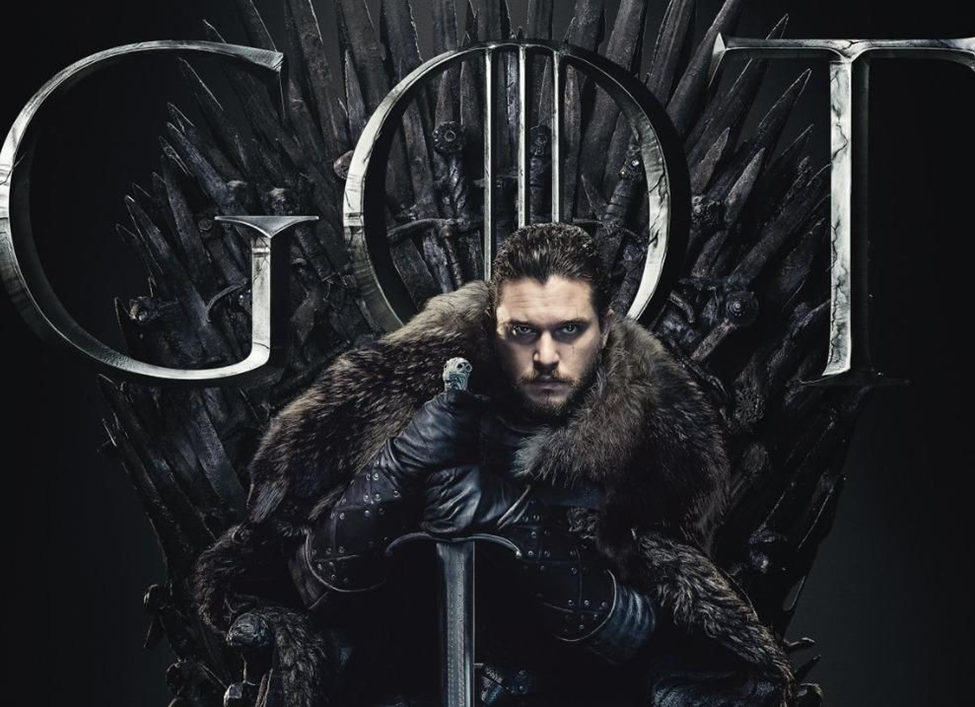 The popular fantasy show on HBO is giving us a spin-off on our favorite character, Jon Snow. Played by Kit Harrington, Jon Snow was last seen exiled to Castle Black.

Snow’s character had the potential for a spin-off series and this could be it. Although there have been no official confirmations yet, the Hollywood Reporter has dropped the news. 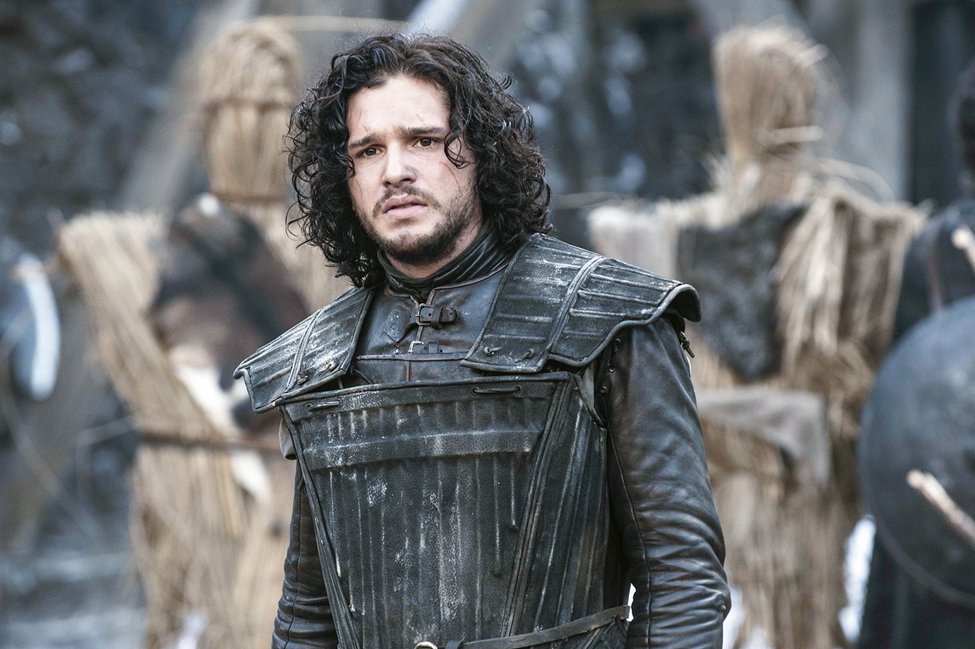 Other characters that can make a comeback include Brienne of Tarth (Gwendoline Christie), Sansa Stark (Sophie Turner), Arya Stark (Maisie Williams), and even Emilia Clarke’s Daenerys Targaryen in the flashbacks or dream sequences. 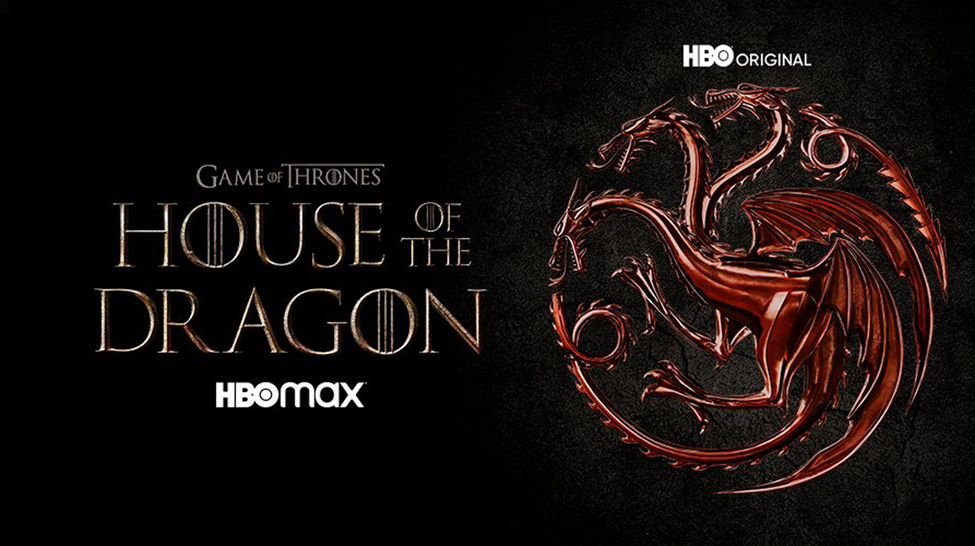 If you have forgotten, the makers have announced about seven other spin-off series. The first of which will be House of the Dragons whose first episode will premier on 21st August 2022.

Are you a Jon Snow fan? Are you excited about this news? Comment below!