After a long wait and winning the battle with Corona Alia Bhatt and Sanjay Leela Bhansali’s film “Gangubai Kathiawadi” has finally knocked in the cinema houses to which everyone was waiting for a long time. 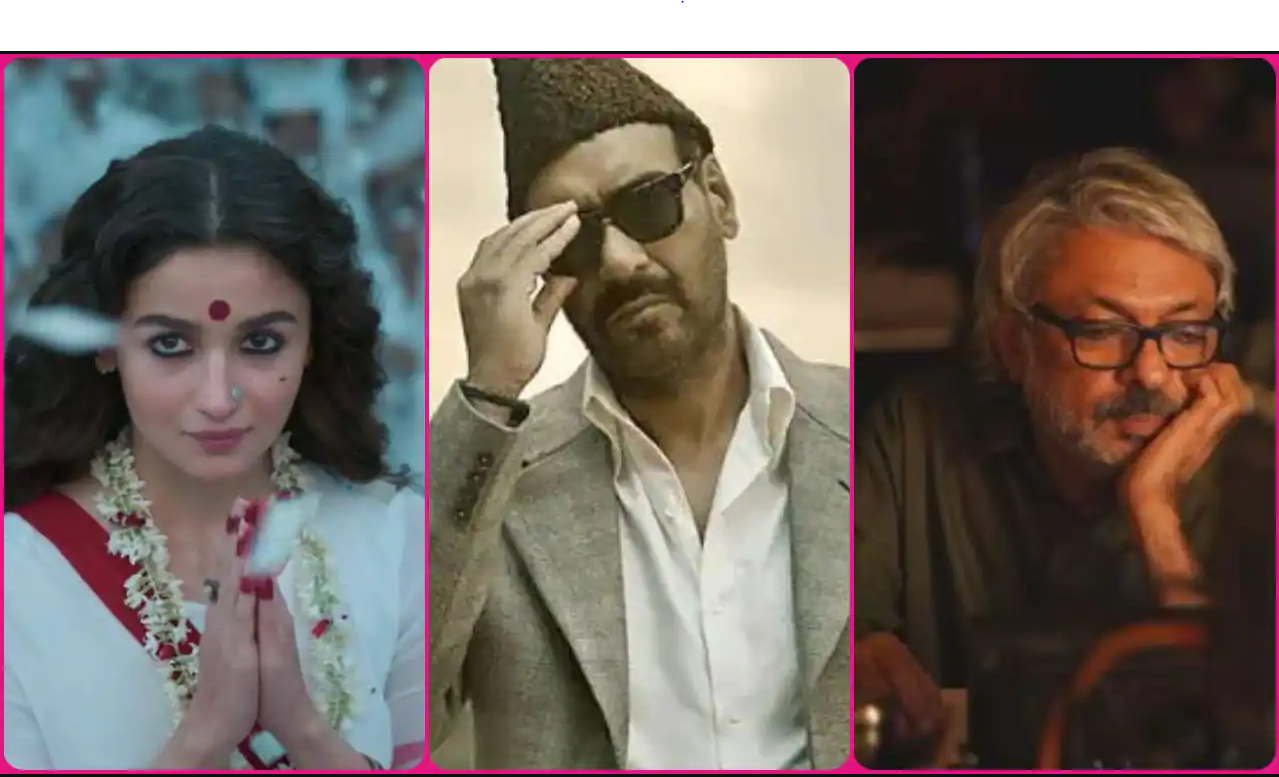 The story of Gangubai Kathiawadi is based on real events in which actress Alia Bhatt has played the role of Gangubai, apart from Alia Bhatt actors Ajay Devgn, Seema Pahwa, Vijay Raaz and Shantanu Maheshwari are also going to see in this film.

Gangubai’s childhood name is Ganga who lives in the city of Kathiawadi Gujarat who leaves her family with the intention of working in films and comes to Mumbai with her lover Ramnik where he sold her to his aunt for 1000 Rs who runs a Brothel in Kamathipura, actress Seema Pahwa has played the Aunt’s Role, she forcibly turns Ganga into a prostitute after which Ganga loses everything and that day Gangubai gets Born whom people love.

Gangu is a prostitute working in Kamathipura who has thousands of fans and with her growing age she becomes even more strict and takes good care of every prostitute who works with her, she has only one dream that every prostitute should gets equal respect in the society and every prostitute can live her life happily, for which Gangu becomes the leader of all those prostitutes.

The story of the film is brand new and inspired by true events, in the film Alia Bhatt has given the best performance of her entire film career in the lead role and looking very strong in the role of Gangu,  she has presented the character very well for which she should get full marks. 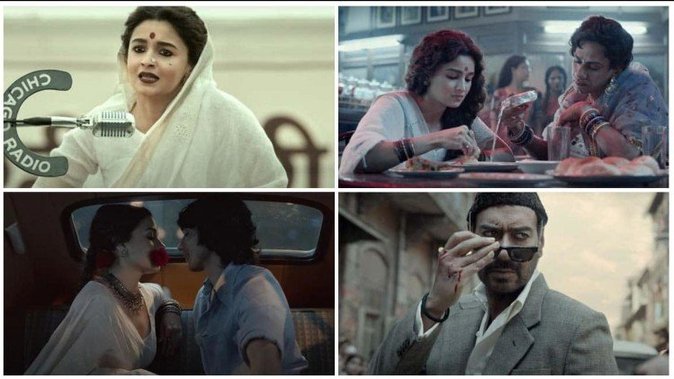 From the first scene to the last scene, whenever Gangu comes on the screen she touches the hearts of the people, Apart from her actor Ajay Devgn is also seen in a small role in the film, he is playing the role of Lala who is a big goon of Mumbai city and very well known for his principles, Later Gangu encounters Lala and he considers her to be his younger sister. How ? You will know this by watching the film.

On the other hand Vijay Raaz is playing the character of Razia Bai who is the president of Kamathipura and Gangu’s worst enemy and Shantanu Maheshwari is playing the character of Afsaan who is a fan of Gangu and is extremely in love with her and their romance has been depicted very well, fans will also like Ajay Devgn whenever he comes on the Screen.

The story and characters of the film are as good as the songs of the film and the beauty with which the film has been presented is also very good to see , for which full credit goes to the producer of the film Sanjay Leela Bhansali who has given life inside this film.

Gangubai Kathiawadi is a family film which does not have any ugly scenes but some of the lyrics of the film are such that it is better not to watch with Kids but it is a complete paisa vasool film which people will definitely like.