This weekend, get ready for your dose of double trouble as MX Player brings viewers an action-packed MX Original Series – ‘Bullets’. Fearless beauties Sunny Leone and Karishma Tanna feature in this drama series as Tina and Lolo, with viewers getting a chance to see them in a unique high-octane action avatar. It was earlier around six years ago being made as a feature film called Tina & Lolo by director Devang Dholakia but now it is being presented as a web seriesBold, badass and brave – Tina and Lolo are on a quest to gather evidence that can thwart an illegal arms/weapons deal between two countries when a mishap occurs. The duo is suddenly up against an influential politician and they soon find themselves being chased not only by his goons but also by the police.

Catch a glimpse of them here: 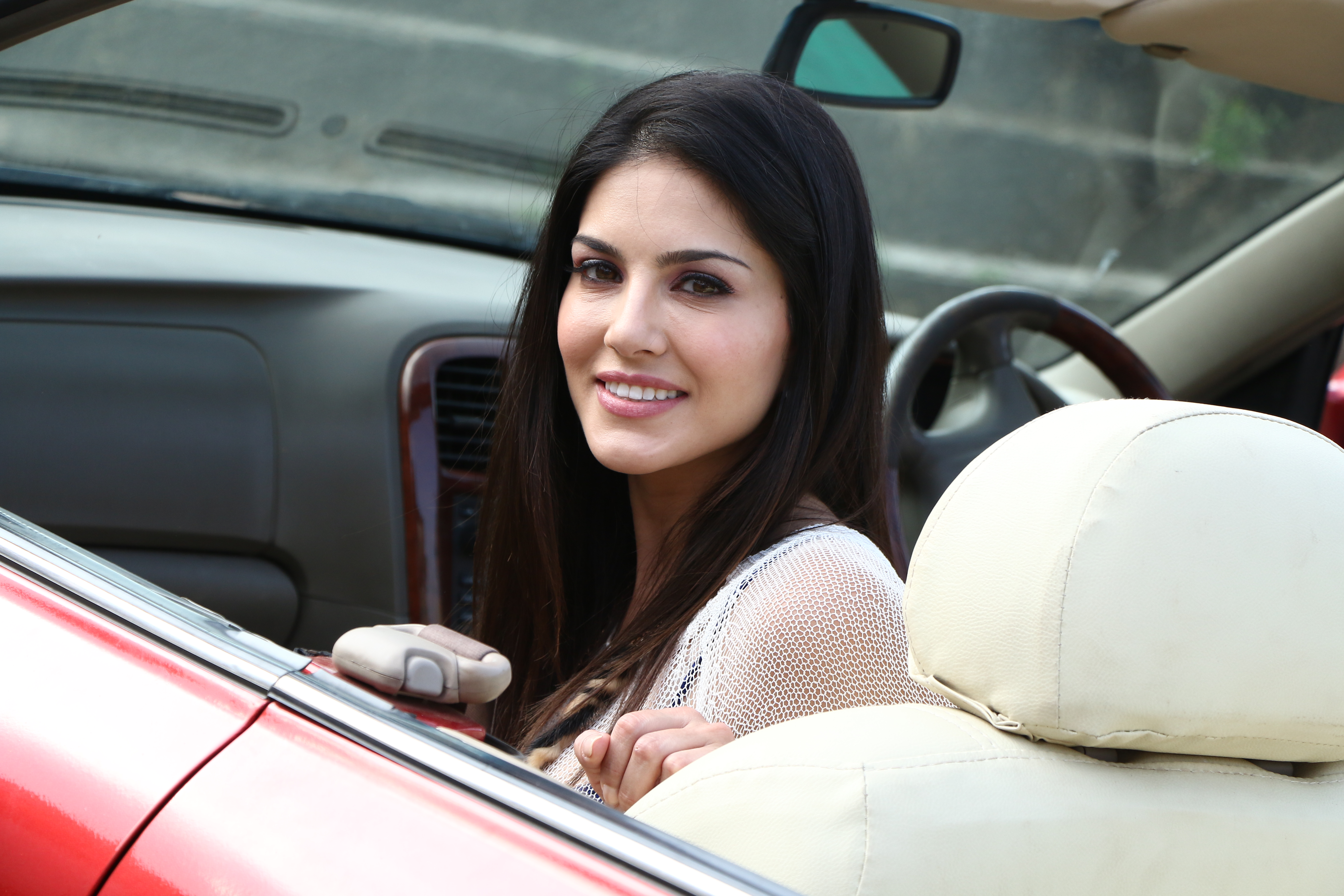 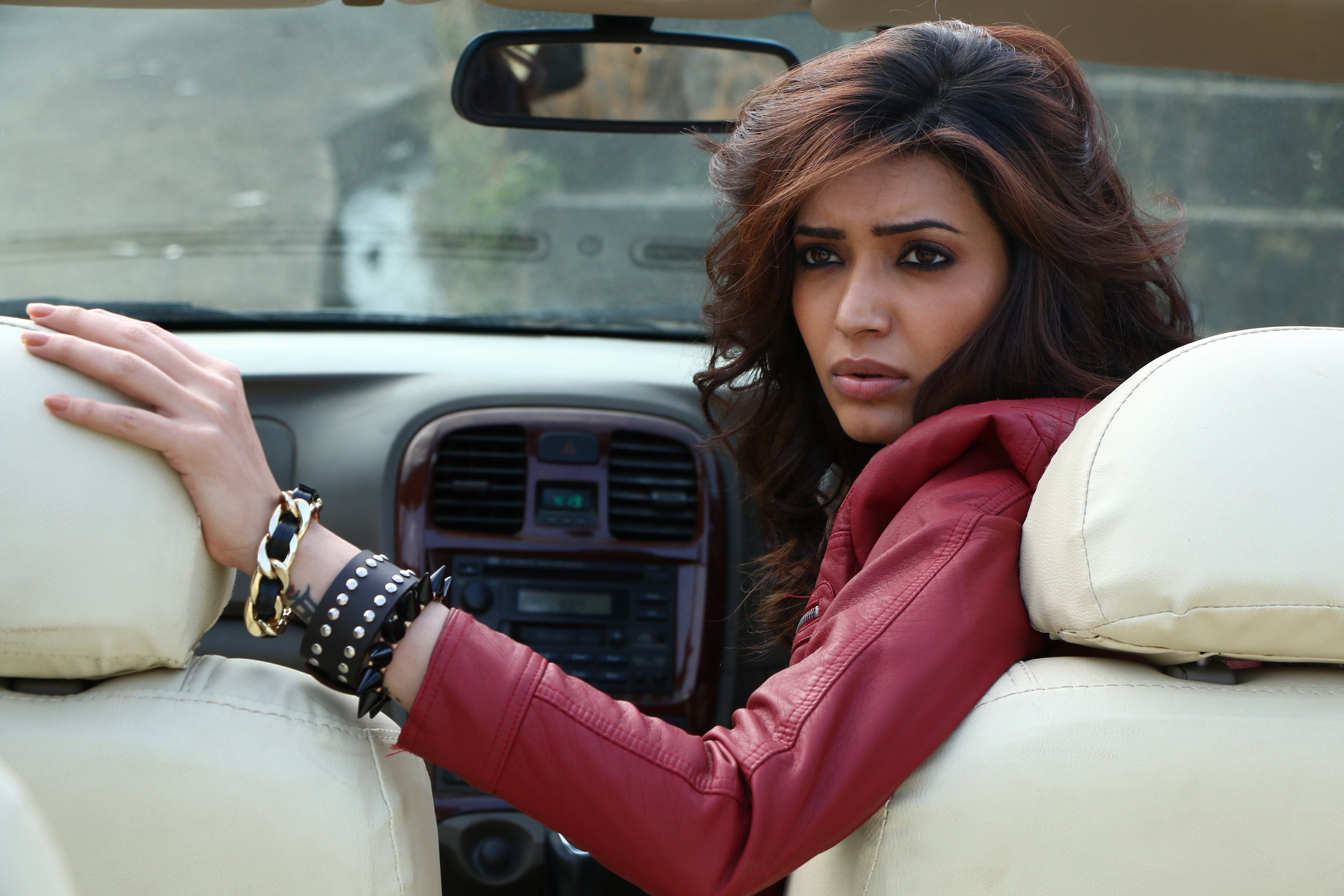 Sunny Leone said, “I’ve always been excited about taking up a role which sees its protagonist being put through the paces of high octane action. The genre holds an added edge for me and what I loved about my character Tina is that she decides to brave the odds, learns to be tough and enjoys a sense of adventure.”Making love with risk whilst on the run to save themselves, these women protagonists are faced with multiple hurdles – will they get arrested, will they get killed or will they be able to complete their mission?Along with Sunny Leone & Karishma Tanna, this perfect masala entertainer also sees Deepak Tijori, Viveck Vaswani, Amaan F Khan, Taaha Shah & Mohan Kapur in pivotal roles and is directed by Devang Dholakia.

Stream all episodes of Bullets, for FREE starting 8 January on MX Player

“I could instantly feel the character after donning the DSP uniform”, says Rahil Azam of Maddam Sir

As an actor this show has taught me versatility and enhanced…