Get ready for the biggest superstar debut on Indian OTT as Ajay Devgn takes on the role of a cop on a mission in Disney+ Hotstar’s brand-new crime drama, Rudra- The Edge of Darkness

Can pinning one’s hopes on humanity push one towards sacrificing everything to save it? Disney+ Hotstar’s latest crime thriller, Rudra – The Edge of Darkness discovers just that as it takes viewers on a journey into the dark oceanic depths of criminal minds – Jyothi Venkatesh 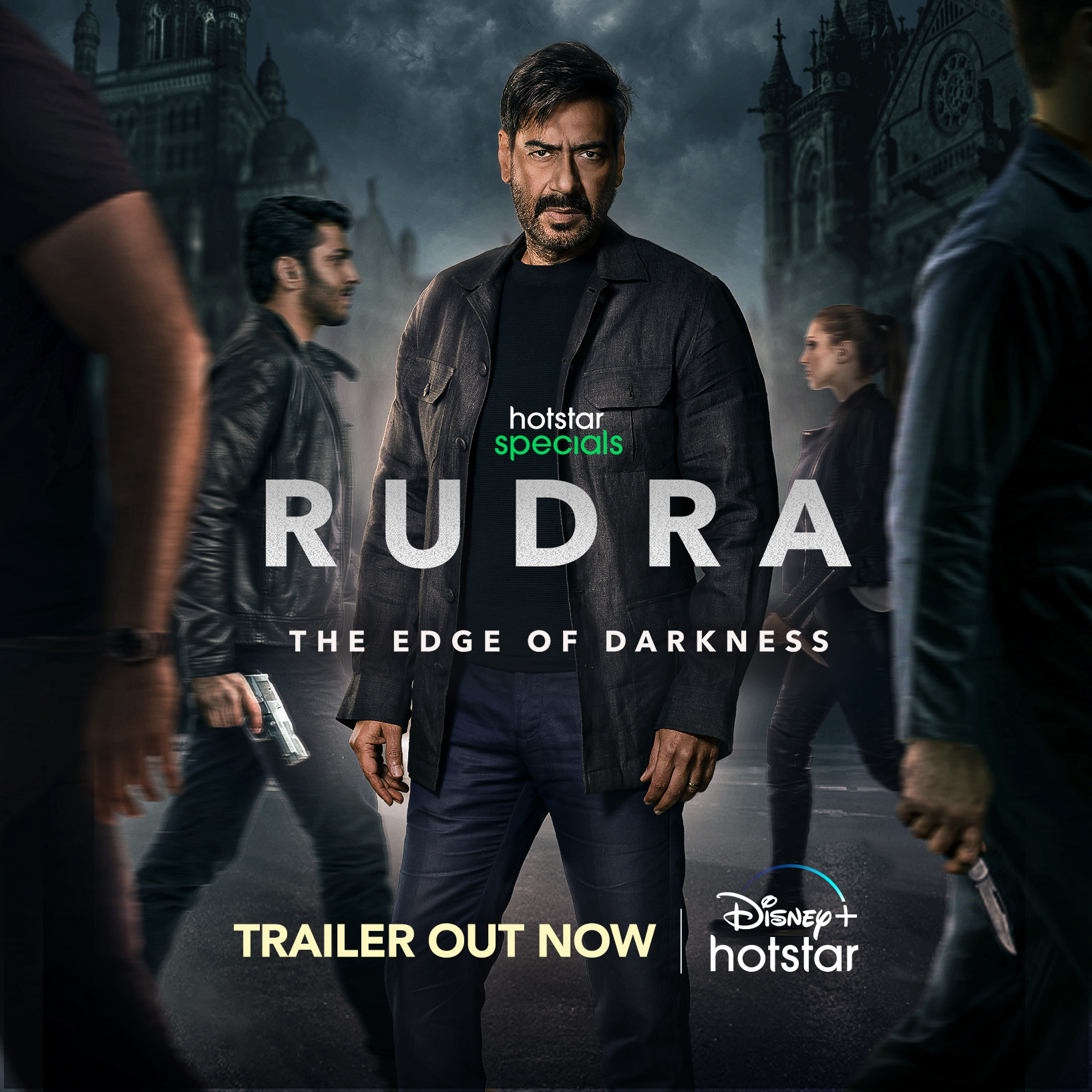 Helmed by ace director Rajesh Mapuskar, this riveting psychological crime drama is headlined by celebrated actor Ajay Devgn in the fierce avatar of a cop for the very first time on a digital series. Spanning across 6 episodes, this series is an Indian rendition of the iconic, globally successful British series – Luther.

The series has a dark and complex narrative that is an idiosyncratic race-against-the-clock thriller delving into the psyche of highly intelligent criminals and the detective who hunts them. 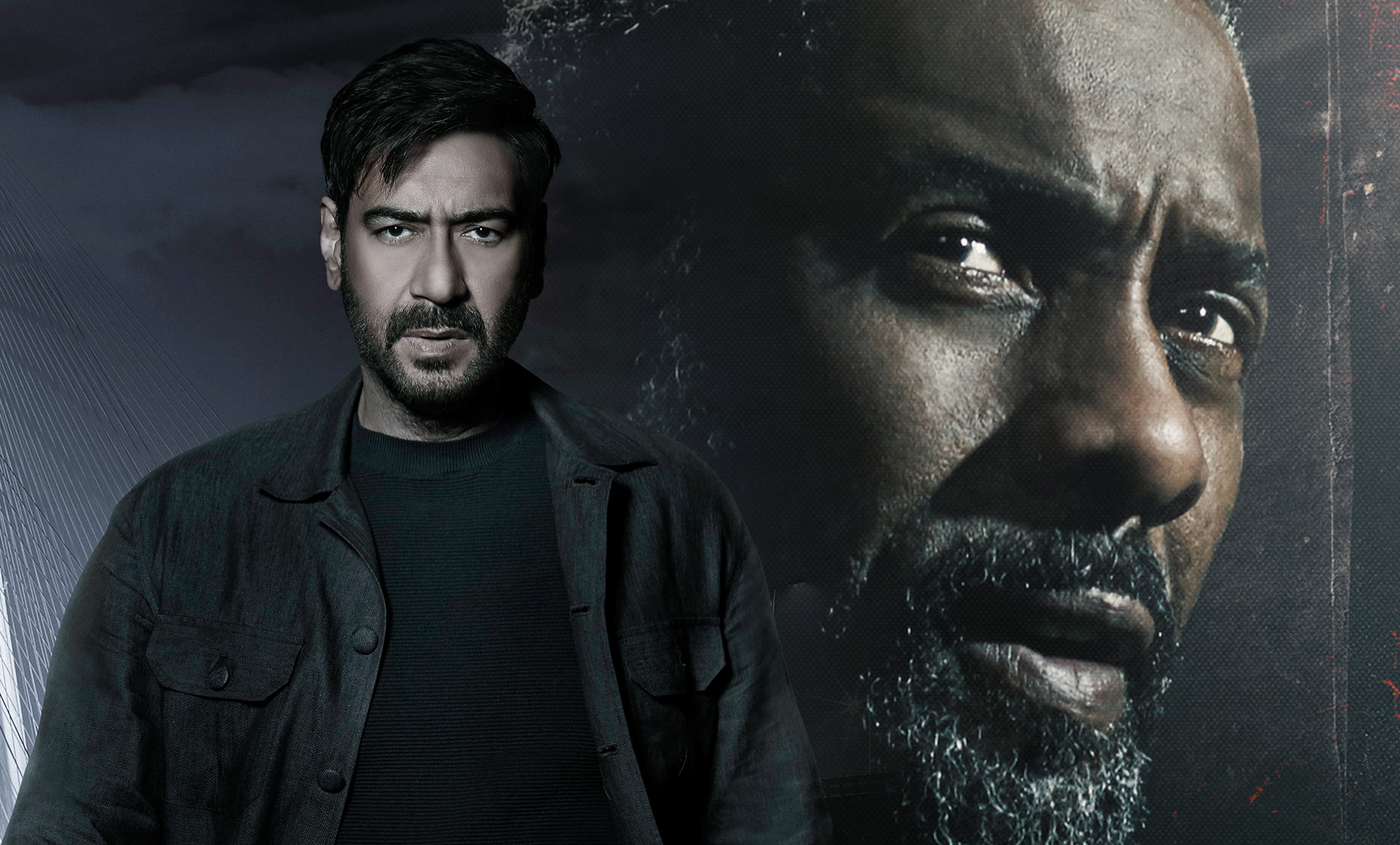 It will see Ajay Devgn’s titular character of an intuitive and instinctive police officer fighting for the truth in darkness as he wades through a grim and complex web of crimes and criminals and corruption with a wrathful, steely grit.

Mounted on a mammoth production scale, with Rudra – The Edge of Darkness, Disney+ Hotstar expands its library of hair-raising thrillers. The racy and thrilling crime saga has been shot across multiple unique locations in Mumbai and reimagines the city from the lens of criminals. The series will see Rudra fight against powerful forces to reveal the truth in the exciting new whodunnit crime drama.

Actor Ajay Devgn said, “The world of digital streaming has always fascinated me, and I am excited to make my digital acting debut into long-format content with a riveting character and title such as Rudra.

What enticed me about the character is his nuanced, multi-faceted personality and his grit; something that viewers have never witnessed before at this scale in Indian Entertainment.

I am elated for my fans and viewers across India to witness the magic of Rudra come alive on screen and I hope they fall in love with the show as intensely as we have worked towards it.”

Sameer Nair, CEO, Applause Entertainment said, “Rudra as a series marks a first for Ajay Devgn who will make his digital series debut, and we are thrilled that we got the opportunity to bring him to the world of Streaming.

Bringing a unique storytelling format and powerful characters together at an ambitious scale, the show follows a troubled cop’s journey to seek the truth in a grim world of darkness.

It is always exciting for us to collaborate with BBC Studios and that reflects in the great production value of the series . With Rudra, we take forward our creative partnership with industry leader Disney+ Hotstar, and hope to continue entertaining audiences all over the world”

Director Rajesh Mapuskar said, “Rudra is an exceptionally special series, narrative-wise, as it spins a darker and grimmer tale to the usual cop and crime drama. Here we have a grey hero who believes in living in the dark to discover the truth.

The psyche of criminal minds is explored here in a never-before-seen manner. The audience takes away some understanding of how the deeply alluring minds of the criminals work. I hope the series receives much love and appreciation from the audience.” 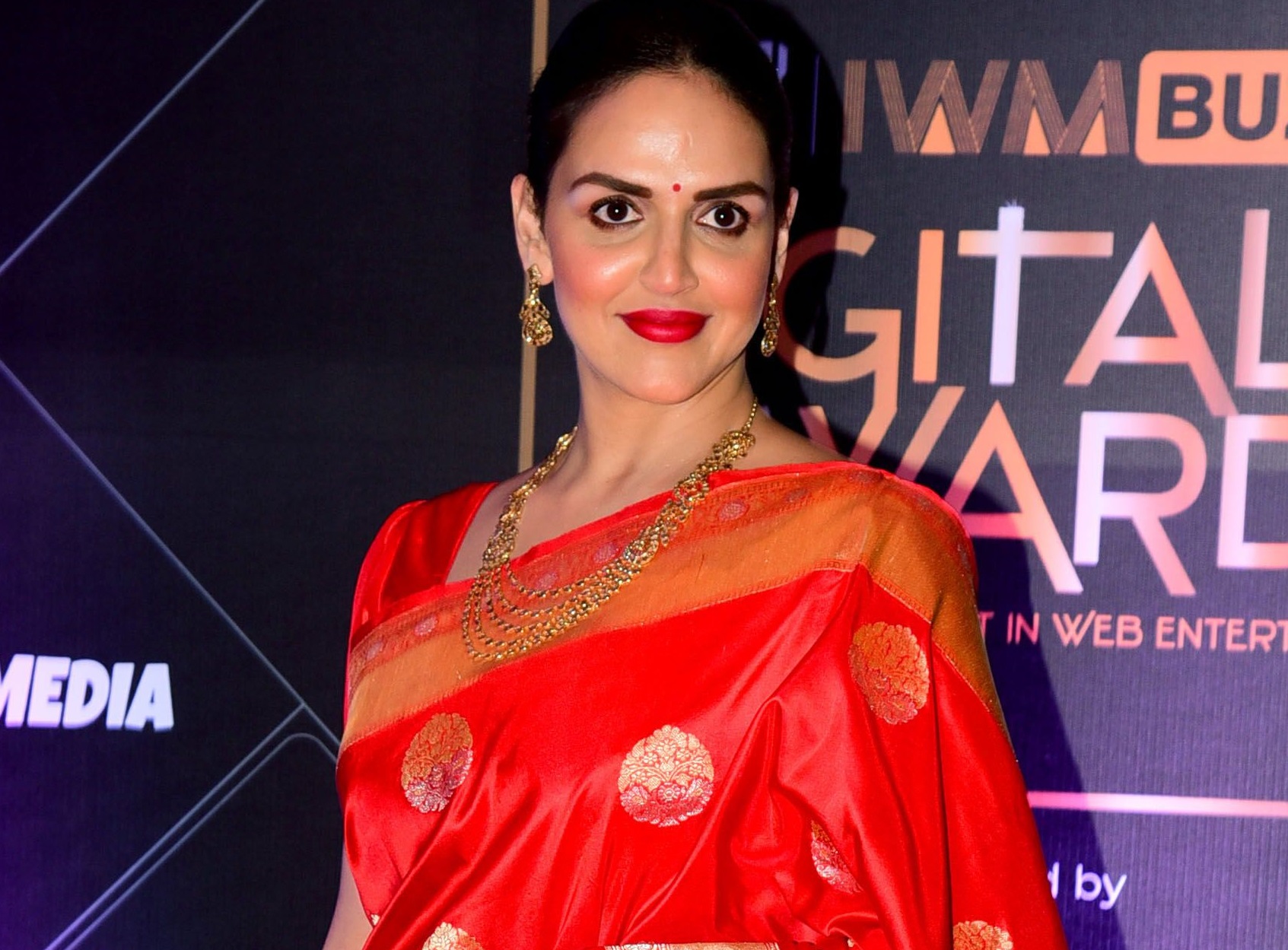 Actor Esha Deol said, “The love that I have received from my fans since the first announcement of my return has been humbling and I am really glad to mark my return with a show as riveting as Rudra- The Edge of Darkness.

It has been a thrilling ride to once again share the screen with my friend & co actor like Ajay Devgn who from day one of our shoot eased me into being back in front of the camera. During the shoot, we were back to sharing the same on-screen chemistry we have had while shooting for our earlier films together – and the innumerable pranks too!

While being back to experiencing the pre-release rush, I really look forward to getting one step closer to the audience through my character and the show.” 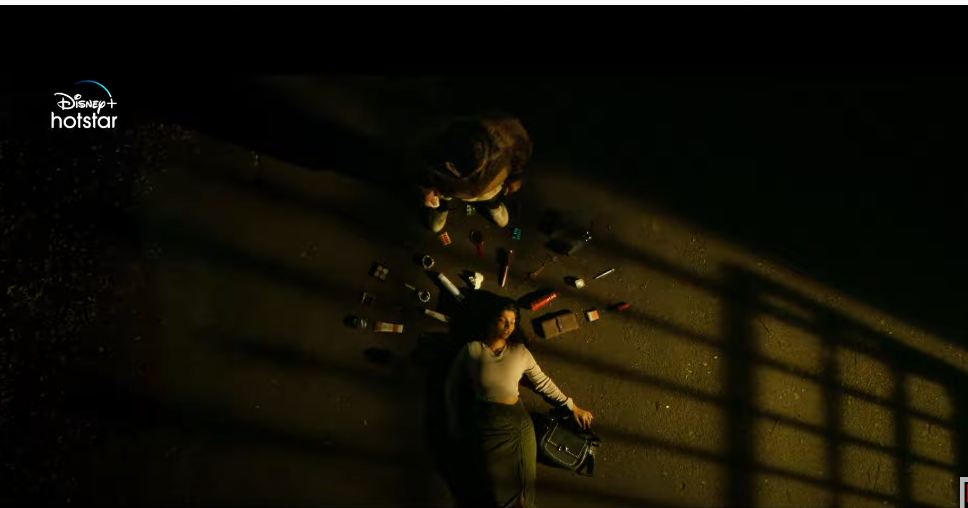 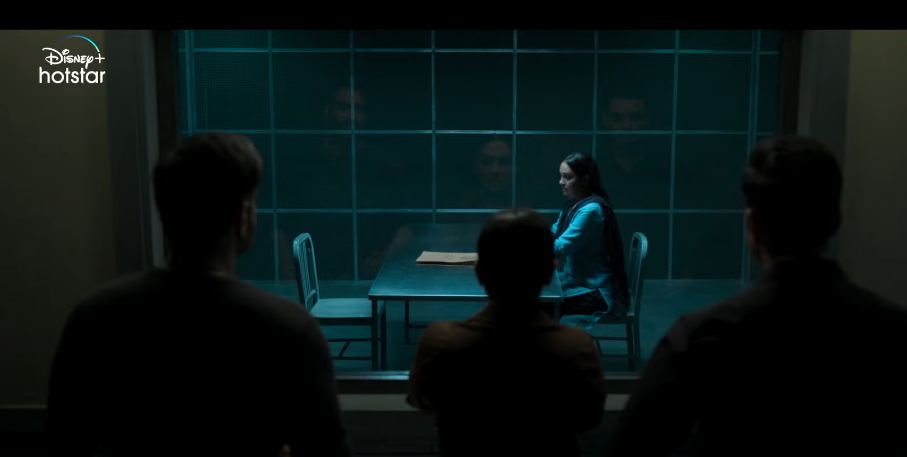 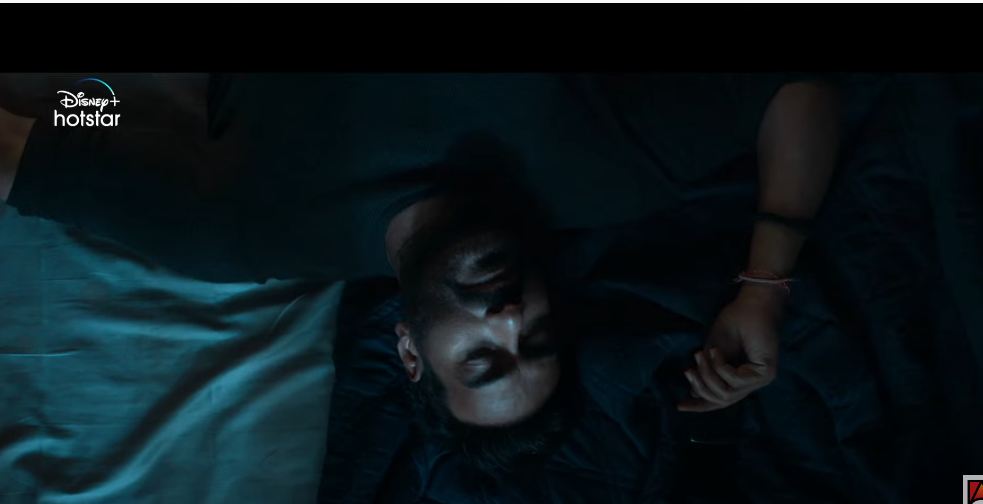 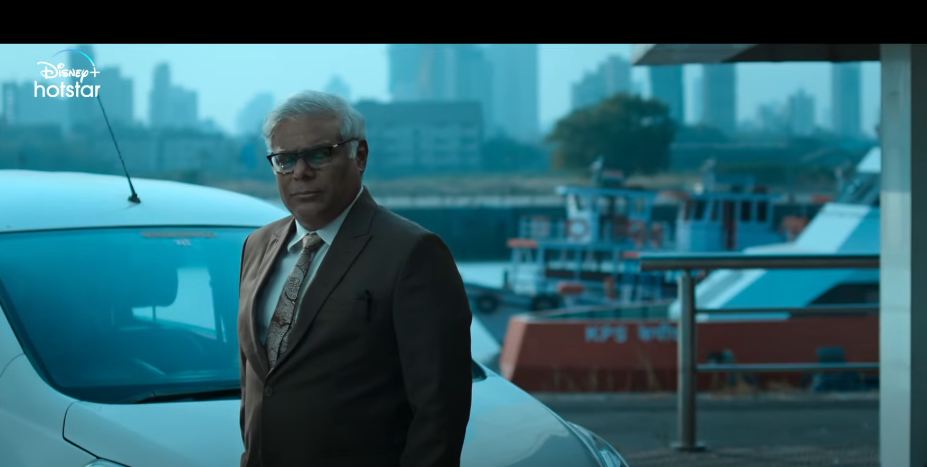 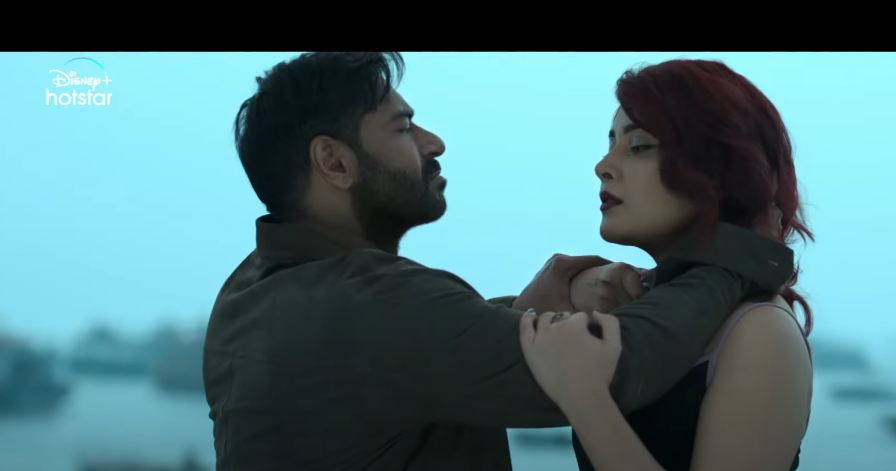