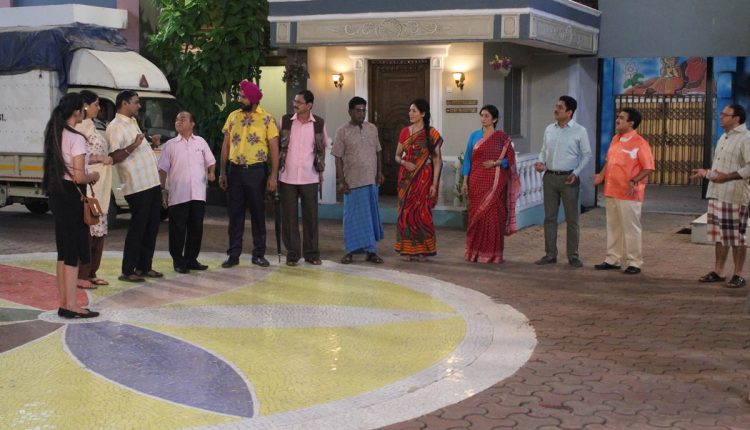 As Jethalal and Tarak find there is something suspicious about Sevakala they call for an emergency meeting at Gokulddhm Society. All the Gokuldhaamites decide to do a sting operation. Sevaklal and his party members are on their way to meet the slum residents.

Gokuldhaamites divide themselves into 3 groups and disguise themselves as the residents of that area. 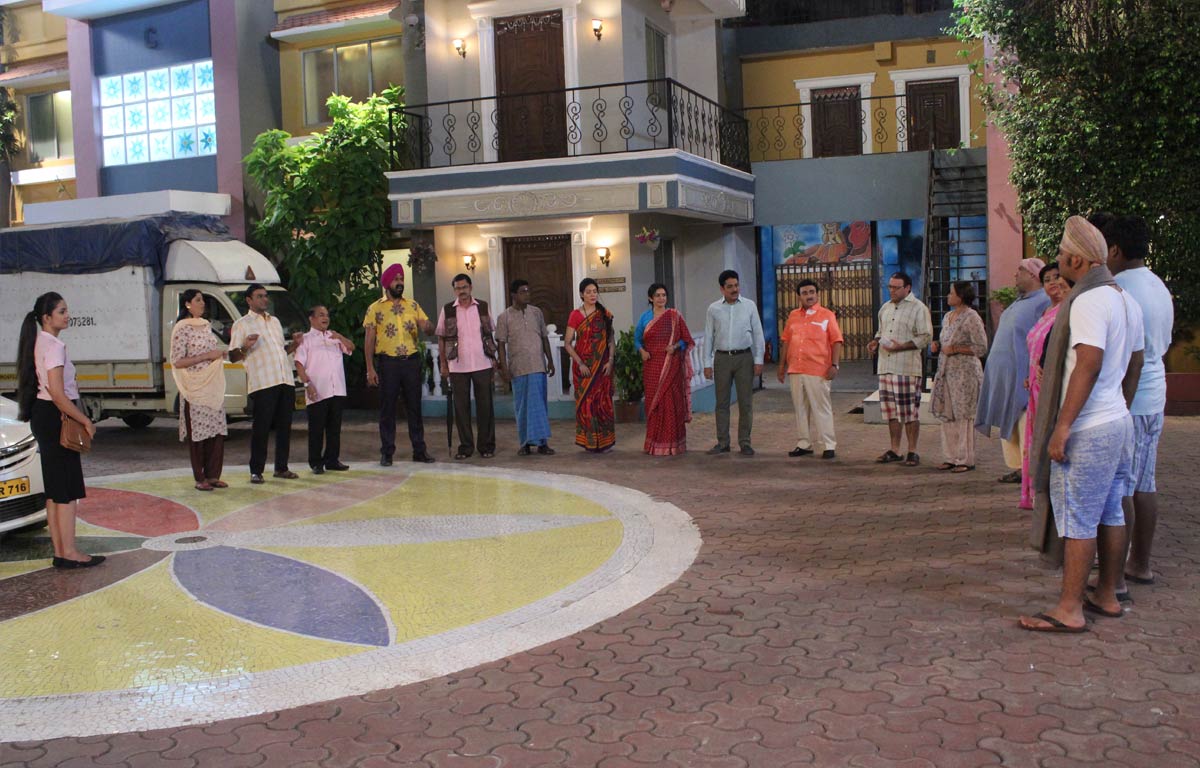 Popatlal and Sodhi have called the election commission official to present the real face of Sevaklal and his corrupt intentions. Jethalal is also on his way to the slum area to deliver those 5000 pieces of mobile phones.

While they are there, few of the Gokuldhaamites are trying to capture the footage of how Sevakala is distributing the mobile phones to the crowd and influencing his vote bank, but are cought by Sevaklal’s party members.

Jethalal is scared as hell! What will happen?

Boman Irani Does A Fun Shoot In Mumbai!