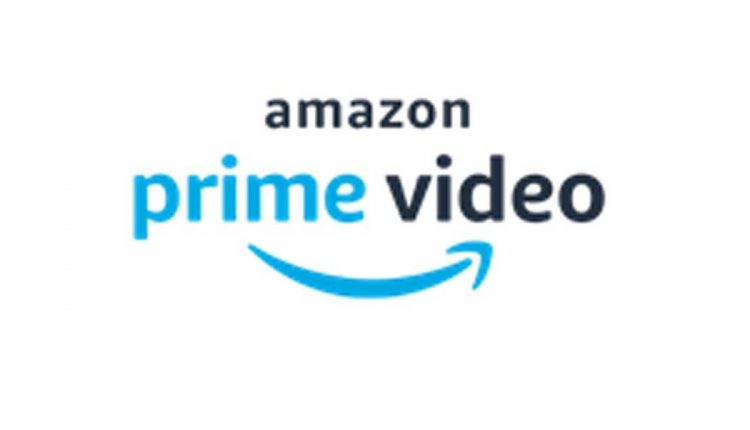 This week, Amazon Prime Video brings its customers the fourth season of the much loved family adventure comedy, Detour. Played by Jason Jones, Natalie Zea and Ashley Gerasimovich, Detour is created by Samantha Bee and Jason Jones. A contemporary father takes his family on a road trip across America, but a set of crazy, unforeseen circumstances causes them to end up on the run from the FBI.

Customers can now enjoy the popular horror thriller, The Nun on Amazon Prime Video. The spine chilling thriller follows a priest with a haunted past and a novice on the threshold of her final vows, who are sent by the Vatican to investigate the death of a young nun in Romania and confront a malevolent force in the form of a demonic nun. Directed by Corin Hardy, the film stars Demián Bichir, Taissa Farmiga and Jonas Bloquet in the lead.

The Detour is a “What in the living hell is wrong with this family?” comedy created by comic super couple Jason Jones (The Daily Show) and Samantha Bee (The Daily Show, Full Frontal with Samantha Bee) and inspired by their own experiences with family trips.

The romantic drama series follows fashion-mad Fuu, manga-artist Mizuho, cool doctor Sayuri and preppy gallery assistant Rio as they live together in a shared house in Daikanyama (Tokyo, Japan) and pursue their own happiness in terms of romance and career.

Produced by Hitoshi Matsumoto, Documental pits ten comedians against each other. The objective is to make each other laugh in a closed room. Each contestant brings a one million yen participation fee. The last person to stay in the room without laughing wins. The winner is awarded a 10 million yen prize and bragging rights as the funniest comedian.

When a young nun at a cloistered abbey in Romania takes her own life, a priest with a haunted past and a novitiate on the threshold of her final vows are sent by the Vatican to investigate. Together they uncover the order’s unholy secret. Risking not only their lives but their faith and their very souls, they confront a malevolent force in the form of the same demonic nun that first terrorized audiences in ‘The Conjuring 2,’ as the abbey becomes a horrific battleground between the living and the damned.

To overcome tenancy issues, Anjanam buys his own house, which brings him the love of his life. But it doesn’t stay long, as there is new trouble in house. Was he able to marry his girlfriend and live peacefully in his home? Stream the movie on Prime Video to find out more.

Malhar, an aspirant singer, moves to Nagpur to make it big. He ends up falling in love with spirited Gauri, who decides to help him realise his dreams. What follows is the journey towards the fulfillment of his dream and hurdles he faces on the way.

Crime branch officer, Hari reopens a murder case that happened five years ago. The case was initially closed by the local police officials as a case of natural death but Hari smells foul play and digs deep to find the truth.