Gulshan Devaiah: “Education can be a business but it cannot be a corrupt business!”

Ahead of his upcoming release, ‘Shiksha Mandal…India’s Biggest Education Scam’, the actor minces no words about the recent scams in education across India

Year after year, it’s safe to say that there is a huge boom in the way our educational landscape has shaped the career and lives of the youth of our country.

While on one hand students, parents, and teachers benefit from it, on the other hand, we see how it has also become a black hole of corruption and fraudulent practices, which only gets deeper in destroying brilliant young minds by the day.

Case in point being the recent teacher recruitment scam in West Bengal or yesterday’s news of huge amounts of cash recovery from a medical institute clerk in Madhya Pradesh.

While we’ve all seen, heard or personally experienced this corruption on a smaller or larger scale, the truth of the matter is that, like disease, it infects society as a whole. 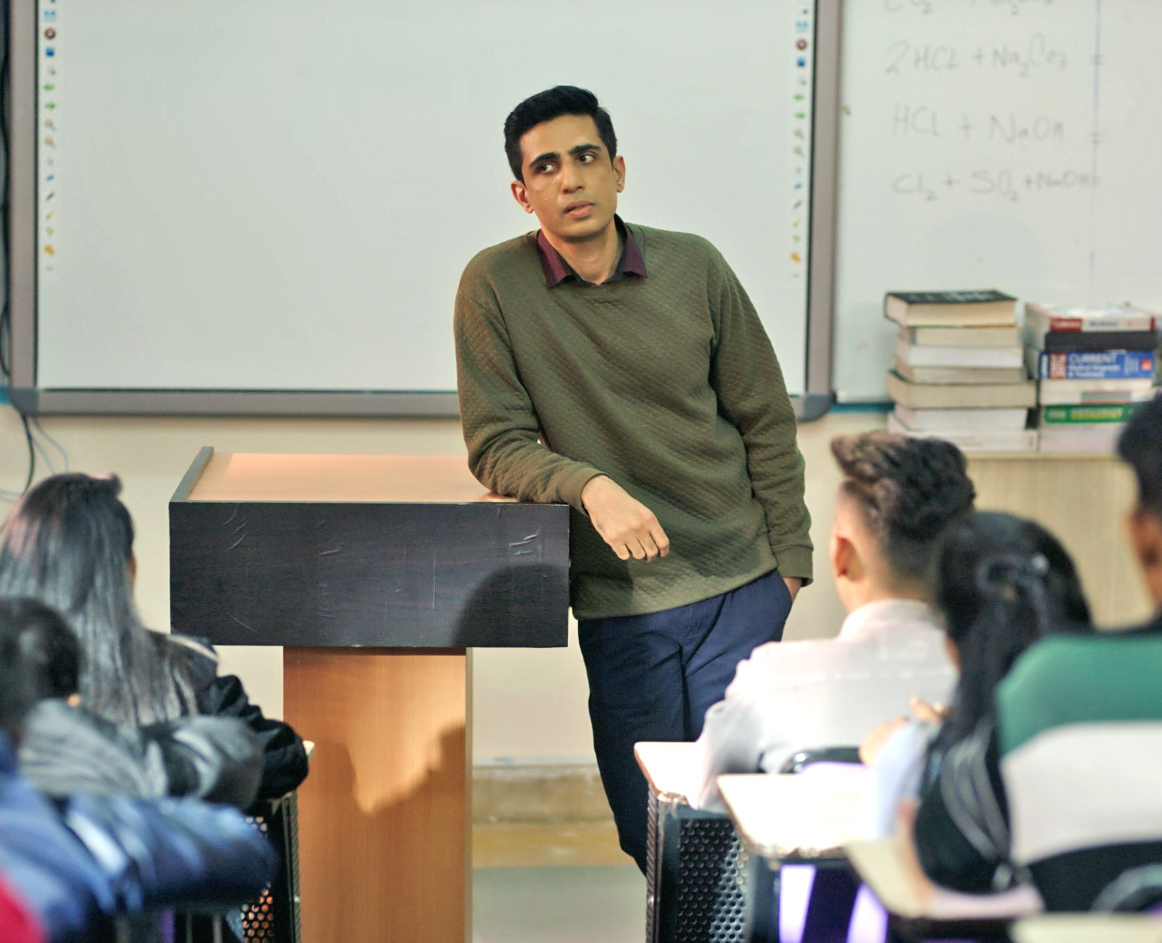 MX Player recently announced the first look of its upcoming MX Original Series, ‘Shiksha Mandal’ and just after it, the news of so many scams & heinous crimes related to education are appearing daily from various states in India.

It’s a coincidence that ‘Shiksha Mandal…India’s Biggest Education Scam’ is also a hard-hitting narrative inspired by true events that revolve around similar incidents in the educational system in India.

The lead actor, Gulshan Devaiah, shares his views on the daily disturbing news that’s appearing on education related scams in the country and talks about his past having been a teacher himself as he incidentally plays a pivotal role of a simple, hardworking young man running a coaching center in the series.

Talking about his past, Gulshan Devaiah said, “They say teaching is the most noble of all professions and having been a teacher myself, for a brief period in my life, I truly believe in that ideal.” 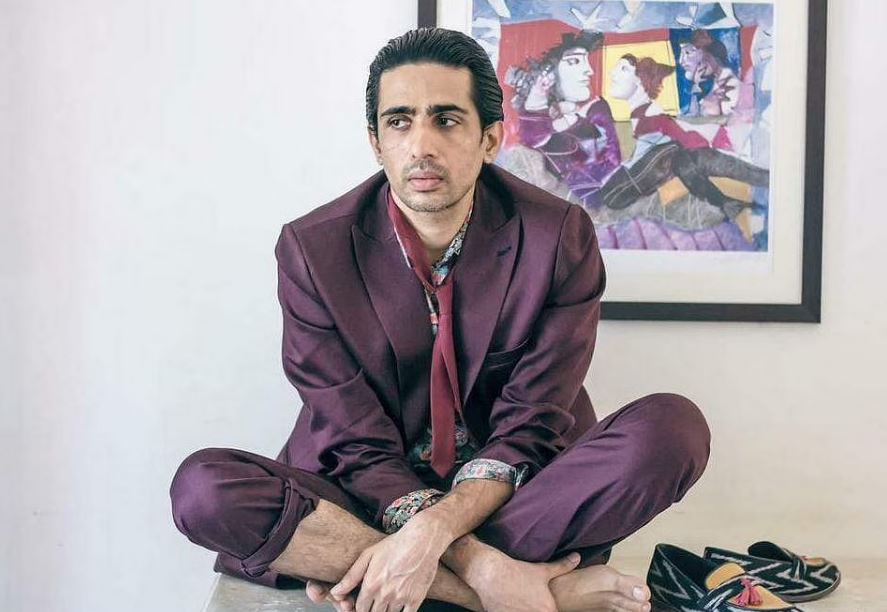 Gulshan further elucidates on the coincidence of the story of ‘Shiksha Mandal’ and draws a parallel to what’s happening in reality around us and says, “The story of Shiksha Mandal is about an education scam that brings to light the motives of certain unscrupulous people & their network of scoundrels, who conjure up scams for their personal power & profit, in turn ruining the life of many talented, honest & hardworking youth of this nation. It’s no exaggeration to say that a lot of such scams have been happening around us & we may have even heard of one in the news recently.”

Mincing no words in encouraging people to take responsibility to avoid such incidents that destroy the fabric of society, Gulshan adds, “If the young are the future of India, then we are its present & we must take the responsibility of creating an education system that operates on merit & is rid of any corruption. Education can be a business but it cannot be a corrupt business.”

This MX Original Series is directed by Syed Ahmad Afzal and features Gauahar Khan, Gulshan Devaiah and Pavan Malhotra in lead roles and will soon be available on MX Player.