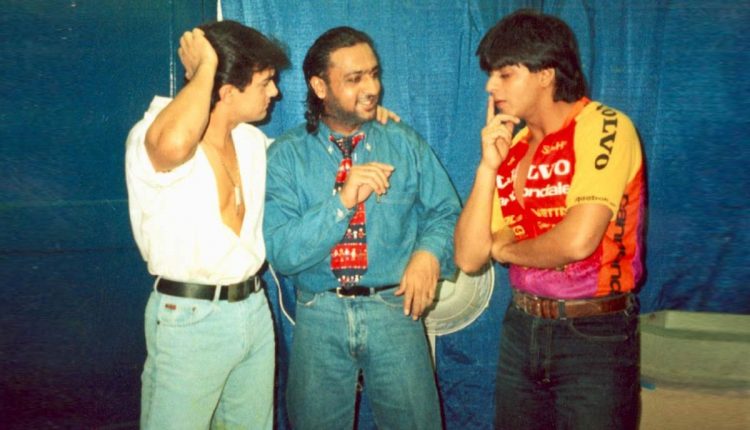 Gulshan Grover, the original ‘BAD MAN’, shares a light-hearted moment in this major throwback picture from the 1990s with none other than Shahrukh Khan and Aamir Khan.

He has also been part of many international films and is well known for his role in “The Second Jungle Book, ‘Mowgli and Baloo”.