The debate about whether social media has more advantageous than disadvantages will go on and on , but one thing cannot be denied – Ali Peter John 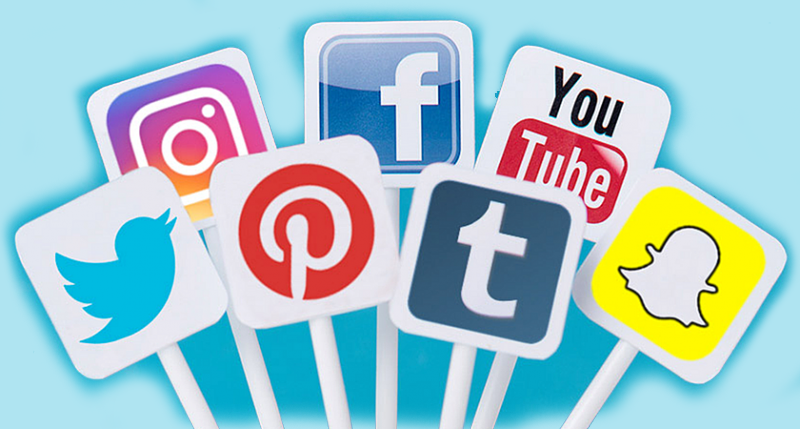 But if social media gives the maximum information and entertainment through going into the past , it is about films , music and stars of the bygone times . 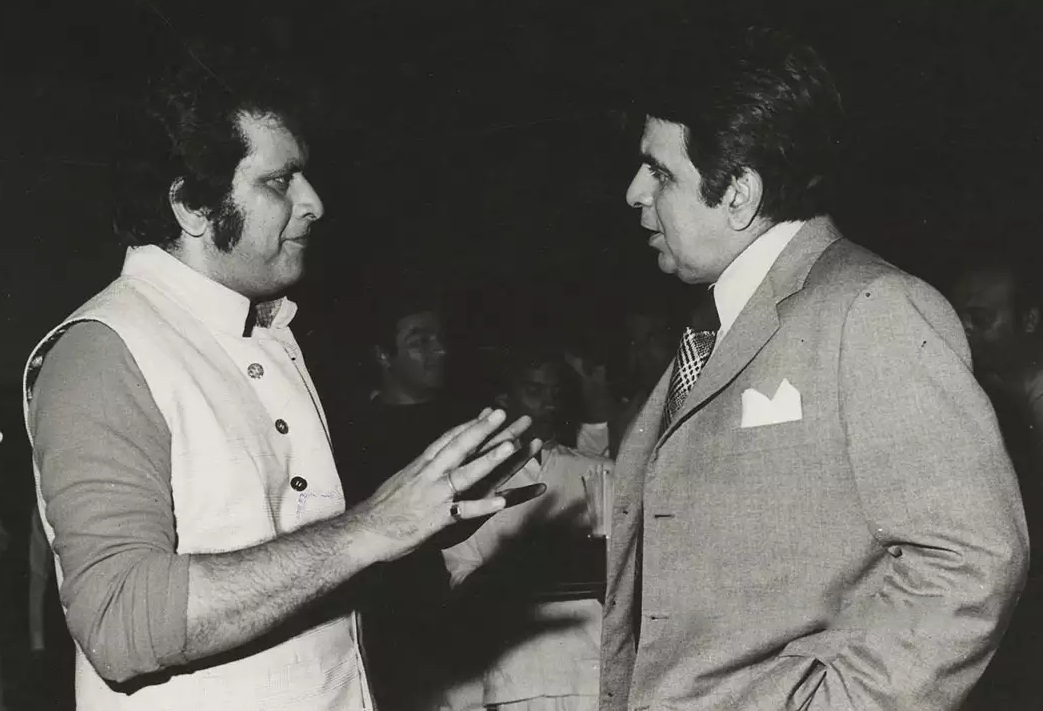 Some of the most memorable films like Mughal – E – Azam , Anarkali , Shaheed ( both the Dilip Kumar and the Manoj Kumar version ) , Bandini , Sujata , Devdas and all the best films of the doyens of Indian Cinema are repeatedly shown on any of the hundreds of channels all through the day and even at nights and these films give the audience an idea of how films were made in those days and what kind of talent we had in all the aspects of filmmaking . 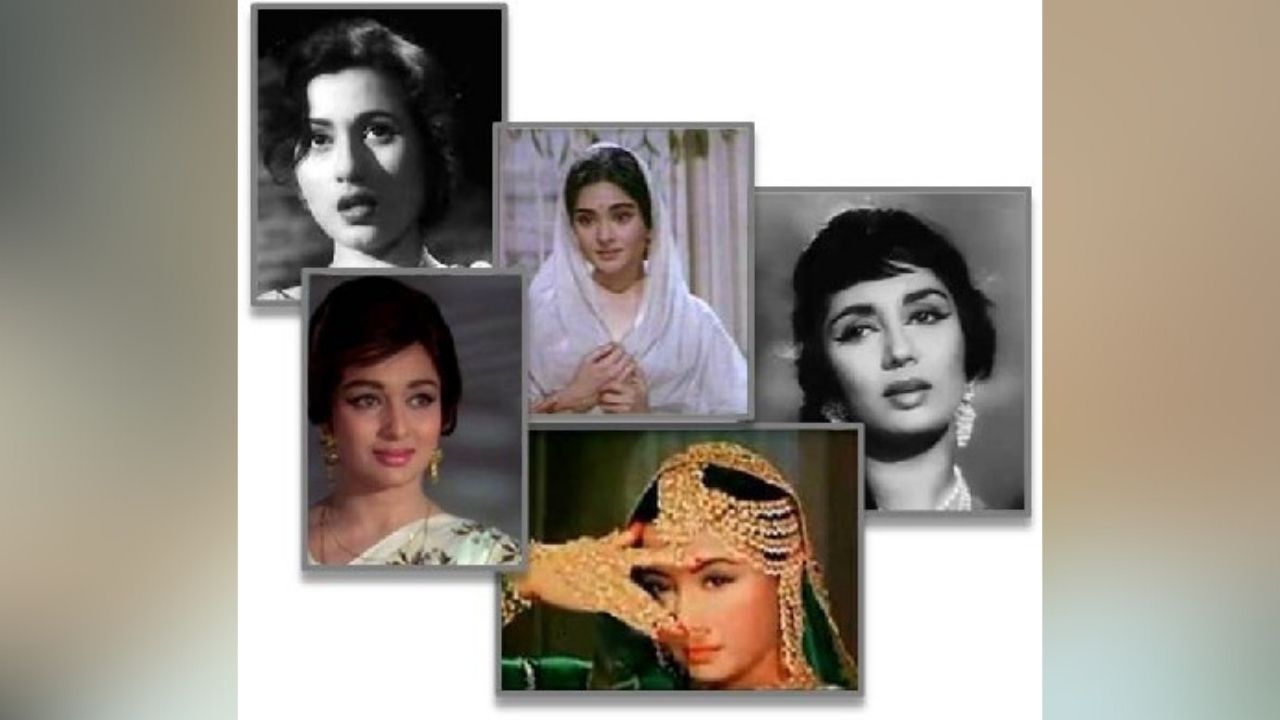 It is through the social media and its many branches that both the older generation and the younger generation get a chance to see the magic of actors like Motilal , K L Saigal, Dilip Kumar , Raj Kapoor , Dev Anand , Balraj Sahni and actresses like Kamini Kaushal , Suchitra Sen , Vyjayanthimala , Waheeda Rehman , Nutan , Mala Sinha Nargis and how can I forget the absolutely mesmerising Madhubala ? 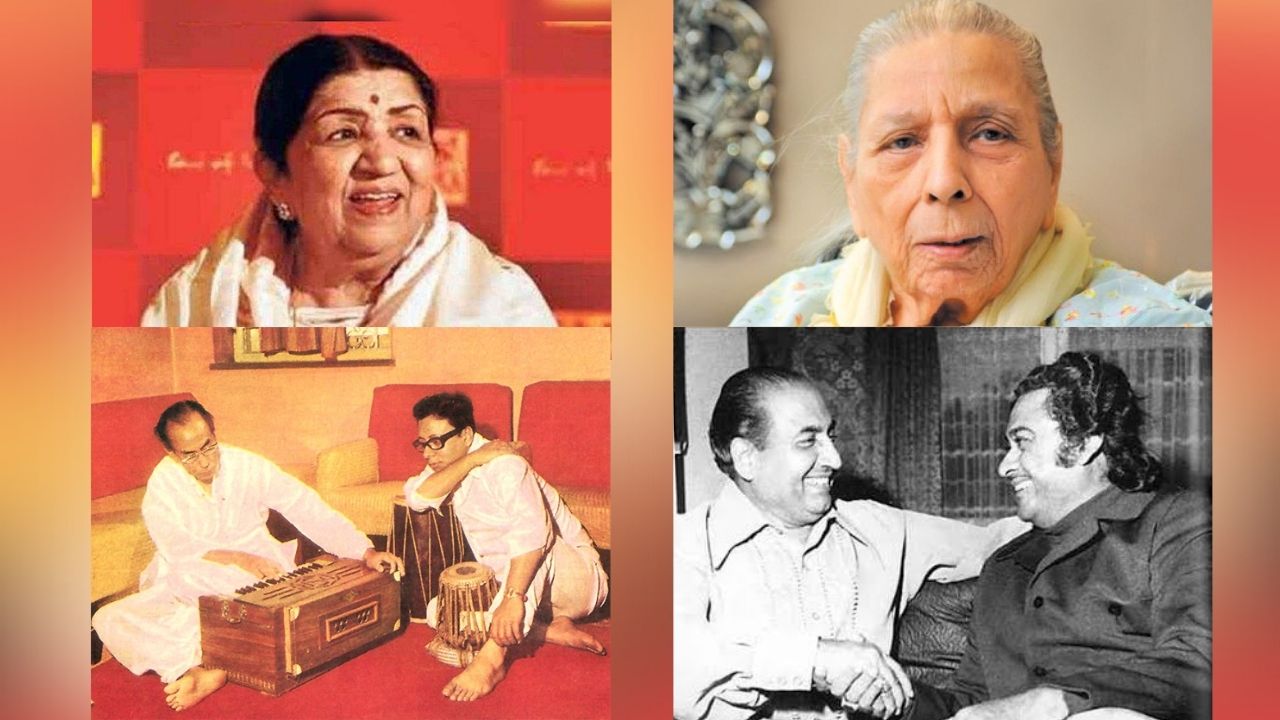 And if social media has done one big favour to the audience , it is through music . It brings back the glory of the voices of Saigal , Mohamed Rafi , Manna Dey , Talat Mehmood Hemant Kumar and female singers like Noor Jahan , Shamshad Begum , Lata Mangeshkar and all the other singers who have won the hearts of their admirers of all ages and all tastes . 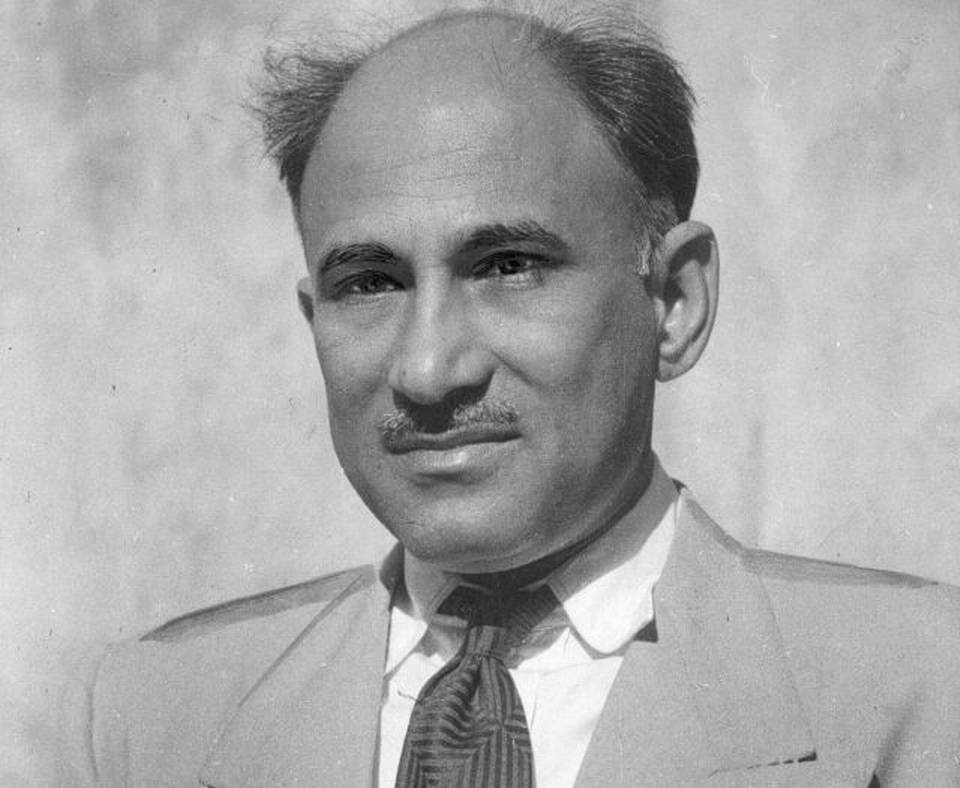 If there has been one bright light during the pandemic, it is these films , actors , music directors and writers and we should be grateful to them

Jyoti Saxena Had A Gala Time At Lunch With Veteran Actress Mumtaz, Says, “It’s Rare To Find Someone So Humble And Kind”.

Urvashi Rautela called as “Diamond Of India” by Mayor of Maharashtra Kishori Pednekar who also thanked her parents for giving her birth and for creating history for India.