Anisa Butt who made her silver screen acting debut with the hit film Zindagi Na Milegi Dobara will soon be seen alongside actor Chandan Roy Sanyal in the upcoming web series Hawa Badle Hassu. The Sony Liv web-series is an Environmental Sci-Fi thriller and the story is told through titular character, Hassu essayed by Sanyal. Hassu is an environment conscious auto rickshaw driver who tries to change people’s mindsets about the environment. Anisa says, “It’s a great concept with a wonderful message. I absolutely loved the script which encourages the audience to think and ask questions.”  Anisa says “Working with Chandan was really good and easy. He’s has done an amazing job! He’s very humble. I’d love to work more with him in the future.” The British Indian actress is playing a British woman who winds up in Hassu’s rickshaw and engages in a mind-rattling conversation with him.Talking of her character, Anisa said, “My character is that of a British woman who loves Indian culture and has a very positive outlook on life. She’s well read and appreciates the small things in life. She veers the plot forward through her interaction with Chandan’s character- Hassu.” The pretty actress will soon be seen in VIU’s web series, The Verdict alongside actor Angad Bedi. 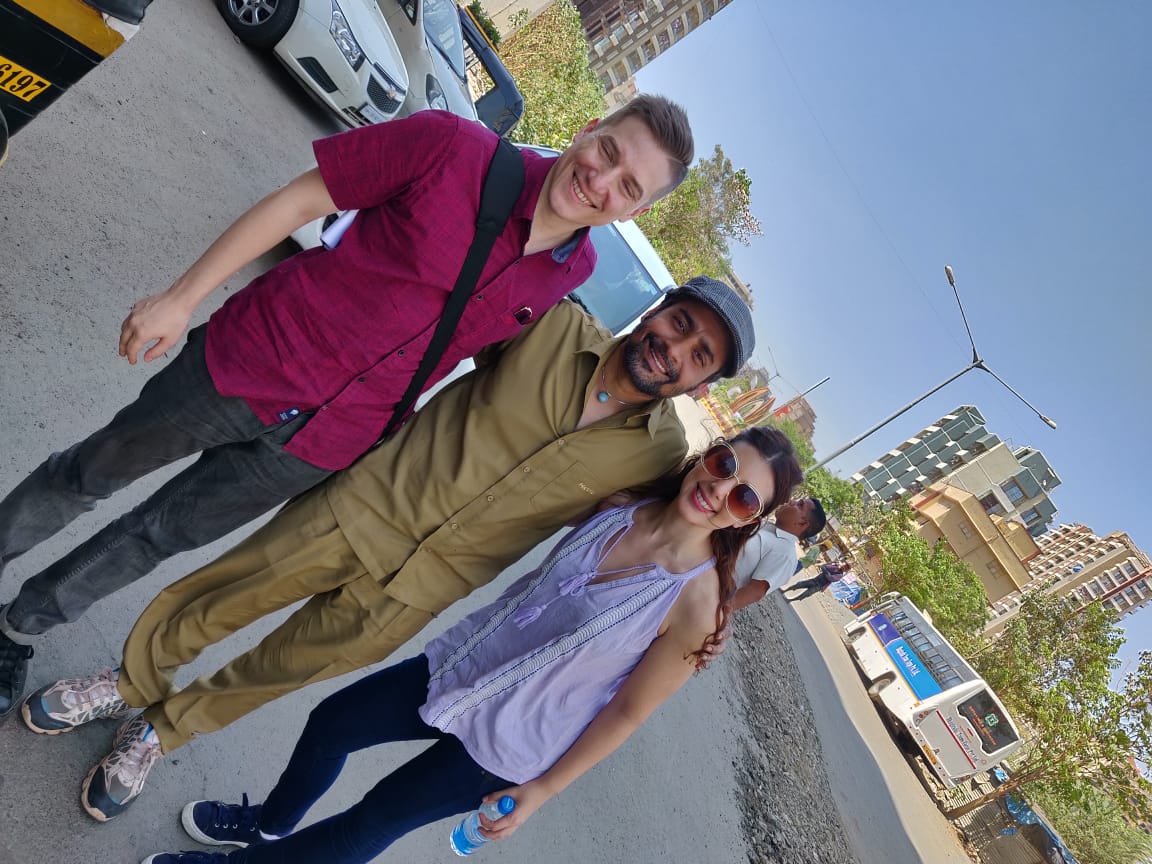 Music Singles Play A Part In The Progress Of An Actor’, Says Sanam Johar