Those days, Juhu was more of a blend of sea, sun, and sand and not many were willing to take the risks of building Bungalows or Cottages in the area which was mostly inhabited by the local fisherman’s community, some Gujratis and mostly the people of the East-Indian community who were believers in Christianity, but had their own ways of life – Ali Peter John 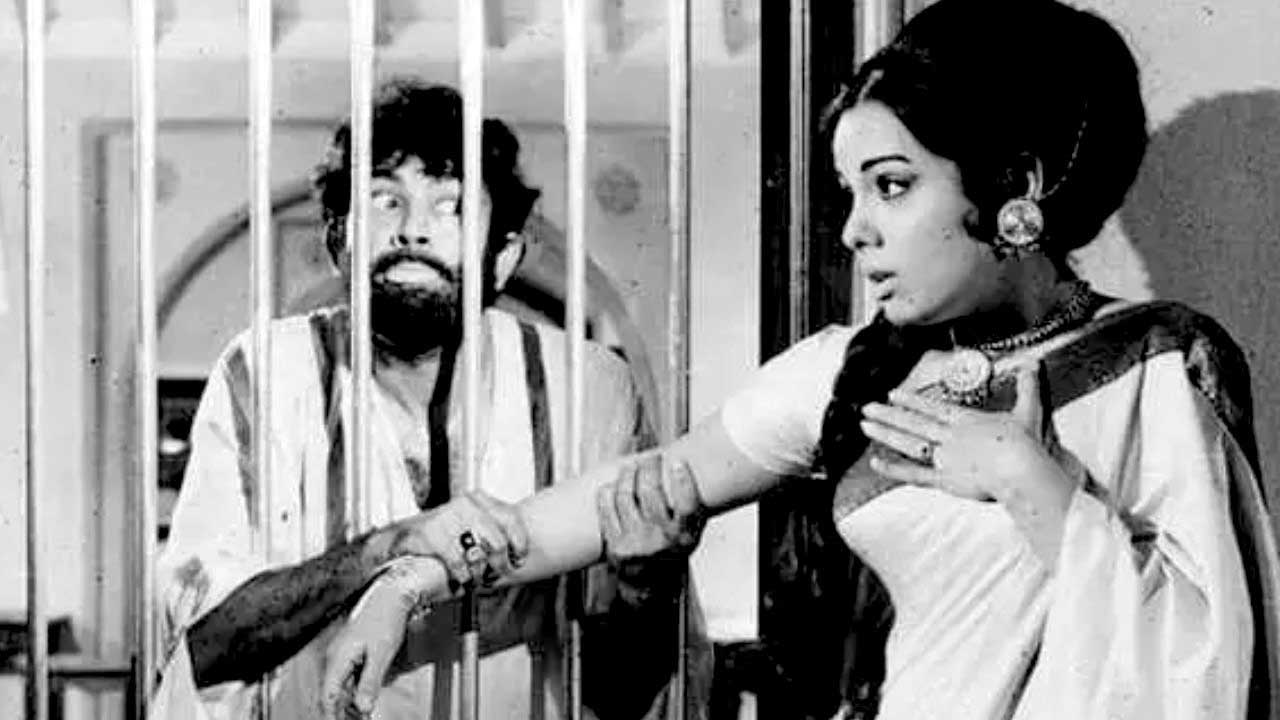 Some film people had bought pieces of land for a few lakhs of rupees in the hope of building their homes sometime in the future and among them were filmmakers like Ramanand Sagar, J. Om Prakash, Manoj Kumar, Shakti Samanta and Mohan Kumar. News about their buying land in Juhu spread and other people from other industries also bought land in Juhu which was available at just a few lakhs of rupees.

K.Asif had completed his marathon saga , “Mughal-E-Azam” and was in the process of making “Love and God” with Sanjeev Kumar and Mimmi. It was during the making of the film that Asif and Sanjeev became very good friends and called each other Asif Sahab and Hari Bhai. 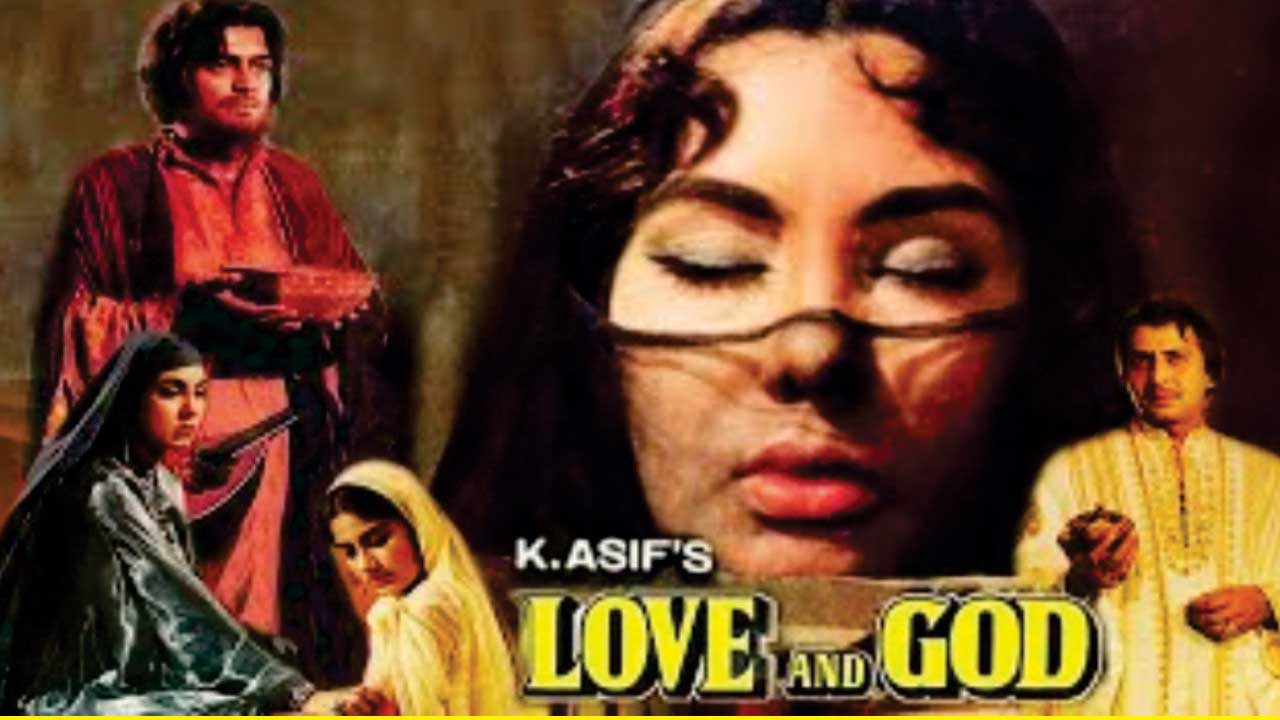 They shared many habits, like wearing white clothes and white chappals and they loved smoking and Hari Bhai was so influenced and inspired by Asif that he smoked the same brand of cigarettes and developed his taste for delicious non-veg food from Asif and had the same fatalistic approach towards life. 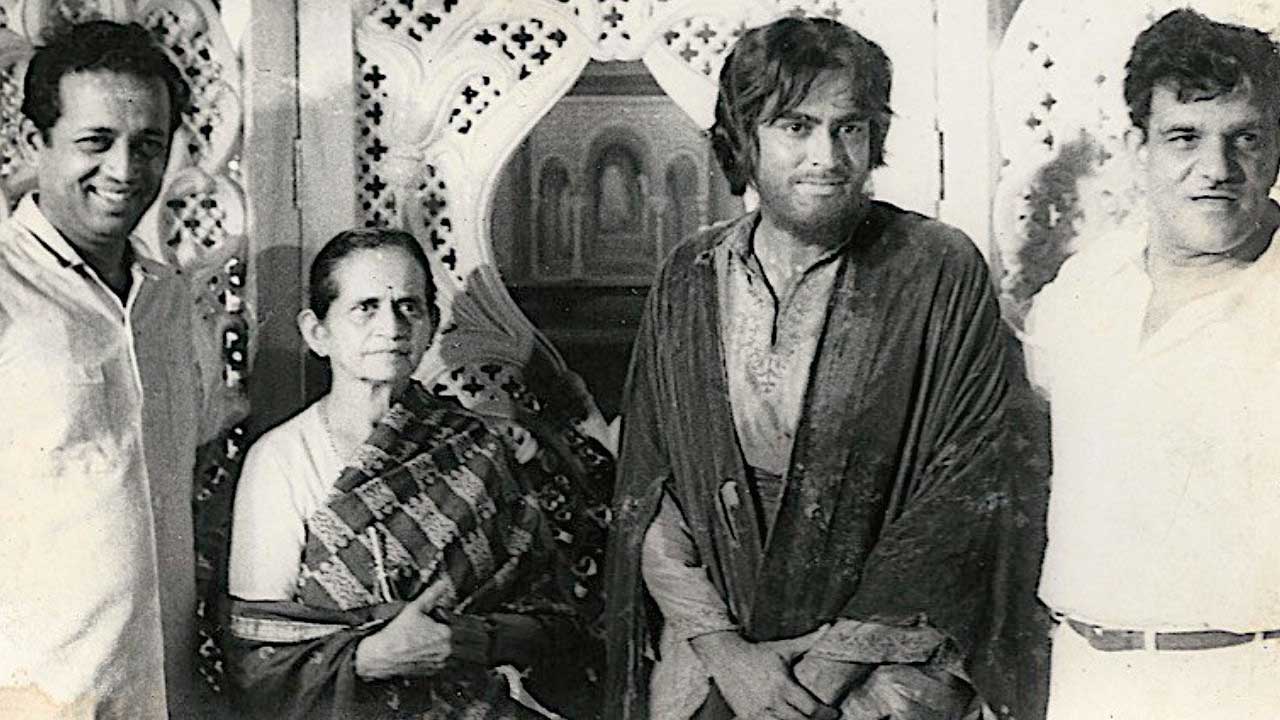 They also lived a very simple life and the only luxury they had were good car. Asif lived in a two-bedroom old tenement in Central Bombay and Hari Bhai lived as a tenant in a building called “Perrin Villa” with his brother Nakul and his family and only had a room to himself.

Hari Bhai had already bought a new Mercedes for himself and one afternoon, he requested Asif go with him on a drive around Juhu and Asif who loved Hari Bhai like a brother did not say no to him.

The two men in white were driving around the lanes and bylanes of Juhu when Hari Bhai looked outside the window and saw the names of Dharmendar and Manoj Kumar and the boards said that the land in which the boards were placed belonged to the names of those whose names were on the board. 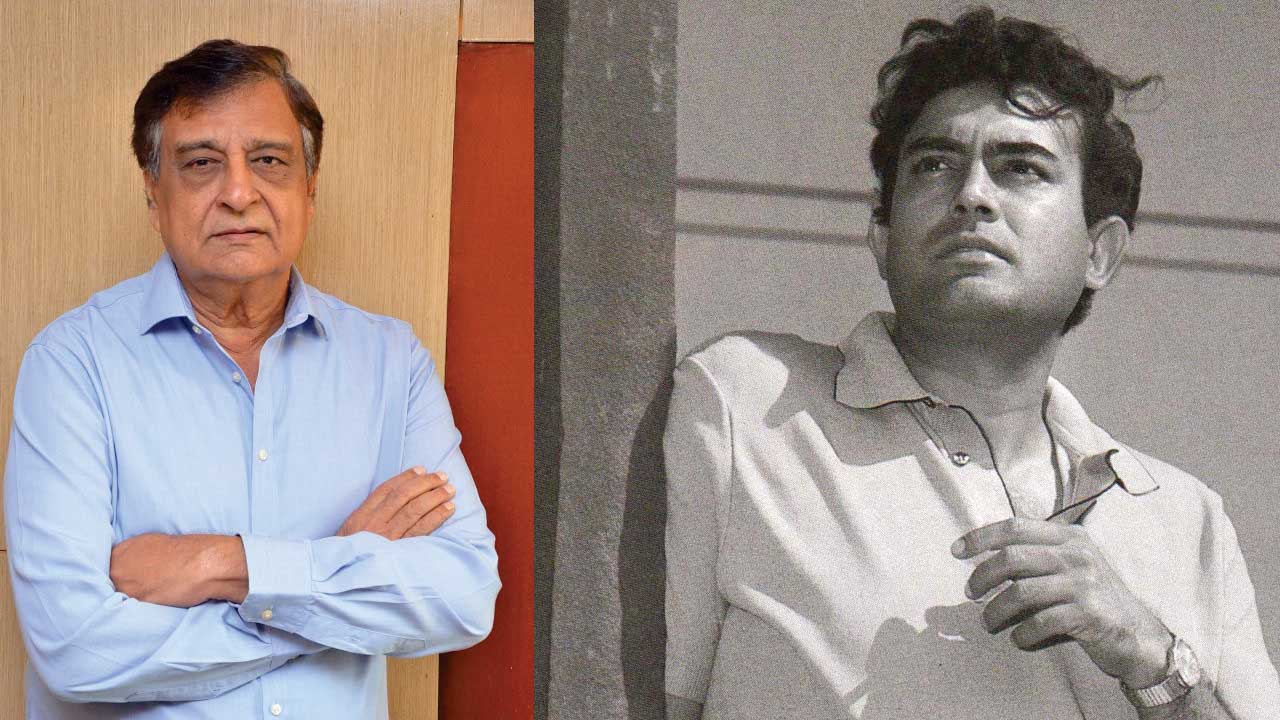 Some years passed. Asif died of a heart attack in a one bedroom flat near the Juhu Church, and he had no other property. It took years to complete “Love and God” which was finally completed by a die-hard fan of Asif, K.C Bokadia. 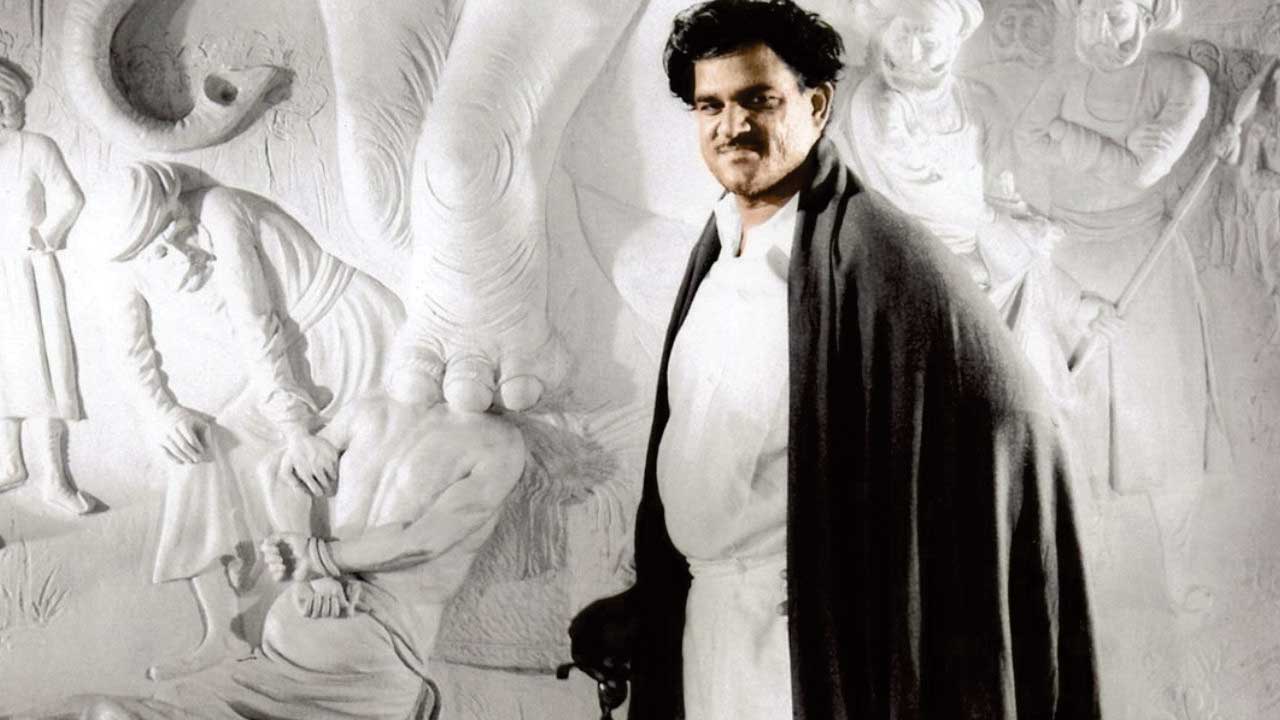 Hari Bhai also had a heart attack during the making of “Love and God” and had to travel to America for his treatment regularly and when he thought that he was on the way to recovery, he had a sudden heart attack in his room at “Perrin Villa” and died with just the young actor Sachin by his side. He too, like Asif, had just that one flat in “Perrin Villa” and that too, as a tenant and he was without any property or materialistic wealth to his name.

His house in “Perrin Villa” is still in the same condition, the only change is that there is some renovation work going on around the building, which is also being painted after years.