Footage from Actor/Entrepreneur Nitin Arora’s (close common friend of both rappers) birthday party seem to indicate that Indian Rapper Honey Singh and Badshah have buried their past. 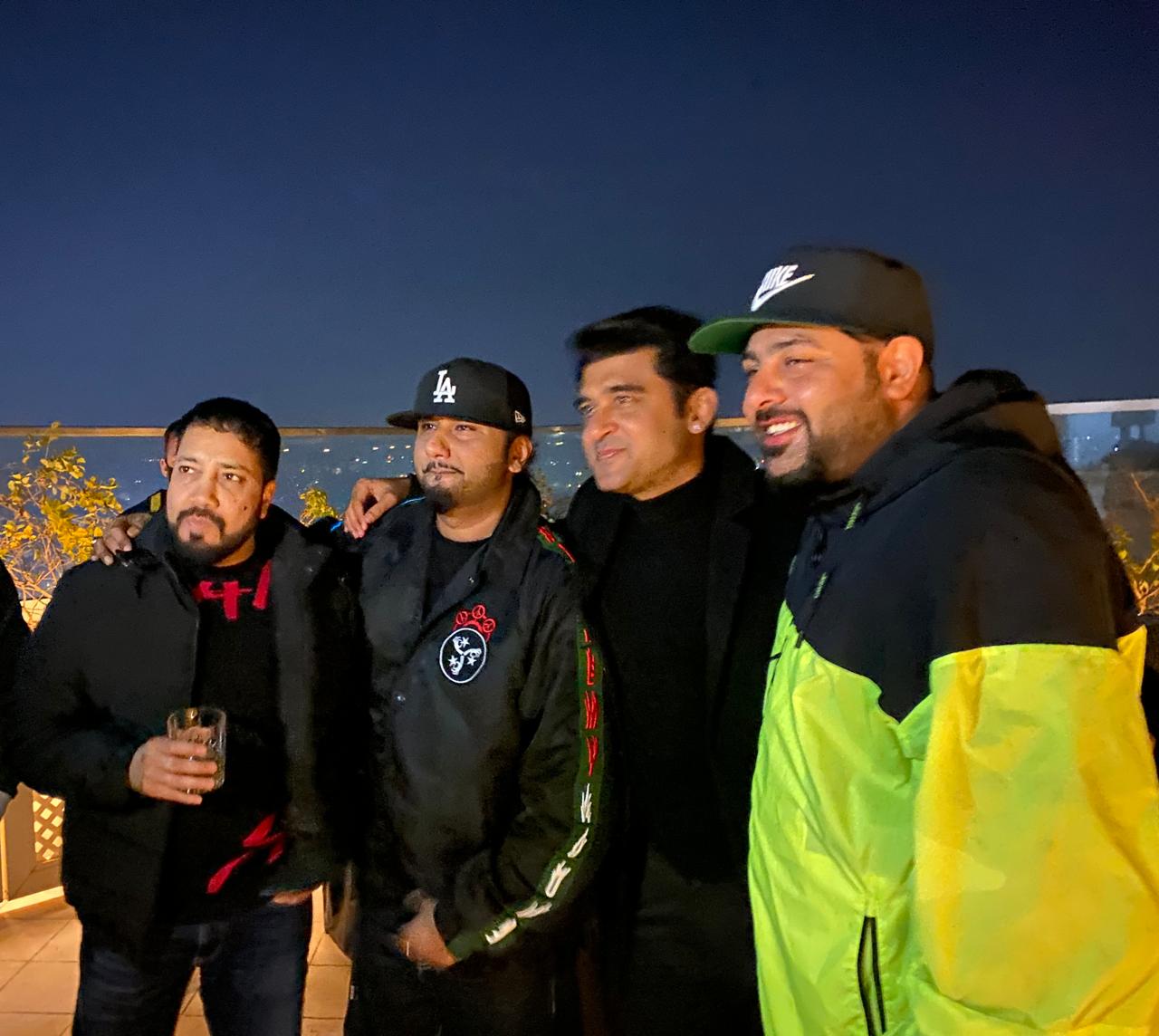 Badshah and Honey singh became rivals after their dispute. They parted their ways after that fight and became competitors in the Bollywood music industry.

In the absence of Honey Singh, rapper Badshah have had the monopoly in the music  industry.

But now it seems everything is settled down between them. A video is getting viral on the internet from their common friend ‘s birthday party where we can see Badshah and Honey Singh singing and dancing together.

Now there can be a speculation for both of them to work with each other after a long them.