Heena Parmar shoots a fire scene for the first time

Indian TV shows are shooting closer to life scenes that definitely catch on the audience attention and go on to become headlines and conversations. Actors definitely put themselves at a risk to deliver a convincing scene. Most recently, actress Heena Parmar, who is currently seen in Dangal TV’s Aye Mere Humsafar as Payal challenged herself that demanded her to shoot with fire.Payal has become aware of Komal Kali’s truth and how she is blackmailing her sister. To come out of this situation, Komal Kali pretends to be a ghost and tries to scare Payal and lights her dupatta on fire. Jyothi Venkatesh 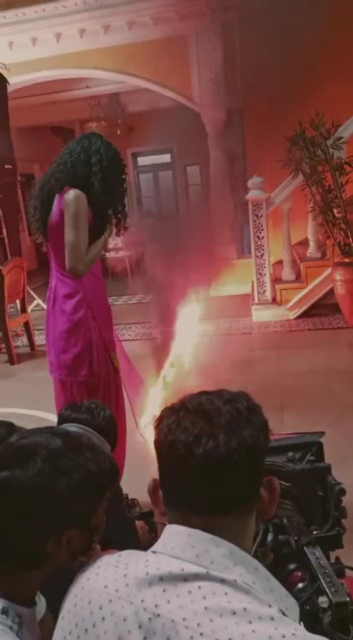 Sharing her experience of shooting this sequence, Heena says, “VFX was being used for all the scenes till date that required fire, When I heard the script, I assumed that this scene too would be done with visual effects, and I was at ease. However, when the scene was going to be shot, only then did I realised that my dupatta would really be set on fire. In the first attempt, the fire did not light up. When the director saw how calm I was, he cautioned me and asked me to be extremely careful since the fire will reach me in a few seconds without me realising to which I became very apprehensive. It happened the same way the director said and it was scary as anything could have happened. But I was glad we got the shot perfectly well and nothing wrong happened.”

The scene was safely shot and necessary fire precautions were kept ready as well. The scene with fire was done for the first time by the actress.Catch Heena Parmar on Aye Mere Humsafar from Monday to Saturday at 7:00 pm and 10:30 pm only on Dangal TV. 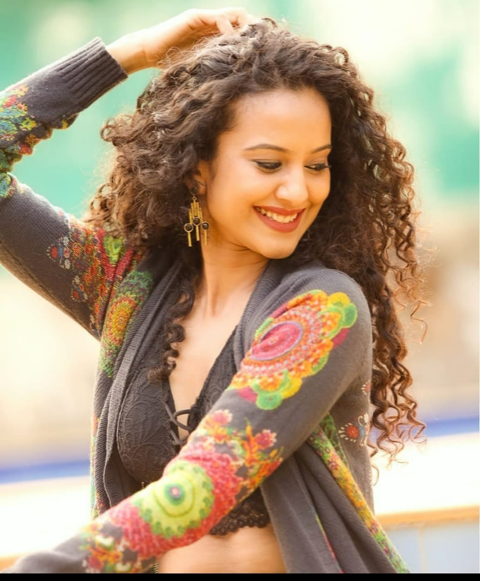