Popular TV actress and the female protagonist of Mamta and Yash Patnaik’s “Ishq Mein Marjawan 2” Helly Shah , who plays Riddhima in the romantic thriller, said that she is fortunate to be a part of the show, and added, “It is a milestone in my career as it is a very unique show.” She further said, “It is a thriller show and you don’t see a lot of shows in that genre on Indian television. Working with Mamta ma’am, and Yash sir, and their entire team is such a pleasure and touch wood it’s so much fun every day and I experience different and new things every day, and we learn so much.” Jyothi Venkatesh 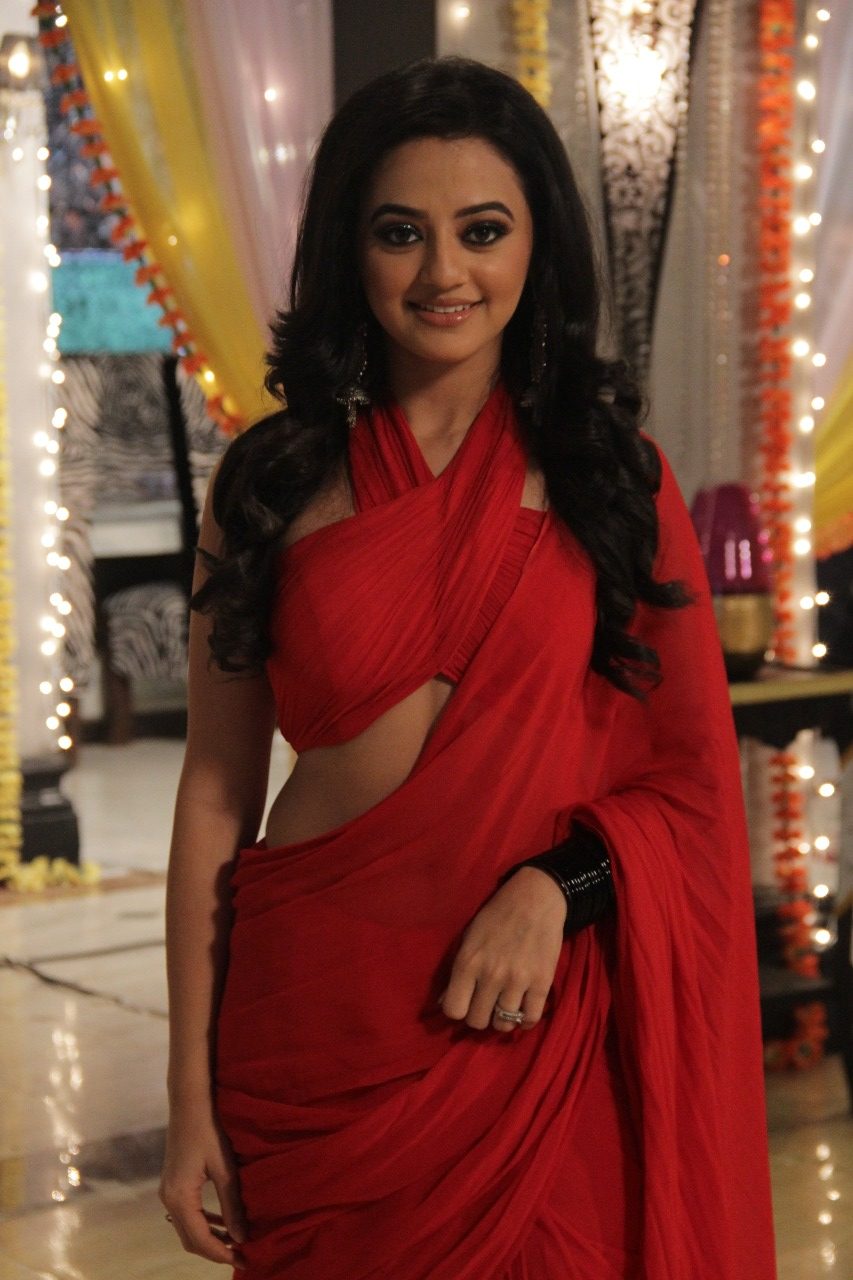 The beautiful actress said she is a private person and revealing her birthday plans, she said, “I have a limited set of people with whom I celebrate my birthday, so this year also it is going to be like that – a nice simple celebration.” But age is really a number for her, and she doesn’t get affected much by it. “I am not one of those people who would get hyper that now I am turning 25 or 30. For me, it is as normal as it should be. It’s very common as the year goes ahead so does the age, so why panic about it and get hyper unnecessarily,” she said. Helly also shared that though many might think of her name as an English word, it is actually Gujarati. “Helly means rain in Gujarati which my parents and everyone kept as my rashi was from ‘H’. Others who don’t know Gujarati might find it an English name but in originality, it’s a Gujarati word.” she said. 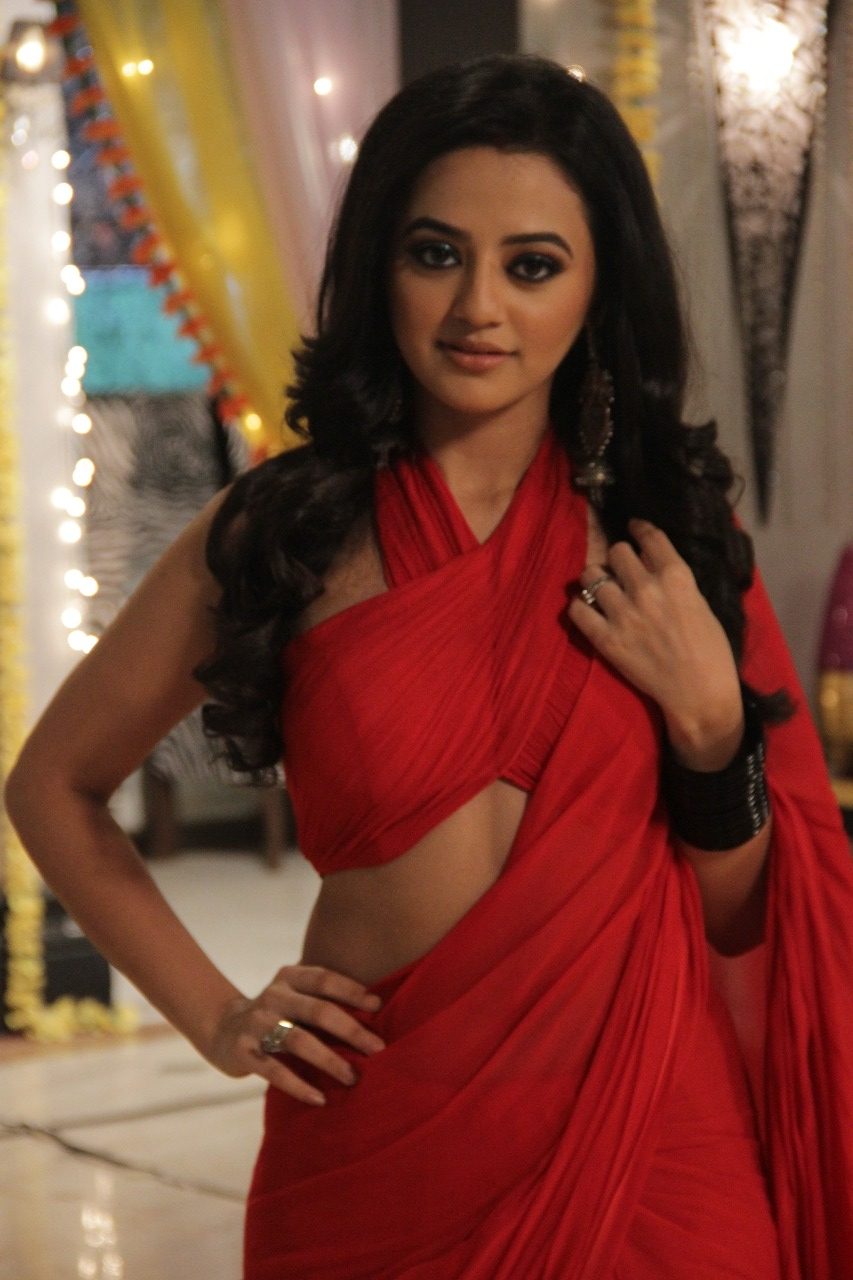