HERE ARE ALL THE EASTER EGGS YOU MISSED IN SPIDER-MAN: HOMECOMING!

Spiderman’s first solo outing in the Marvel Cinematic Universe, Spider-Man: Homecoming recently hit the theatres and critics and audience around the world have shown unconditional love for the film. And like any other Marvel film, this one’s also full of several Easter eggs and references to other Marvel films and comics. And being true spidey-holics, we’ve spotted them all for you!

1. First up, the animation-live action sync 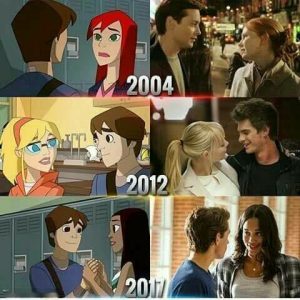 Noticed anything? Yes, it’s the girls!

First it was our favourite Deadpool who went all Ferris Bueller for a spoof.. 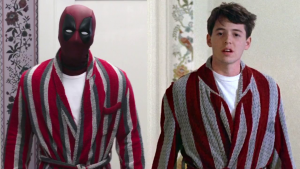 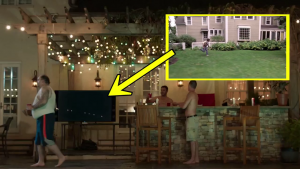 3. Peter Parker has the same t-shirt as Pepper Pots in Iron Man 3. Low Budget or a heads up for Tony? 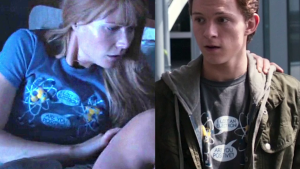 Donald Glover who plays Aron Davis in the film says ” I got a nephew who lives around here” and when he says this, he means that he is the uncle of none other than Miles Morales. 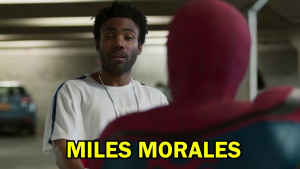 Don’t know who Miles Morales is? It’s this guy… 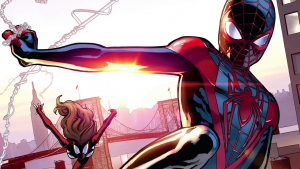 Still no clue? Well, Miles Morales made his first appearance in August 2011 in the Marvel comic Ultimate Fallout #4. Miles is also bitten by a radio-active spider and although his powers aren’t as great as Spider-Man’s, he replaces Peter after his death in Ultimate Fallout. Miles also made an appearance in the TV animated series Ultimate Spider-Man. 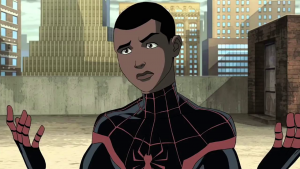 5. The Karen and Jarvis connection

Meet Jennifer Connelly, the actress who’s given her voice for Spidey’s AI ‘Karen’. The actress also played Betty Ross in the 2003 release Hulk. But do you know who she’s married to? 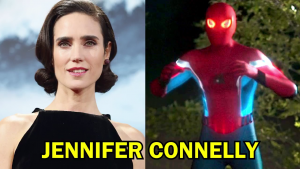 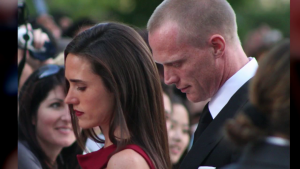 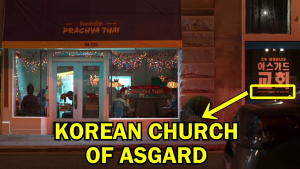 7. The mystery of the Cyclone Roller-Coaster

Not many would know but the roller-coaster ‘Cyclone’ which features in Spider-Man: Homecoming has quite a history of it’s own! The same roller-coaster also appeared in Captain America: The First Avenger. 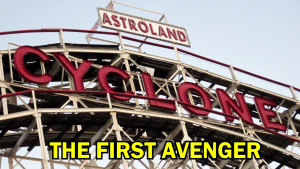 Remember, this scene from The First Avenger? Steve and Bucky talk about the same roller-coaster before jumping! 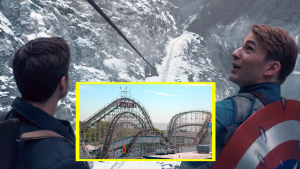 Remember this scene from Iron-Man?

And this one from Spider-Man: Homecoming? 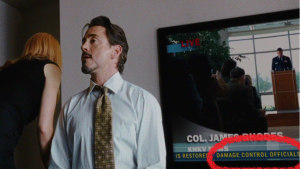 For those of you who don’t know, Damage Control has it’s own comic series. Not just that, Marvel once decided to make a TV series about the people in Damage Control… 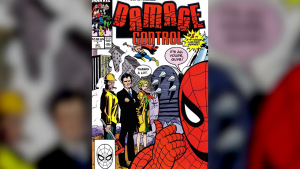 …But, It seems DC was a step ahead and they released a TV Series last year called Powerless which dealt with the problems of common people in the superhero universe. 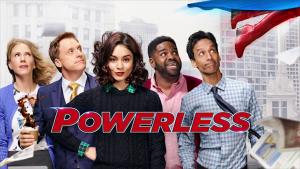 Interesting, isn’t it? Do you think we missed out on any hidden references? Share them with us in the comments section below!

HERE ARE THE HOTTEST LOOKS FROM IIFA ROCKS GREEN CARPET 2017

13 OF GULZAR’S MOST BEAUTIFUL LYRICS FEATURING THE MOON

Keep an eye for these marvellous duos as the Eternals descend on Disney+ Hotstar;…