By Khushboo Yadav On May 7, 2018
HERE ARE ALL CONFIRMED MARVEL MOVIES COMING AFTER AVENGERS INFINITY WAR
1,143
Share

It has been 10 years and 22 movies since first MCU film Iron Man along with the idea of the Marvel Cinematic Universe was introduced to the world. And with the release of the most anticipated movie,  Avengers: Infinity War Marvel fans can’t keep calm and desperately be waiting for the release of  Avenger 4 which is set to release in 2019. Not just Avengers, but according to the hints given by the Marvel Studios President Kevin Feige’s in a Vanity Fair interview that MCU is all set with another 20 films which are completely different from anything that’s come before. Yes, you read that right, we have got 20 more films, we Marvel fans to look forward to! There are a slew of Marvel flicks scheduled to hit cinemas over the next few years

Many of those films are sequels to ongoing franchises and some new superheroes will also be introduced in upcoming years. But for now, we listed 5  confirmed Marvel Cinematic Universe movies to look forward to after Avengers: Infinity War.

Ant-Man and the Wasp 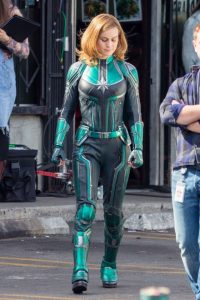 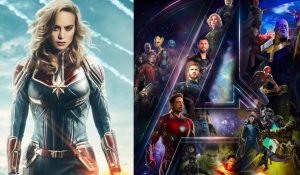 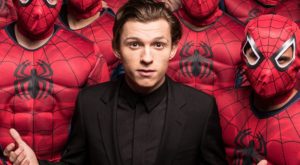 Guardians of the Galaxy vol. 3 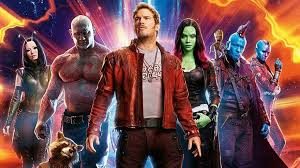