HERE IS A SNEAK-PEEK INSIDE KAREENA-SONAM’S LONDON HOLIDAY!

After all the hard work of shooting a film and roaming around for the promotion of Veere di Wedding, the Veeres, Kareena Kapoor Khan, Sonam Kapoor Ahuja and Rhea Kapoor have parked themselves in London. The holiday seems to be a much-needed break for the Veeres and they are enjoying it to the fullest. The squads Instagram account is a testimony of it.

Sonam Kapoor was also visited by her cousin Arjun Kapoor, who was to there to shoot for his upcoming film Namastey England with Parineeti Chopra. Anand Ahuja was also spotted with the Sonam Kapoor in London and has been posting pictures on his Instagram account since then.

This girls squad have been posting their vacation-stories on their social media account, giving us major travel goals. 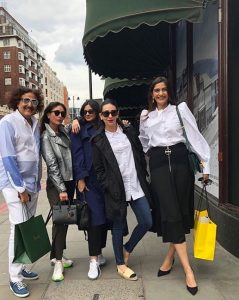 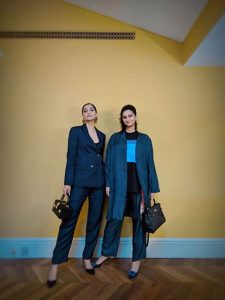 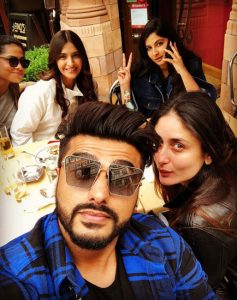 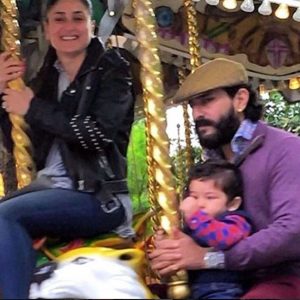 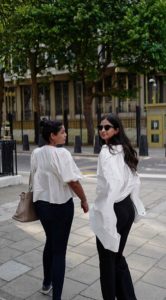 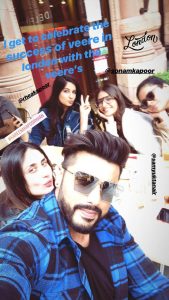 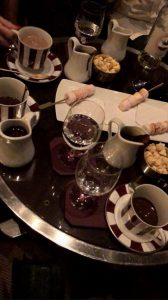