HERE IS THE COMPLETE LIST OF DADASAHEB PHALKE AWARDS WINNERS

Recently celebrities attended the Dadasaheb Phalke Excellence Awards 2018 held at Andrew Auditorium in Mumbai. The event bestows the celebrities for their immense contribution to Indian Film and Television Industry. These awards are given by Mumbai-based Dadasaheb Phalke Foundation, which were earlier known as Dadasaheb Phalke Academy Awards. This year both Bollywood and TV celebs were felicitated for their exceptional performances.

Here is the complete list of Dadasaheb Phalke Award winners, in case you missed it.

Entertainer of the year: Kartik Aryan

Path-breaking producer of the year: Anushka Sharma and Karnesh Sharma 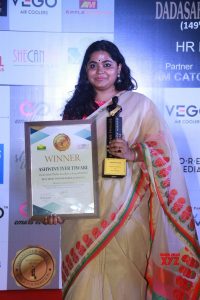 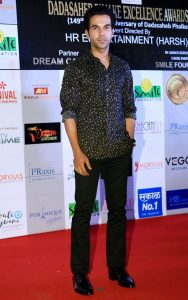 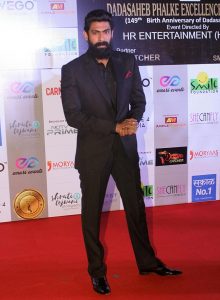 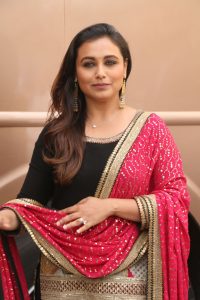 Most Trending Personality of the Year: Diljit Dosanjh

CHECKOUT ALL THE INSIDE WEDDING PICTURES OF THE MARATHON COUPLE, MILIND SOMAN AND ANKITA KONWAR