The beloved Ice Age franchise has been entertaining audiences for the past two decades, and has created characters we have loved since its first, 2002 release – Ice Age – Jyothi Venkatesh 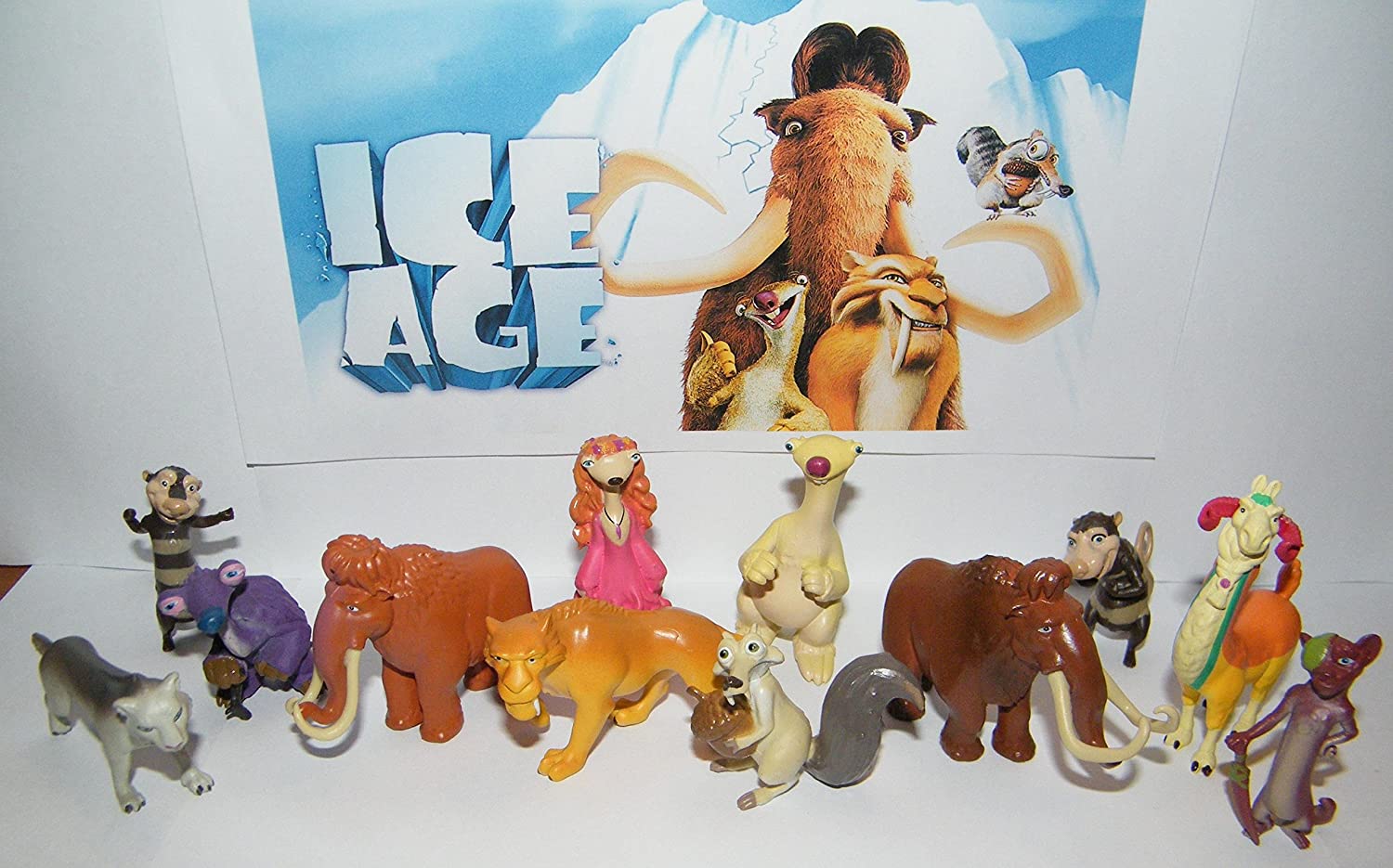 Since then, the franchise has created several sequels and spin-offs, following the story of a group of animals surviving in the Paleolithic ice age, and keeping us in splits with epic characters and rib-tickling dialogues.

This year, with Simon Pegg’s return as the much-loved Buck in the The Ice Age The Adventures of Buck Wild on Disney+ Hotstar, it’s time to celebrate the series and reminisce about the epic journey of these beloved characters. Grab your blanket and a bowl of popcorn for the Ice Age Fest with all the titles available on Disney+ Hotstar: 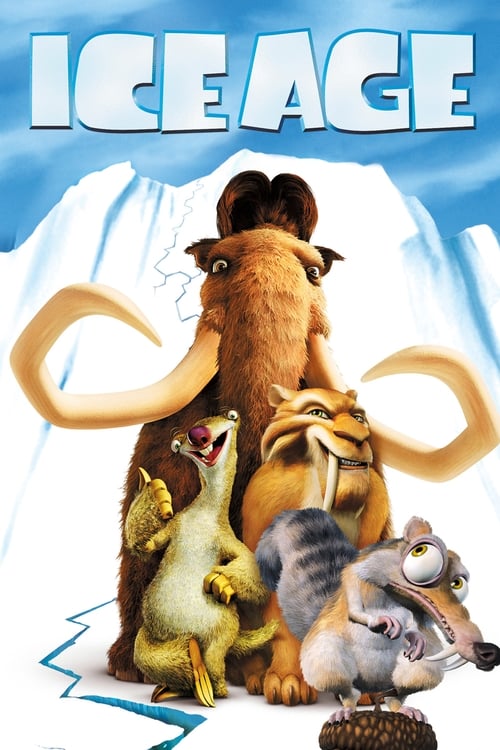 In the Ice Age, Sid, Manny and Diego find a human child and the trio undertake a mission to return the child to its family.

When Manny, Sid and Deigo discover that global warming has endangered the ice at the end of their valley, they set out to search for a safer habitat. 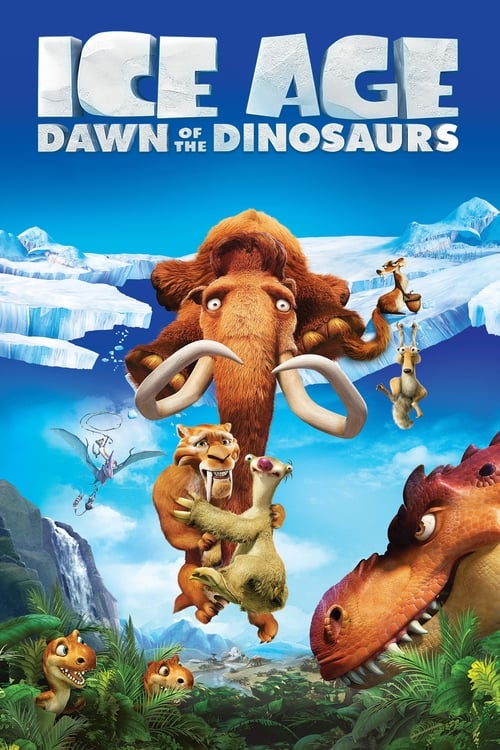 Manny is soon to be a father and suffers from anxiety. While scrat pursues the acorn, Sid invites trouble by stealing some dinosaur eggs. 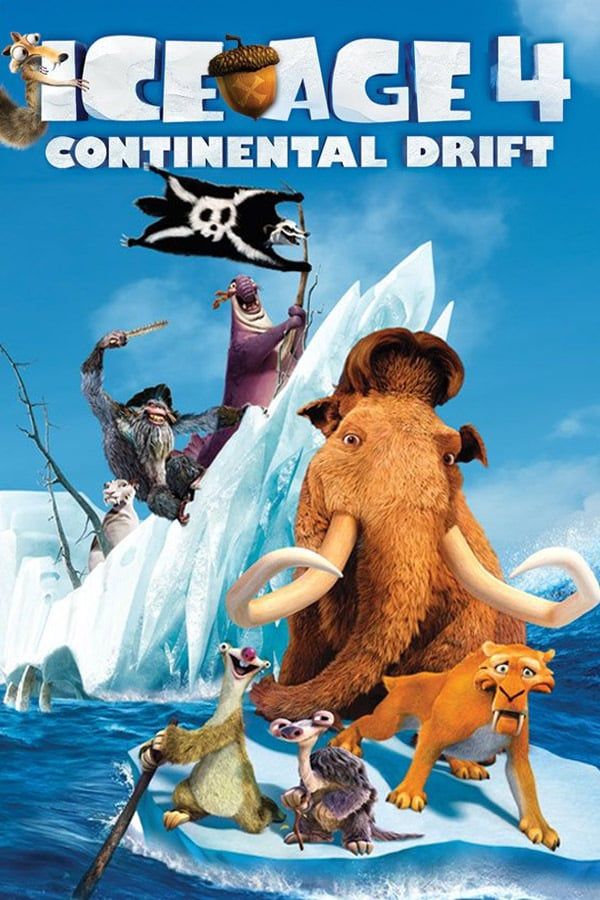 Manny and Ellie are forced to deal with the tribulation of their teenage daughter Peaches and Sid’s family returns only to drop off the elderly granny. 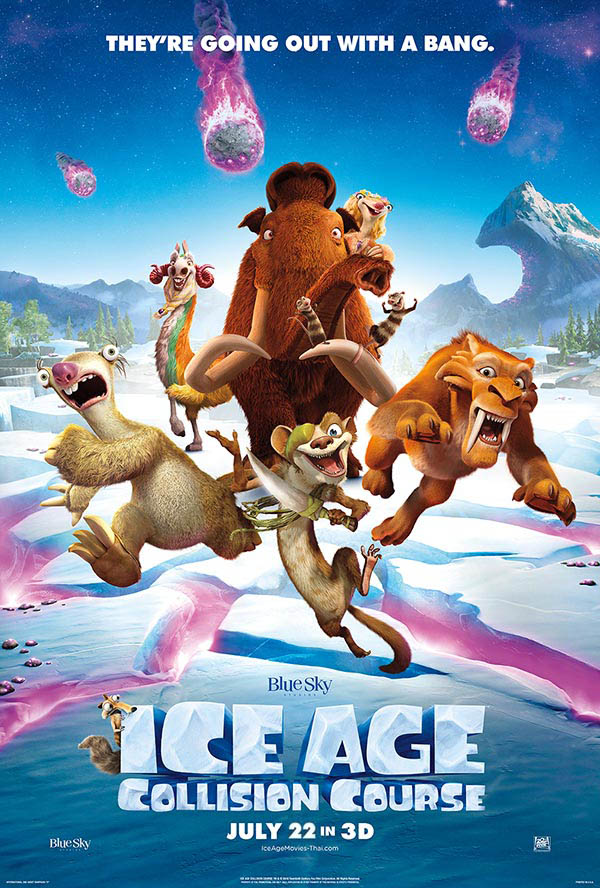 Scrat’s pursuit of the elusive acorn sets off a series of events that threaten the Ice Age world and to save themselves, the herd needs to find a new home. 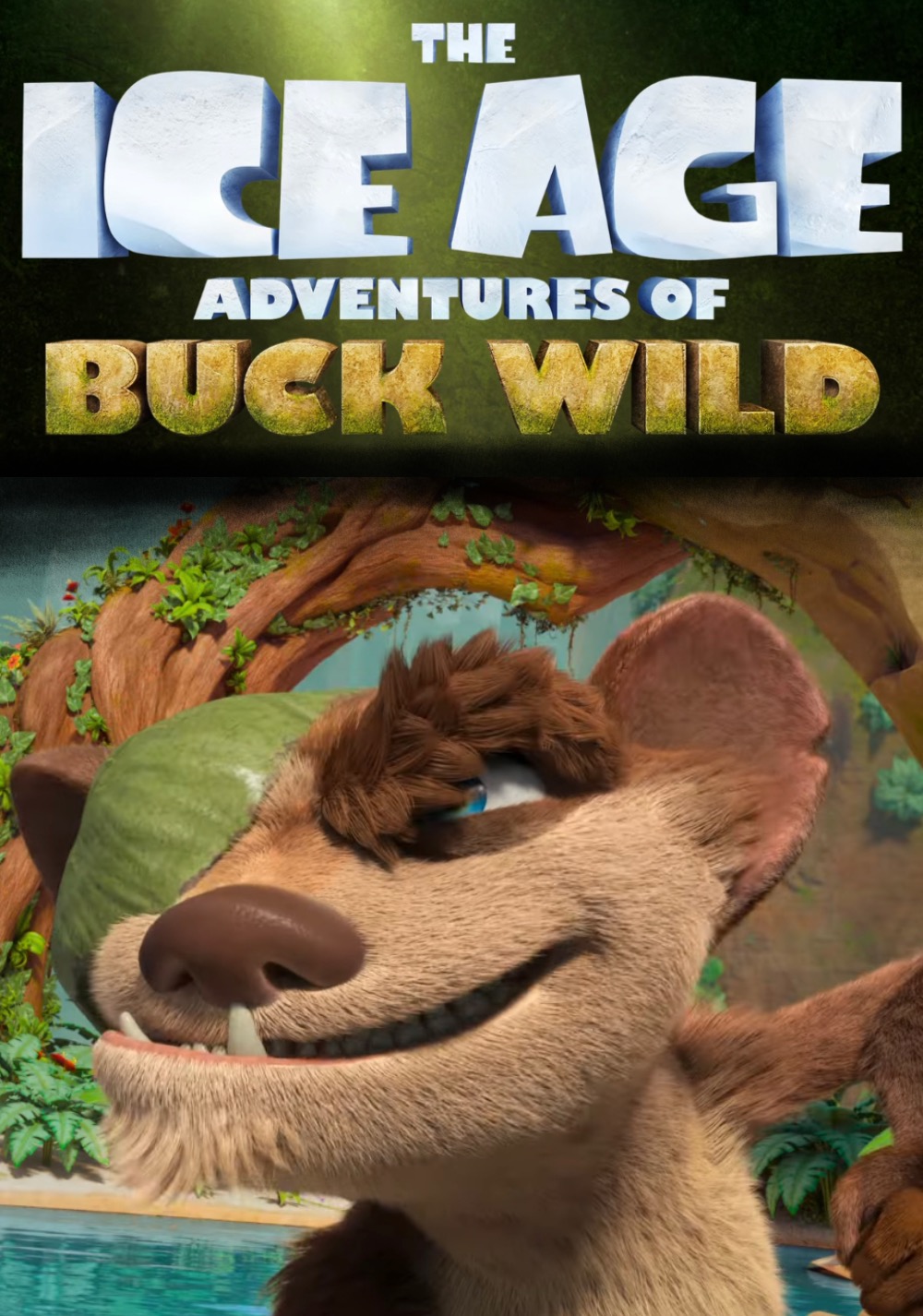 The hilarious escapades of everyone’s favourite prehistoric mammals Crash and Eddie continue, as they join pal Buck Wild to take on Dinosaurs of the lost world.

~ As The Adventures of Buck Wild is streaming exclusively on Disney+ Hotstar, join the Ice Age family with all its sequences available on the platform ~