HERE’S ALL THE DETAILS ON ‘BIWI NO.1’ REMAKE 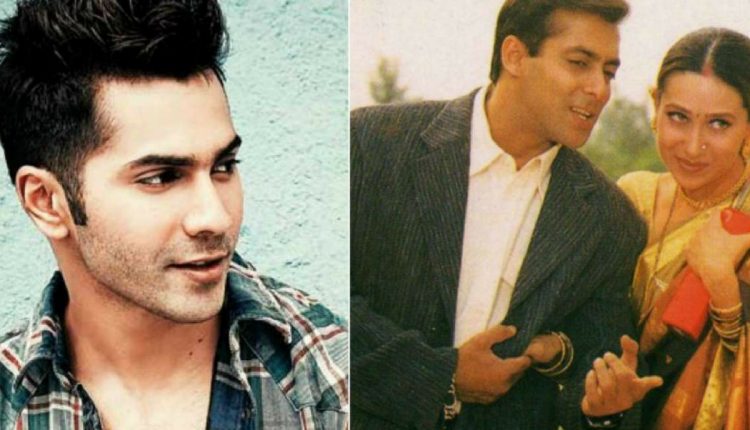 As reported earlier, there were rumours dotting around the corner about the remake of Biwi No. 1 post the success of Judwaa 2 and it was reported that David Dhawan and Varun Dhawan would re-create the superhit flick of Salman Khan.

But now the filmmaker has revealed that he has no plans of remaking his own film from the 90s with his son in the lead. In an interview to Deccan Chronicle, daddy Dhawan said, “Good that people are speculating about what we will do next,” he continued. “We haven’t thought about remaking Biwi No. 1 as of yet. Right now, we’re in the holiday mood. Let the new year begin and then we’ll think of what to do next. I know it is a convenient formula to do remakes and sequels. But we may surprise everyone by doing an entirely original film this time.”

After directing 45 films in 41 years of his career, David Dhawan is happy to see his actor son Varun and filmmaker son Rohit Dhawan work hard like him. David openly said that only Varun can bring him back to direction. “I have directed 45 films in the last 41 years. And before we forget, I was a film editor before a director. I have left nothing to prove. Some critics say I haven’t changed my formula for 40 years. But the question is why should I, when it’s working fine. I am proud of what I’ve achieved in the industry, and in life. But I am even prouder of what my sons Rohit and Varun have achieved in just 4-5 years.”

Well, let’s see and wait for the official announcement from the makers of the film!

Till then, Stay tuned to Bollyy for updates on Bollywood and Television.