Here’s how a 6-years leap on Niyati and Abhimanyu’s life will take a turn in Zee TV’s Aggar Tum Na Hote! 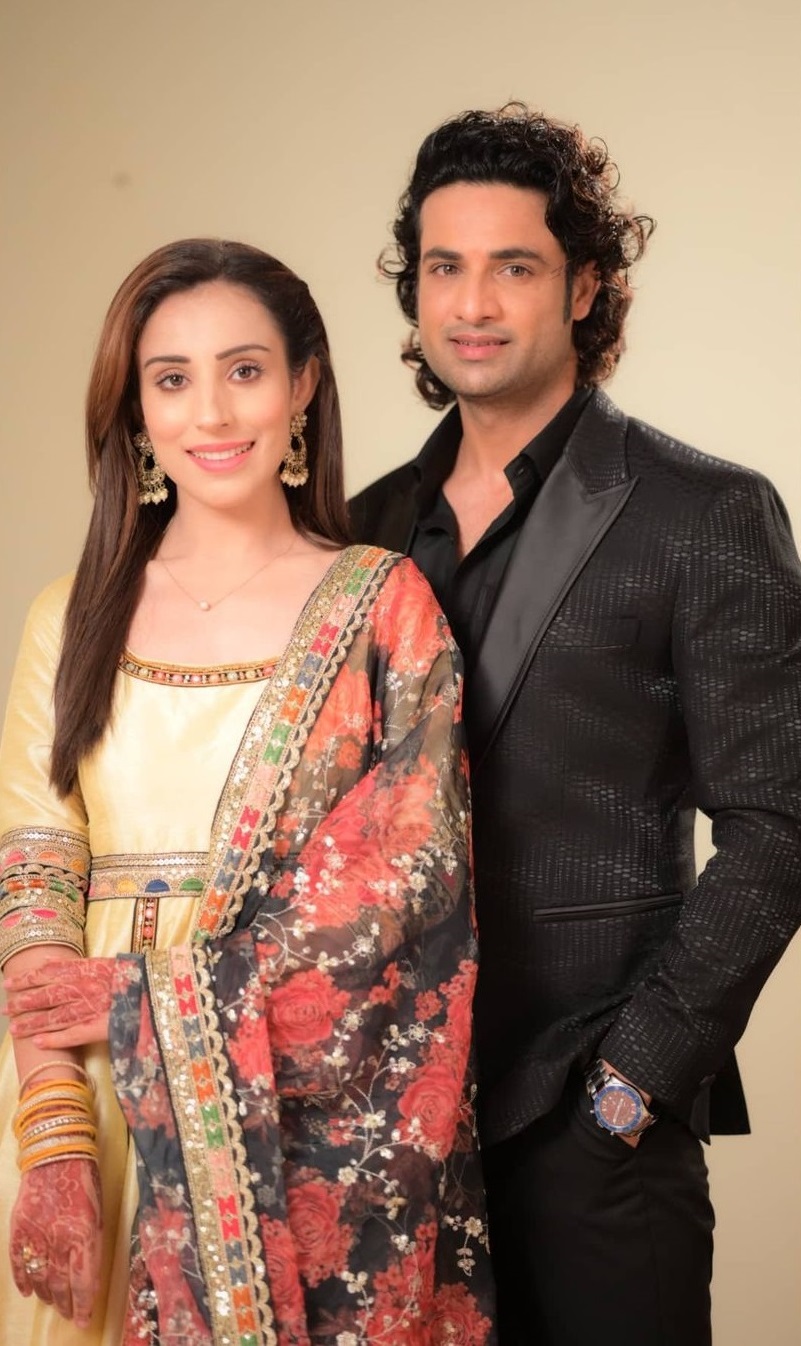 While the show’s concept and the lead Jodi’s performance have impressed one and all, it looks like new twists and turns in the storyline will surely spice things up.

The show makers are all set to pack in an exciting new punch that will turn the worlds of Abhimanyu and Niyati upside down after a 6-year leap with a complete change of life.

In the recent episodes, we saw how a new character Angad (Reyaansh Vir Chadha), is introduced and is turning the tale on its head. Angad is Manorama’s (Anita Kulkarni) illegitimate child. He tries his best to turn Abhimanyu and Niyati’s world upside-down and make it a living hell. 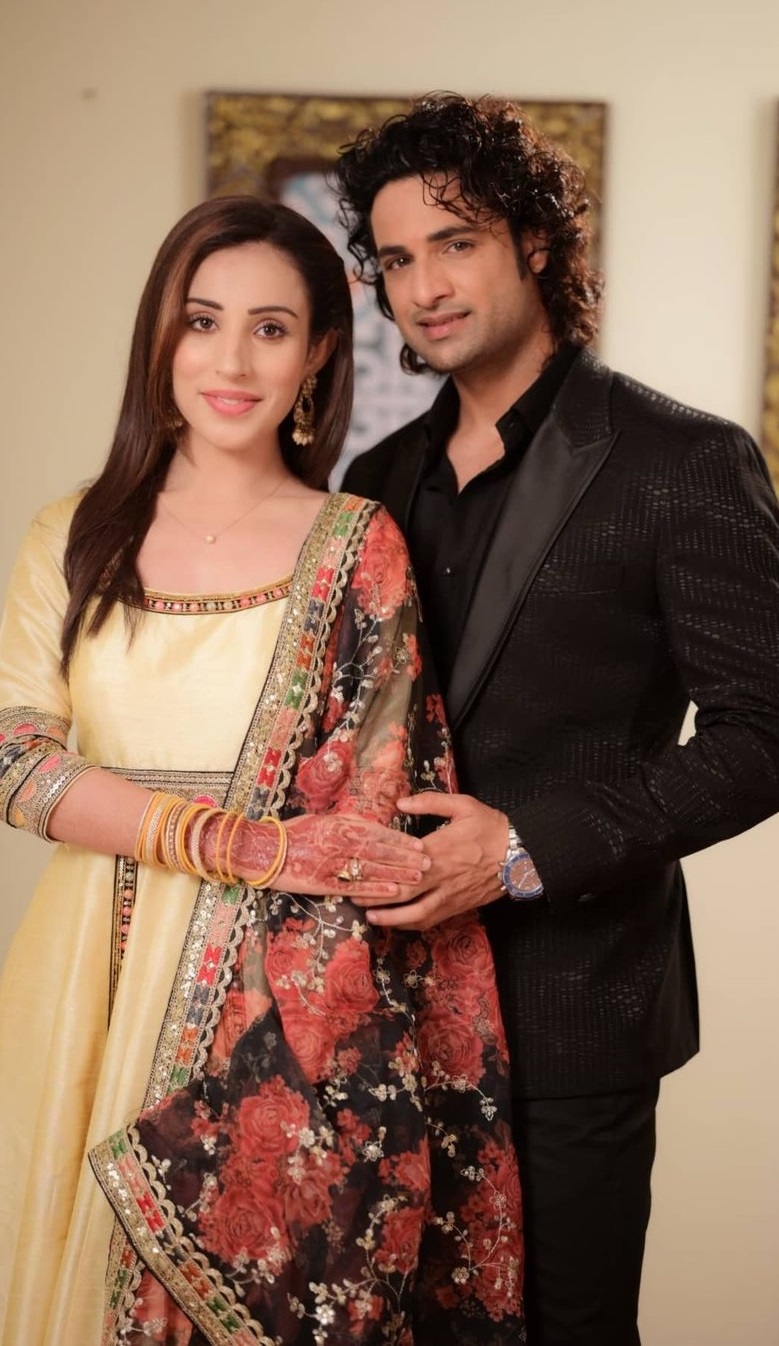 Surpassing all the obstacles in their life, Abhimanyu and Niyati have finally taken their relationship to the next level pursuing their desire for more happiness.

Niyati recently gave birth to a daughter who has brought the family closer in time. But what happens next will keep the audience glued to their seats.

Angad tries his best to create havoc in their life and kidnaps their daughter, conspiring a game of blame on Niyati. She, unfortunately, becomes the victim of Angad’s wicked plan. 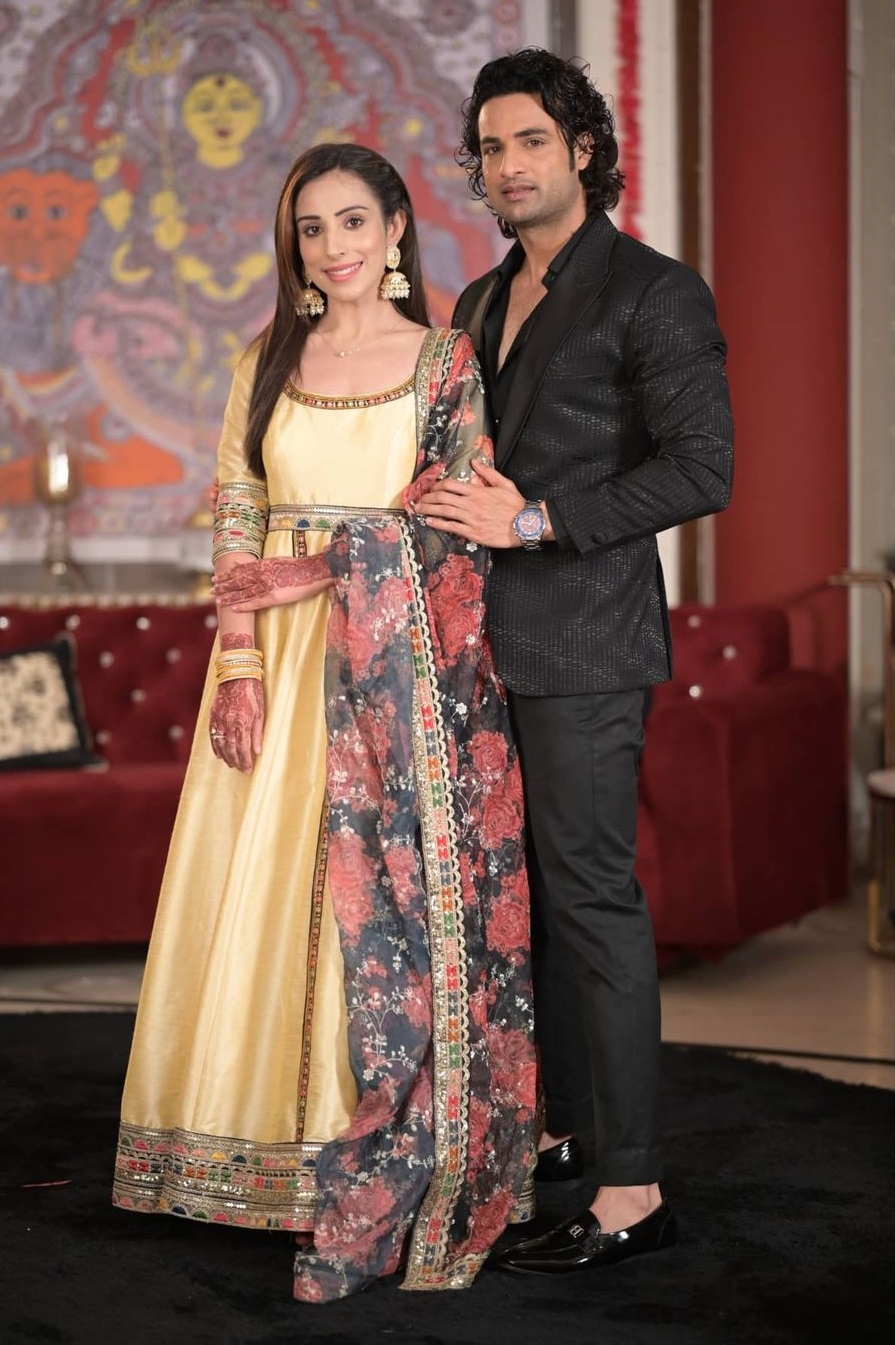 The Pandey family, including Abhimanyu, will be devastated and blame Niyati for their missing daughter and has to leave the Pandey house to prove her innocence.

The show takes a 6-year leap unfolding a whole different narrative. In a parallel space, viewers will see Niyati in an all-new avatar, while Abhimanyu pretends to be happy but is deeply broken and hurt on the inside.

The audience will be bewildered to see Niyati staying in Lucknow with an adopted 6-year-old girl and raising her as a single mother.

It will be interesting for the viewers to witness that the adopted child is none other than her very own daughter, who is back to reunite her mother and father. Will she be successful? And, will she be able to reunite Abhimanyu and Niyati once again? 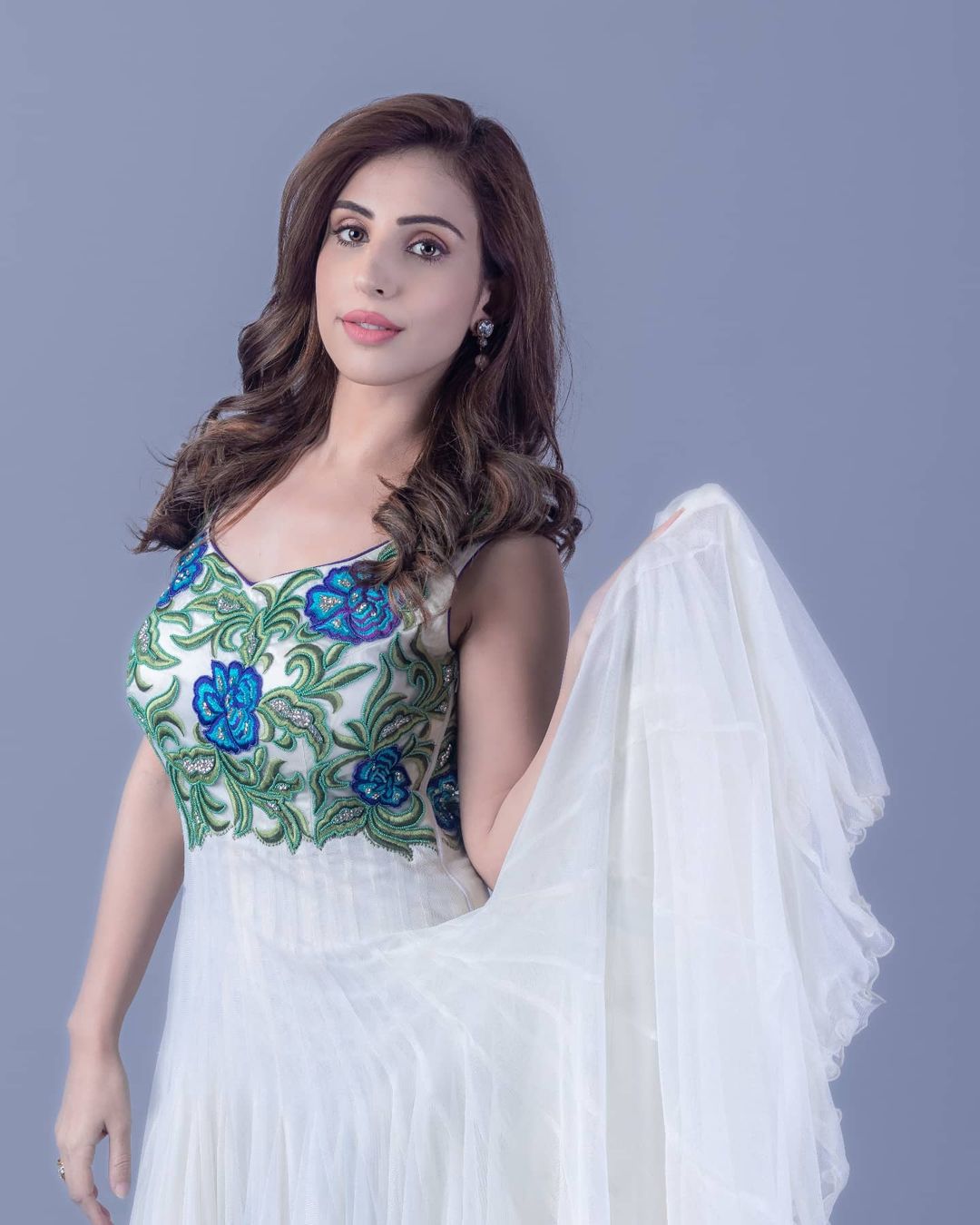 Talking about the leap, Simaran Kaur said, “I’m proud to be an integral facet of the show, Aggar Tum Na Hote and grateful to be entertaining audiences as Niyati. I must say that the leap will be one of the most significant emotional sequences and will give rise to exciting developments in the show.

This 6-year leap will turn our lives upside down and leave our fans wanting for more. The leap holds a lot of excitement for our audiences as Abhimanyu and Niyati’s happy ever after is all set to change completely.

After the leap, I am looking forward to seeing the audience’s response to an all-new avatar of my character. 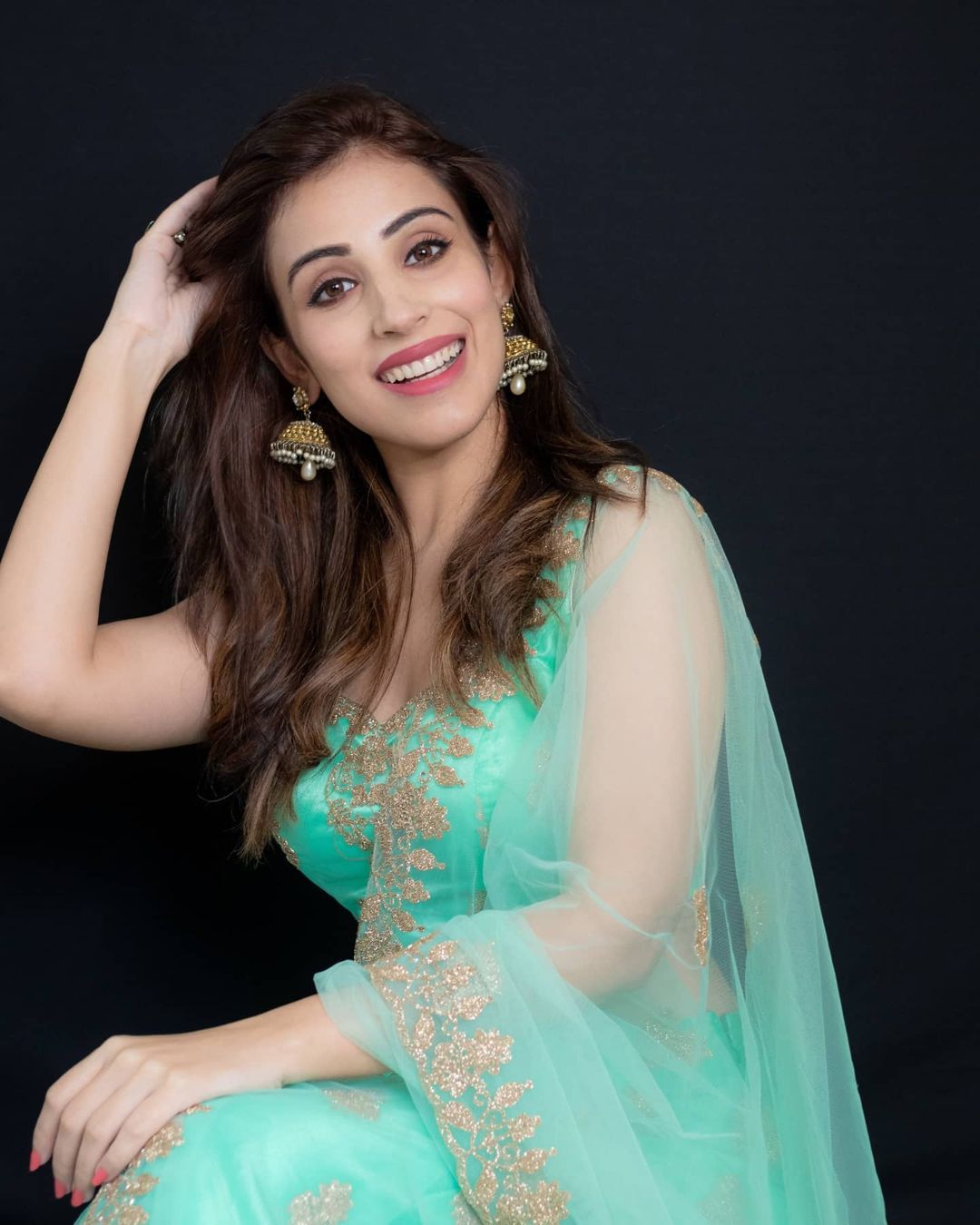 I believe the upcoming episodes are set to unfold new spins, turns to the story, and keep the viewers on the edge of their seats.”

While a lot of drama is all set to unfold, will Niyati and Abhimanyu end up together? How will he react when he sees Niyati in her new avatar and raising an adopted child? And will Niyati be able to save the Pandeys from Angad?

To know more, stay tuned to Aggar Tum Na Hote every Monday to Friday at 10:30 pm on Zee TV

Gauhar Khan gave a controversial statement on “The Kashmir Files”