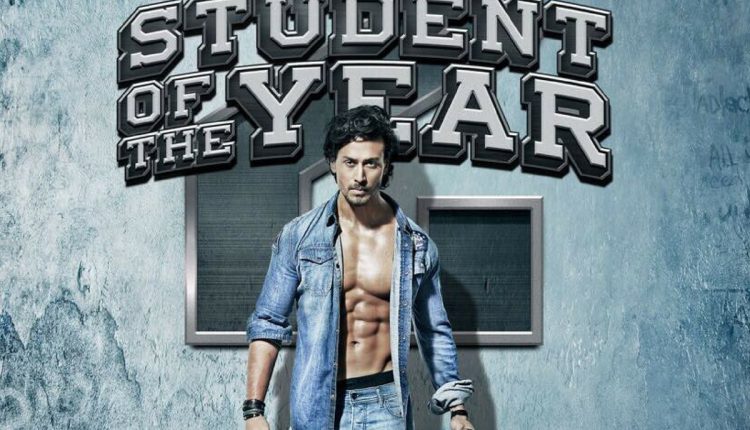 HERE’S WHEN STUDENT OF THE YEAR 2 IS RELEASING!

The 2012 release, Student of the year which gave career to three of the most successful A-listed stars of the Gen-Y, Alia Bhatt, Sidharth Malhotra and Varun Dhawan. 5 years later, the sequel to the hit feature is in news, after a lot of speculations about the cast of the film, the first poster of the film is out. The makers have already sprung a surprise with the first look poster featuring the lead actor – Tiger Shroff.

“SOTY 2 will release worldwide on the 23rd of November 2018! The two new leading ladies will be announced next month! The franchise forges ahead under the baton of director @punitdmalhotra …@foxstarhindi @apoorvamehta18 @iTIGERSHROFF,” Dharma Productions tweeted.

Student of the year 2 is releasing on 23rd November this year worldwide!

SIDHARTH MALHOTRA GETS VOCAL ABOUT AIYAARY’S CLASH WITH PADMAN!

Neha Kakkar Has An Emotional Moment On India’s Best Dancer