Touted as one of the greatest action stars in the world, Vidyut’s ardent fans across the globe known as Jamwalions, who always appreciates the actor’s earnest efforts to attempt something new and unique for them in the action space.

From roller blading to performing the most difficult action stunts and sharing interesting action-based fitness regime to saving a fan’s life, Vidyut has created a loyal fanbase who loves him in whatever he does!

Vidyut’s inspiring posts on social media, be it his injury while performing a stunt to his unique posts about overcoming fear and taking on the challenge to fulfill your dreams is what makes him the top martial artist and one of the most admired action superstars of the entertainment industry. 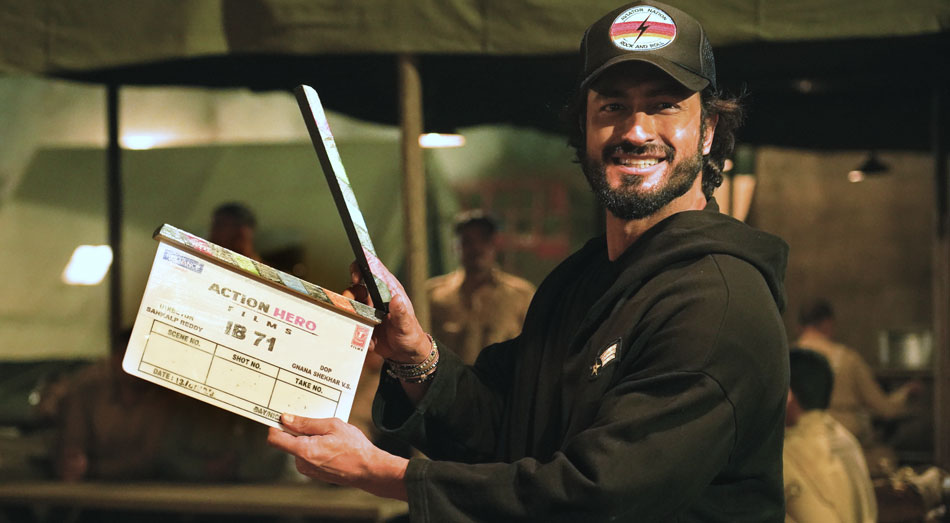 Through his production house, Action Hero Films, Vidyut is also making his debut as a producer with ‘IB 71’ in which he plays an Intelligence Officer. Apart from that, Vidyut has two projects in the pipeline which will be announced soon!