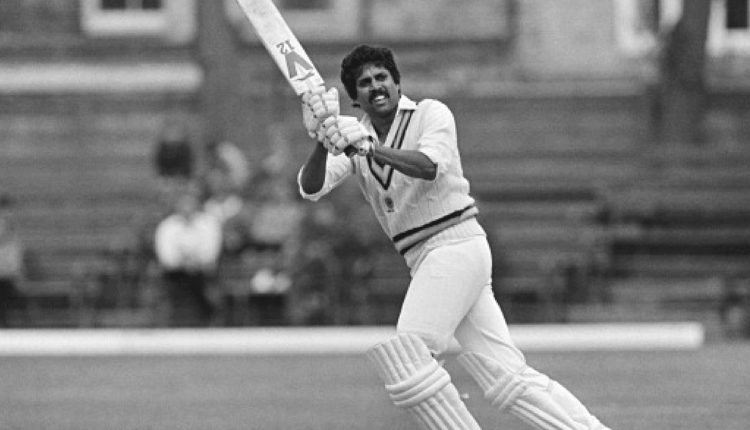 HERE’S WHEN KABIR KHAN WILL OFFICIALLY ANNOUNCE HIS NEXT, A BIOPIC ON KAPIL DEV!

Biopics are the new flavour of season. Filmmakers seem to be obsessed with the idea and are especially keen on ones based on a sports person! After the huge success of films like Dangal, Mary Kom, and M.S Dhoni, filmmakers are digging up the new real success stories to make their biopics.

And now Kabir Khan has joined the list. He is planning to make a sports biopic based on the life of former Indian cricket captain Kapil Dev, focusing the incredible victory of World Cup 1983.

According to Mid-Day, director Kabir Khan is all set to announce the details of the film on September 27 in a huge event organised by his team and the makers hope that the Indian players who brought the cup home will grace the occasion.

The film is tentatively titled ‘World Cup 1983’ and will be written by National Award-winning director Sanjay Puran Singh Chauhan. It’ll be co-produced by Phantom Films and the founder and managing director of the Celebrity Cricket League (CCL), Vishnu Vardhan Induri. Arjun Kapoor might be seen playing a lead role in the film.

Many other biopics are in the pipeline. Shraddha Kapoor is busy getting trained in badminton for a biopic on Saina Nehwal, while Harshvardhan Kapoor has begun his preparations for the film on Abhinav Bindra.