Of all the web series that have kicked off in 2017, if there’s one that’s managed to grab all the eyeballs and emerge as an instant success, it has to be the Netflix original 13 Reasons Why. The drama-mystery web television series based on the 2007 novel Thirteen Reasons Why by Jay Asher received rave reviews upon its release, especially for it’s gripping storyline and superlative performances. If you’re a fan of 13 Reasons Why then here’s something that will make your day. We’re pretty sure you all know that that the series will soon be back for a second season. And a recent report reveals that fans should brace themselves for a lot of new faces for the upcoming season, which will come out next year.

According to Variety, seven new actors will join the 13-episode-long second season. Here’s everyone you will see in the highly anticipated Season 2.

Anne Winters will play a popular ‘it girl’ who’s also a part of the cheerleading squad. 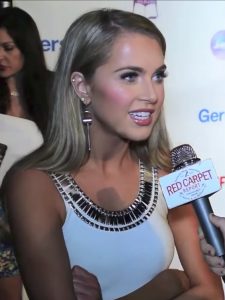 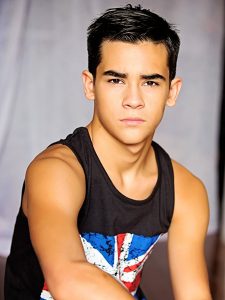 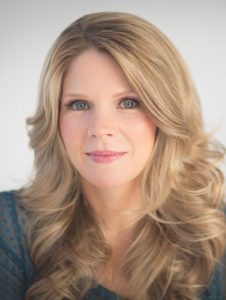 Other than Broadway, O’Hara has also been a part of CBS’s The Good Wife spin-off, The Good Fight and Showtime’s Masters of Sex. 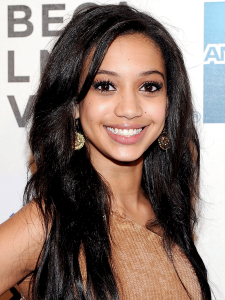 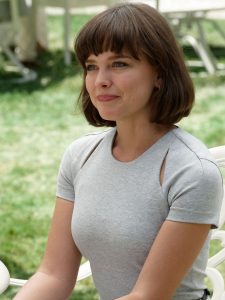 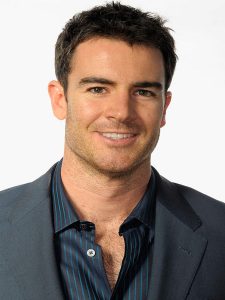 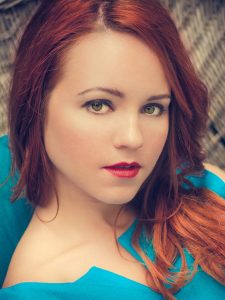 Alden has appeared on FX’s American Horror Story, HBO’s Veep, and The CW’s Jane the Virgin among other shows.

Which one of these actors/characters are you most excited about? Share your views in the comments section below!

Nath- Zewar Ya Zanjeer actor Puvika Gupta on TV being a female-dominated medium: I…