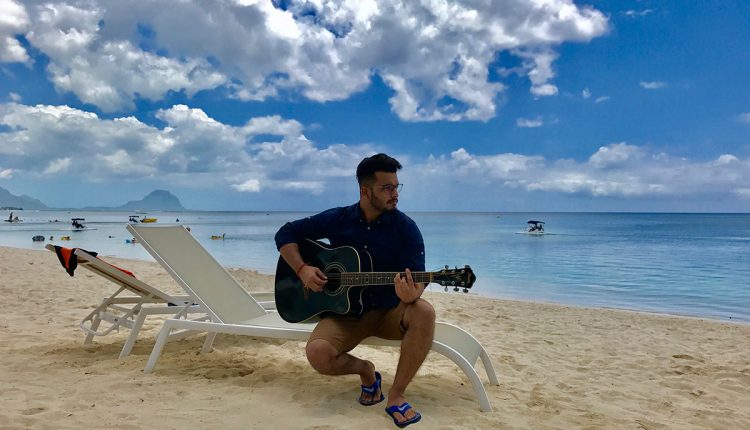 Holi hai! It’s time to eat, dance and make merry as India’s most colorful festival is here! Singer Ronit Vohra, who has recently released his single Jaane Na Tu, tells JYOTHI VENKATESH that he has a playlist to groove on this Holi!

Rang Barse- The most iconic Holi song! The way Amitabh sir has sung this song is beyond words. The legend has made this song legendary!

Balam Pichkari- Amazing composition by Pritam sir. One of the best dancing Holi numbers. The lyrics are amazing and have been written by Amitabh Bhattacharya sir. Any Holi party would be incomplete without this one!

Holi Kheele Raghuveera– Another super hit Holi song by Amitabh Bachchan sir. The usage of traditional words in the song has taken it to another level. Beautifully composed by Adesh sir.

Lahu Muh Lag Gaya-The raunchiest Holi song of all times is this one. The outstanding chemistry between Ranveer and Deepika makes it even more appealing. One has to feel sexy when hearing this song.