Himesh Reshammiya has a bouquet of films releasing by the end of this year and next year. In an exclusive conversation with Lipika Varma he gives away all the secrets on his film’s front. Himesh seems to be all enthused to become Bishnu Shreshtha .Having bought the rights of making his biopic… Himesh gives away a….” beating around the bush”  kind of an  answer about playing Bishnu himself …. Himesh smiles and quips,” ho Sakta hai Bishnu mein hoon!!

Himesh Reshammiya initial films hadn’t done well at the box office. In earlier interactions with us he told us about improving his mistakes on this. So, we quiz if he has done some improvements vide, making films that wil ldo well at the B.O? ‘Yes, we have made improvements on our earlier mistakes- vide film making. Thus our film,’ Expose’ made good collections at the Box office.”

Adding further on his films front he gushes, ‘This time we have already completed our untitled film. We will introduce the title of this film shortly. It’s a breezy romantic full on comedy film, and love story that has very nice Music as well. We just shot the film in Scotland for thirty/thirty five days. And will complete a little patch work in Mumbai .The film is directed by choreographer Raka , who had choreographed in “Shubh Mangal Savadhan…. The announcement of this film will be made shortly within 15-20 days. This untitled film will release sometimes in September or October. 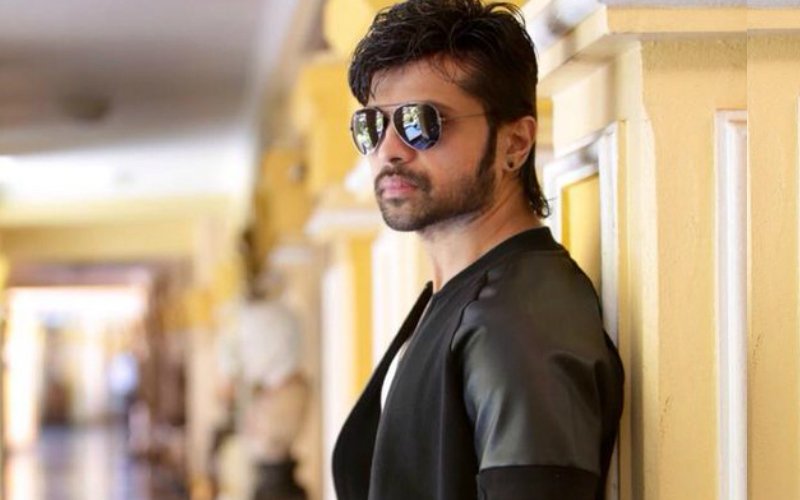 About his future film he adds,’ After the release of this untitled film, which will be announced soon, my next film titled,’ Mein Jahan Rahoon” will release. After,’ Namaste London’ .It has been ten long years that we will be sharing our association once again….’ ’ Mein Jahan Rahoon’ .I will be staring as well composing songs in this flick. The film is being directed by Rajesh Shetty. Next film,’ Expose-2 ‘shooting will follow.’

About his next biopic on Bishnu Shreshtha he claims,’ Next I have bought the rights of the brave soldier Bishnu  Shreshtha..” We will reprise his biopic on the Celluloid.Bishnu Shrestha like a hero literally, saved the lives of more than 40 passengers travelling in the train which was hijacked near Jharkhand by a band of robbers. He was later on awarded for his bravery also.’ 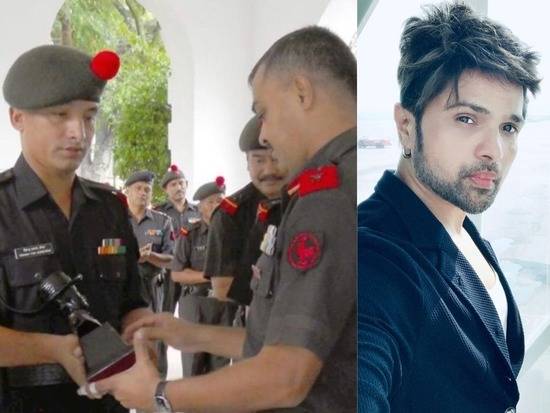 If Ajay Devgan could suit the role we quiz? So right now, I cannot take any one name. Himesh smiles and quips,” ho Sakta hai Bishnu mein hoon!! Aur koi bhi ho Sakta hai …..Bishnu jo bhi hai, woh ek character hai…. JB tak AAP uski tareh look nahi la sakte tab tak mushkil hai.’[Who-so ever will reprise the character of Bishnu he should possess all his qualities. And look like him…May be it could be ‘Me” or may be someone else.} 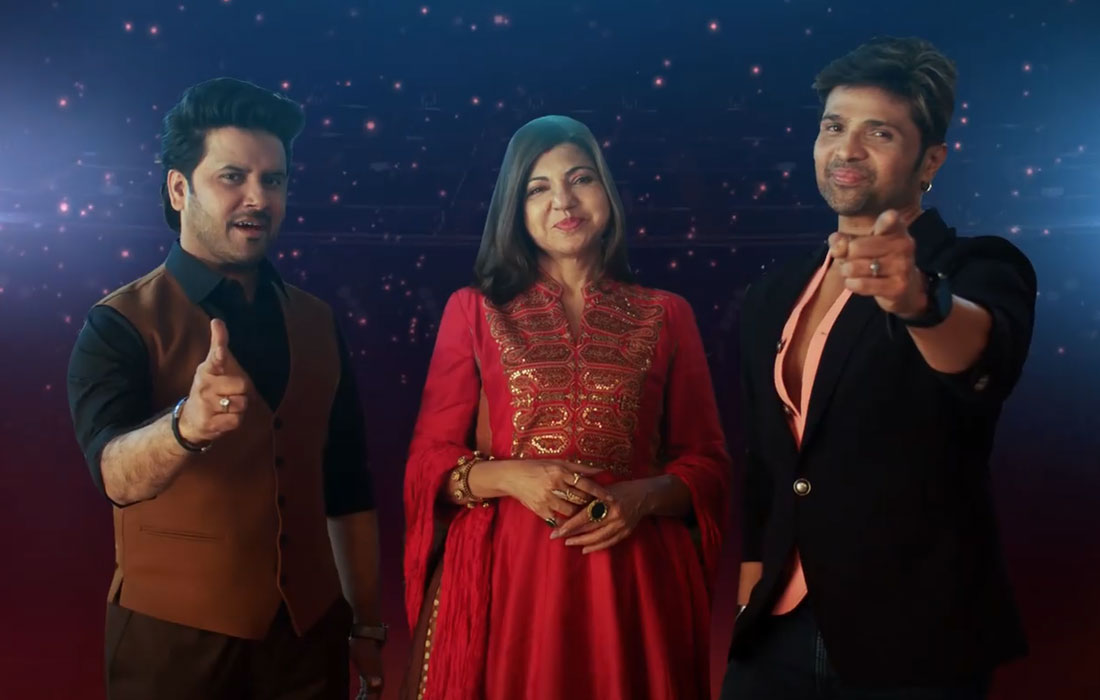 “My Life has changed with my better half now….life is beautiful. I had started my journey at an early age. I feel blessed with lot of success, thus have had wonderful journey. At the same time, I’m thankful to God, he has bestowed upon me loads of energy. I always like to work like a new comer. I am not only getting ample opportunities to sing, act, judge on reality shows and compose but also being able to produce. Working in all the spheres of Glitz and Glamour I not only feel happy but I am left with no time.’

Peek-A-Boo For ‘Dunno Y: Love Is Love’ And Its Fans At Kashish Film Festival

Memories Of A Birthday Of The Badshah