Hindi Ho Ya English, How Does It Matter Questions Mx Original Series – “Thinkistan”

We live in an India where we are judged by the language we speak. Hanging out with a latte in a café is undoubtedly cool but sipping cutting chai at a tapri is what comforts the soul. Calling someone “bro” is the new in thing to do but calling him bhai makes it personal. So why do we overcomplicate matters, trying to struggle with English when we could simply say it in Hindi?  After all, desi ho ya angrezi, it’s the idea that matters and not the language its being said in. MX Player – India’s leading entertainment platform brings viewers a world that is known to all, yet seemingly unknown to most with MX Original Series “Thinkistan – Idea Jiska, India Uska”. This coming of age drama will streams for free on MX Player.

Season 1 of this 11 episodic series follows the graphs of two contrasting characters slugging it out in this seductive, mad world of advertising. Amit (essayed by Naveen Kasturia) is a Hindi speaking junior copy writer who comes from Bhopal while English trainee copywriter Hema (Played by Shravan Reddy) is a suave, well-read metropolitan. Amit and Hema represent a divide caused by language and social class that is seen in India, till date. But when will we realize that ideas have no language and the biggest ideas are the ones that unite us instead of dividing us? 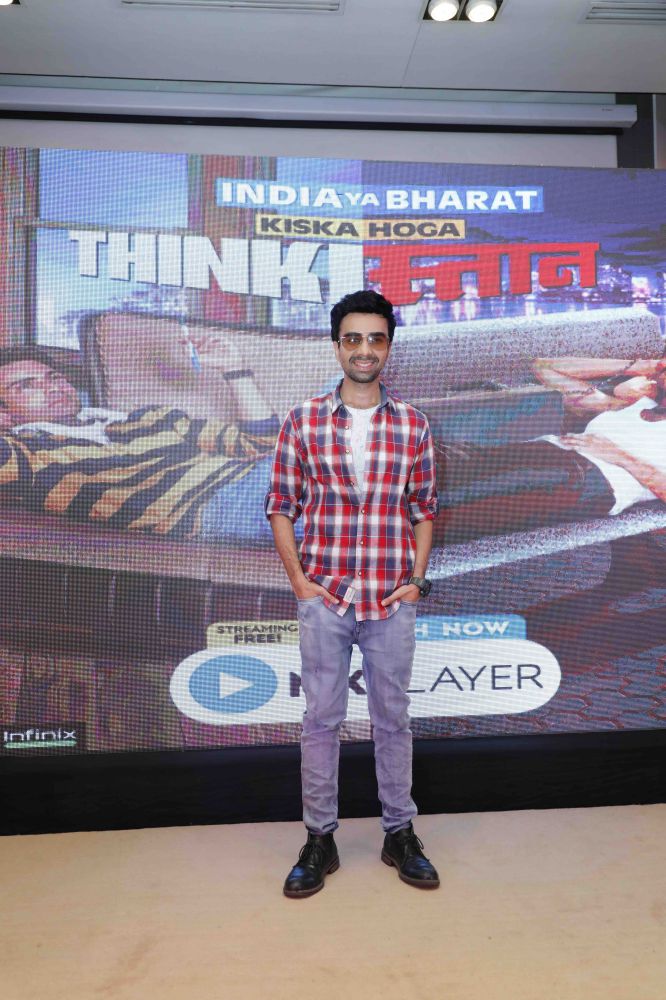 Elaborating on the same, Naveen Kasturia said, “Everywhere in our society there exists a divide based on language with your fluency in English becoming a measure of worthiness and caliber. I truly believe that it’s the thought that is important and not the language its being communicated in. The series is a perfect mix of drama, emotion and a storyline that is both engaging and thought provoking.”

Shravan Reddy further added saying, “This is a show about people like you and me. It’s a mirror of the real India and the struggles that we face on a day to day basis. I am happy to have made my digital debut with Thinkistan and I hope the audiences love the series as much as we loved being a part of it.” 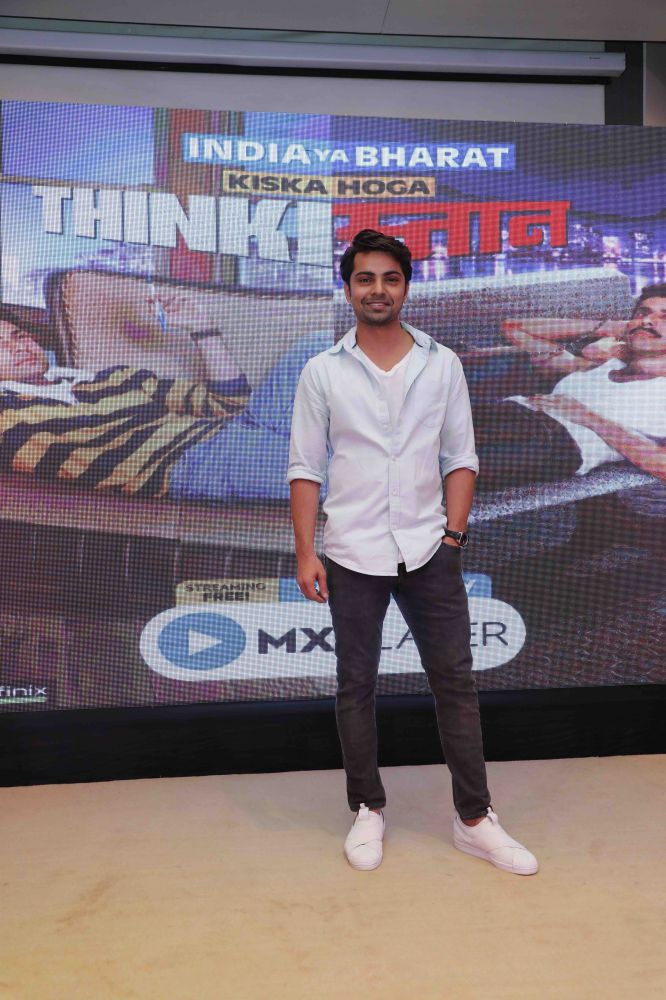 Set in the 1990s, the series features powerhouse performers like Mandira Bedi, Satyadeep Misra and Vasuki in pivotal roles and is a true depiction of the fast-paced lives of the ad world that showcases harsh realities of everything you thought you knew about the domain. Thinkistan is directed by veteran ad film maker N Padmakumar (Paddy) where he brings his real-life experiences to reel life.

To know more, binge watch Thinkistan for free only on MX Player

Bollywood Hottie Evelyn Sharma Is All Set To Give Us Her First Big Item Number!