His Fans Mean The World For Mohammad Nazim

For Mohammed Nazim, his fans mean the world to him. The vice versa is true as well, especially in the case of one special fan who clearly has left no stone unturned to show his love for Nazim. “His name is Sudhir. When my show ‘Saath Nibhana Saathiya’ was on-air, at that time he discovered that I am from Malerkotla. And the distance between our cities is around 70 kilometres. And he had also quit his studies, and he was crazily following me everywhere. Once he came to my house in Malerkotla, where he met my mother and requested her to let him speak to me at least once. And he was barely 13-14 years. My mom felt pity so she gave him my number, and after that, we had a conversation on the phone. But after that, he started calling me again and again from different numbers, after which I made him understand that stop doing that because of my hectic shooting schedule I can’t pick up your call every now and then. So, in return, he asked for a promise that whenever I am in Punjab, I will meet him. I agreed to do so. So, after that whenever, I am in Punjab, no matter wherever I am, he makes a point to come and meet me. He knows everyone from my family and my friend’s circle. So, he used to bring his brother-in-law and other family members to meet me. Even I used to like that. Because my fans matter more to me more than awards.” 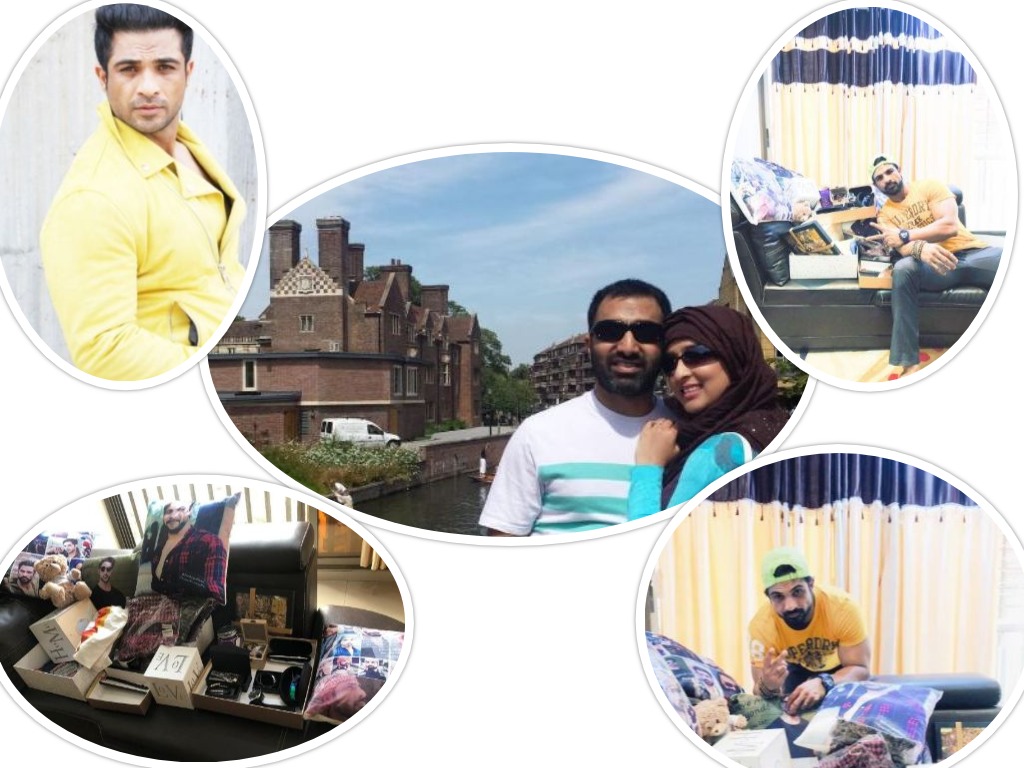 In fact, the actor encouraged him to complete his studies too. “He doesn’t listen to his family, but he only listens to me out of love and respect. One day, his brother-in-law was complaining about his reluctant nature when it comes to studies. They were requesting him to work and earn money for himself and the family. So, he told me the same and requested me to make him understand. He agreed to work as a mobile technician. When he visited me next, he had actually opened up a shop,” he says. 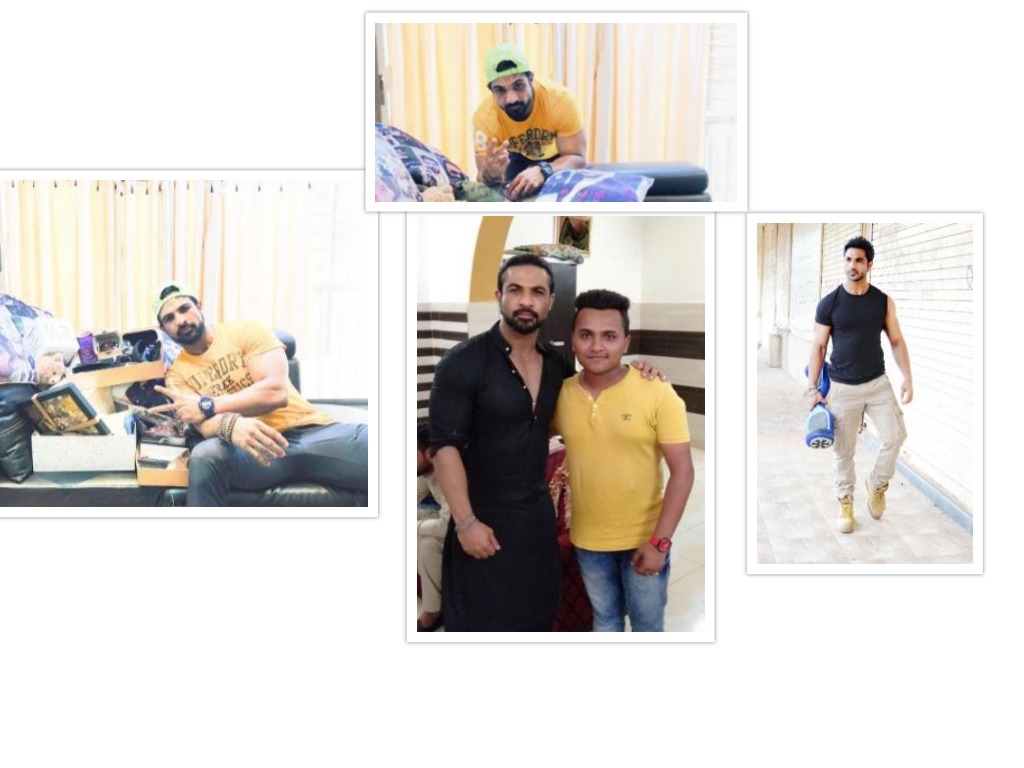 Ask him what Sudhir loves about him, and he says, “He loves me and my personality. No matter which getup I am in, he will always compliment me and my personality. He loves to see me act, he says that I justify each and every character that I play on the screen. He is also very straightforward and doesn’t like me getting beaten up on screen”. Recently, he reached Nazim’s home which is 70 kilometres away from his home, at 6:30 am. Talking about the same, the actor says, “This year before Eid, he called me and I told him that ‘I will meet you this year when I will reach Malerkotla. And he is such a crazy fan that he reached my house by 6:30 am, and his house is 70 kilometres away from my house. Which means he must have left at 4:30 or 5 am in the morning. So when I asked him ‘When I told you that I will surely meet you on Eid then why did you come so early’? he replied, ‘I know you will get busy throughout the day that is the reason why I turned up so early in the morning’. I also gave him Eidi, then he met my mother and then he left.” 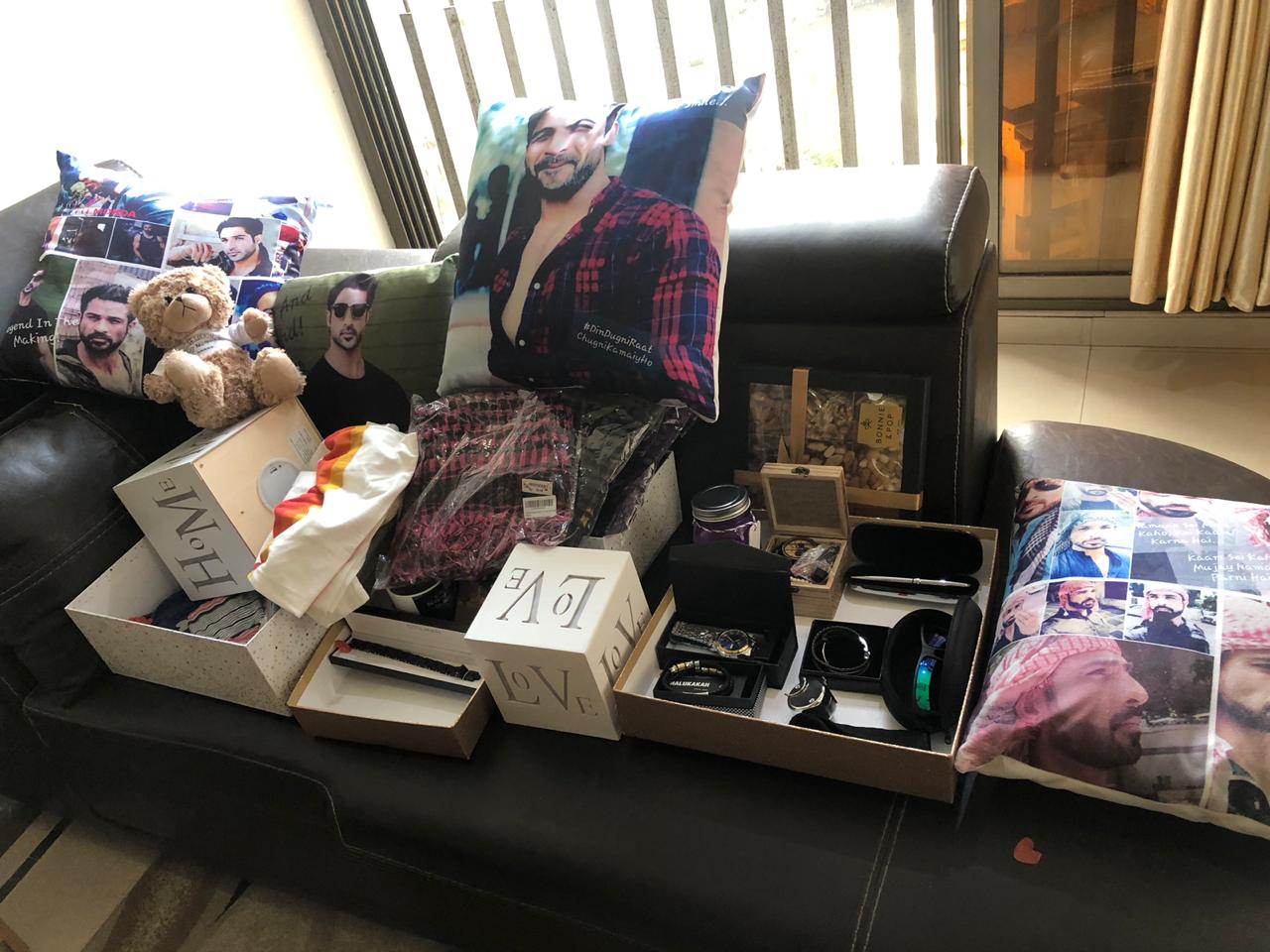