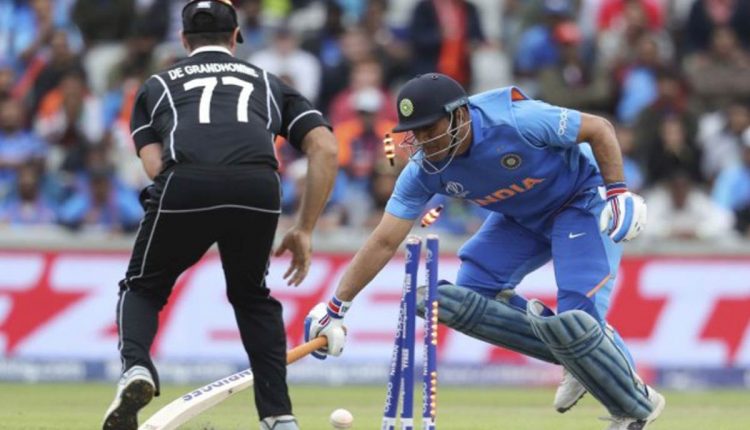 Commenting on the development, Varun Narang, Chief Product Officer, Hotstar, said, “We are thrilled about, once again, re-writing the global record for the highest concurrent video viewership anywhere in the world.

Using tech in creating a delightful consumer experience is at the core of what we do. From building scalable services that enable massive concurrency to managing complexities of live streaming from video acquisition to authentication to delivery, we prepare for failure in the system. We load test our infrastructure extensively to identify failure points.

With a robust technology backbone, and expertise in driving scale by changing behaviour and growing the category, we look forward to setting new benchmarks and delivering unmatched experiences to all our users.”

Commenting on the record, Vinod Thadani, Chief Digital Officer, Mindshare South Asia, said, “Achieving 25.3 million simultaneous viewers in any match is no mean feat. The nail-biting semi-final saw Hotstar’s viewership rise steadily and during the last leg of the game, the viewership increased nearly with every ball! Also, what’s remarkable is the fact that these numbers were attained for a disrupted semi-final played over two days. It’s anyone’s guess what the figures would’ve been had India made it to the finals. Hotstar would’ve definitely surpassed these numbers and set new global standards.”

In addition to India, Hotstar brought the ICC Cricket World Cup to consumers in the US and Canada as well, who tuned in to the platform via the app, on the web (us.hotstar.com & ca.hotstar.com), Google play store, app store, as well as on living room devices like Roku TV, Apple TV, Amazon Fire TV Stick, Android TV, and Samsung Smart TV.

Stay tuned to catch all the action on www.hotstar.com

ON THE OCCASION OF HANUMAN JAYANTI, LET US RECITE THE HANUMAN CHALISA AT 9:30 PM ON…