How a viral bike ride with Katrina Kaif kickstarted Puja Agarwal’s dream of becoming an actress!

While she was doing well in an alternate career, actress Puja Agarwal says that destiny had acting in store for her! Despite her family not being fully convinced of her choosing acting as a profession, Puja says that fate was actually what helped her become an actress – Jyothi Venkatesh

“My family has been extremely supportive in terms of my education and business. But when it comes to acting, they still have their doubts. I was born and have been brought up in Rajasthan.

I am from the foothills of mount Abu, a convent school girl. I was never interested in studies and was an athlete in school. My Dad is a businessman and a lawyer. My mom is a social worker.

I always wanted to be an actor. Once, When the teacher asked our class about our ambitions, some kids said CA, some said doctor, IAS, etc. I said, ‘Mujhe actor banna hai’ and everyone started laughing.

After 12th standard, I made a plan to tell my parents that I want to pursue fashion designing from Mumbai. But eventually didn’t work out for some reason.

I decided to pursue BCA from Ahmedabad instead. However, after my graduation, destiny called me to Mumbai in 2011, for my post-graduation in event management,” she says. 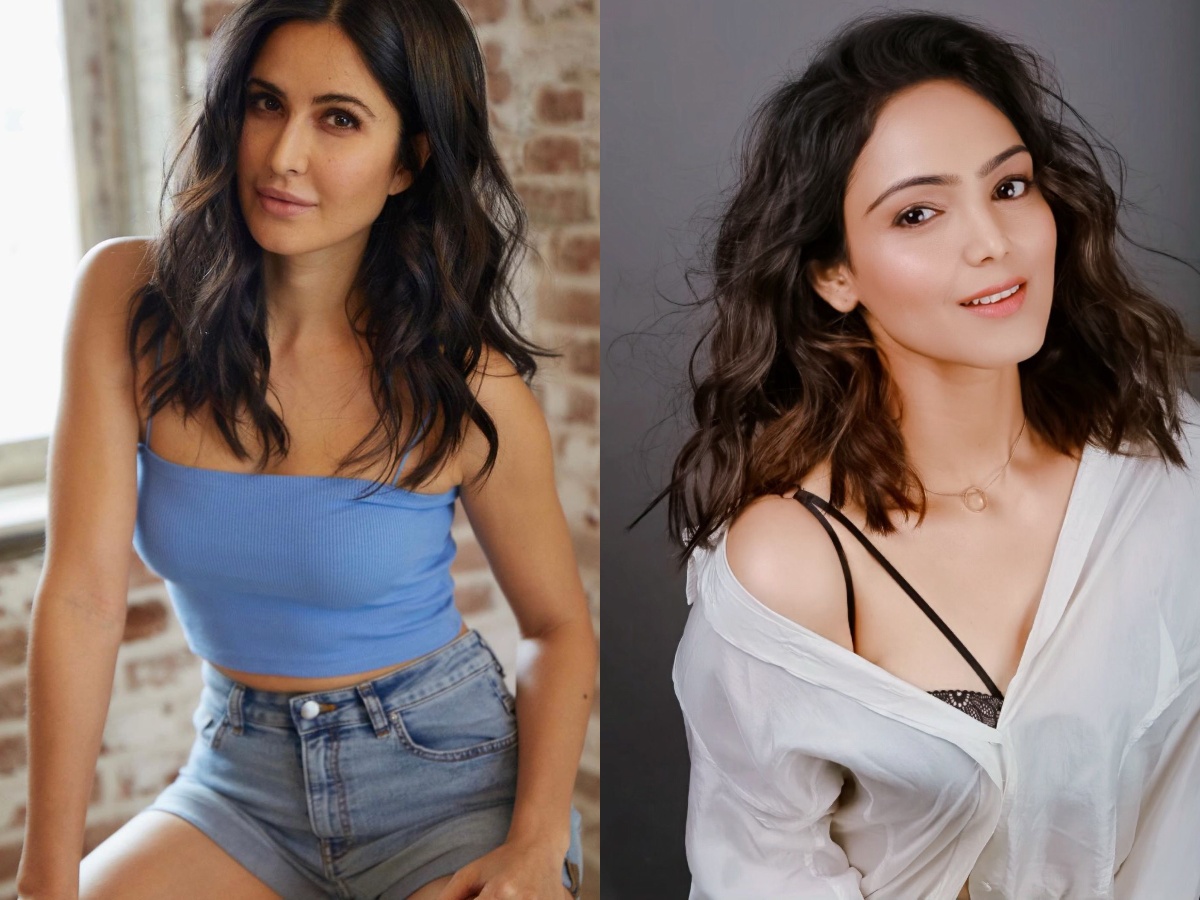 She adds, “After a month, I went to see a friend at a production house, where the director was searching for the biggest fan of Katrina Kaif for a reality show.

In the show, the fan would live her life for the next 24 hours. I gave the audition and got selected by KK herself. Next week, I was on set with KK! The episode was a big hit. A bike ride with KK went viral.

I couldn’t believe that my dreams were actually coming true. However, I went back to studying and eventually started my own talent management agency.

Five years later, I decided to take a break and go to the New York film academy in LA to study acting and then there was no turning back.

Talking about the kind of work that she has done so far, Puja says, “I go for quality rather than quantity. I have done a few TVCs like Mei bhi chowkidar, PVR cinemas, Tata motors, etc.

I also did a few short films such as Mirror, Fear of God. I have also done broadways written by Munshi Premchand Ji and Anton Chekhov. I have recently shot for a YouTube web series based on crime.”

But the inspiration in the industry is immense, she says, adding, “I am a big fan of Meryl Steep and Julia Roberts’ work. I watch their movies and learn. I have also read many books on acting.

Vijay Deverakonda announces His Next ‘JGM’ with Puri Jagannath

Tehseen Poonawalla stood his ground against violence on Chris Rock!

Sumukhi Suresh and Biswa Kalyan Rath are set to tickle your…