How Bollywood Celebs Can Save Themselves From Sting Operations!

Controversies like stings dent celeb reputations. Celebs need to earn big bucks from time to time, to support their brand and lifestyle, and maintain their larger-than-life aura. Such controversies when unchecked, slow down business opportunities for celebs and that’s not a good thing, says Mumbai-based PR guru Dale Bhagwagar, according to Bollywood Features.

Even before the dust settles on the #MeToo movement in India, thanks to the stings, the film industry is once again in the dock. But recently, PR guy Dale Bhagwagar has put up a post on his Facebook, which actually makes for a fantastic case study on how celebrities can be vigilant and save themselves from sting operations. Or even how they can hire a crisis management expert to boldly tackle or spin the situation in their favor after the sting, in a way that the stinger himself/herself gets exposed.

The public relations specialist has posted: “Got to know that most of these latest Cobrapost interviews doing the rounds, were actually done a year ago. They remind me of an interesting incident. Four months ago, a girl claiming to be a budding actress befriended me on WhatsApp,” writes Dale who has handled the personal PR for stars like Hrithik Roshan, Shilpa Shetty, Priyanka Chopra, Vivek Oberoi, publicity for movies starring Amitabh Bachchan, Shah Rukh Khan, Sanjay Dutt, Anil Kapoor, Saif Ali Khan, Kareena Kapoor, Katrina Kaif etxc , besides 20 contestants of reality show Bigg Boss.

Dale’s Facebook post describes the meeting with this so-called budding actress with some intriguing details. “We met over coffee at CCD (Cafe Coffee Day) in Oshiwara to discuss PR and proceeded for dinner at a nearby restaurant. In between our candid conversation about PR and the film industry, from the discussion and her body language, my sixth sense told me something was strange. She was encouraging me to talk and probe once in a while. Some of her choice of words was not those of an  upcoming actress. I suspected she was video recording me,” he writes.

The publicist elaborates, “So I casually glanced at her watch, dress buttons and accessories to check if there was any sting camera lens, but couldn’t spot any. I finally zeroed down on her handbag and specifically a metal emblem on it, but I still couldn’t spot any lens, as I was sitting at a metre’s distance from it. The handbag was kept at an angular position on the table. Just to make sure, on the pretext of admiring it, I leaned forward and subtly picked and moved it a bit.”

“As I did that, I marked her expression and reflexes. Flummoxed for a second, she immediately put the handbag back in exactly the same position with the same angle tilt. A few seconds later, she gave a stray look at it, as if to check it was facing the correct direction. The only thing she failed to realize was that my eyes were catching every nuance. But I did not let her know and went with the flow of the candid conversation. In fact, now I consciously kept it cool and spiced it up too. I even made up and exaggerated some statements… the kind we call ‘quotable quotes’ in journalism and PR. I also made sure that sat stylishly and smiled more than I normally do,” admits the Mumbai-based PR guy.

But I’m still waiting for something like Cobrapost on me to come out somewhere. I do Crisis Management for actors in such situations. So it would be good fun for me to see how I deal with a similar situation on myself,” Dale concludes on Facebook.

Dale continues, “What Cobrapost has done is something any yellow journalism site would do. We can have an endless debate about breach of privacy, media conning celebrities and making them scapegoats of their pre-planned agenda. But such desperate forms of journalism is not new and has happened a lot in America and Britain over the years. Some media outlets take undue liberties in the name of the freedom of the press,” remarks the publicist.

Having said that, he goes on to explain, “If we put emotions and the Cobrapost’s nationalistic spin aside, we will all realize that their videos have made much ado about nothing. Come to think of it, everyone, including political parties, need and indulge in aggressive marketing in today’s times. They hire the best and topmost advertising, marketing and PR agencies to execute their strategies. And who better than popular celebrities to promote their agenda. It’s a cool thing and a done thing. After all, it’s a PR PR PR world.

“It’s just that Cobrapost seems to have scripted and edited stuff, and presented it as if it’s something jaw-dropping. It really isn’t. Cobrapost has given it a devious spin and our celebs seem to be struggling to manage this new crisis situation on their own,” analyses Dale.”This controversy will disappear and die much faster than #MeToo, though part of the damage will linger, denting overall brand-value; just like #MeToo left an image-damaging trail,” he predicts. “Celebs need to earn big bucks from time to time, to support their brand and lifestyle, and maintain their larger-than-life aura. Such controversies when unchecked slow down business opportunities for celebs and that’s not a good thing. We can take a leaf out of Hollywood here. Like it happens in the West, Bollywood celebs need to cut off direct access outside their inner circle and let the professionals take over — managers, advertising personnel, marketers, social media experts, PR professionals, spokespersons, spin doctors and crisis management specialists. Actors need to focus on acting and earning, not on management. That’s the only way forward, if celebrities wish to keep their aura, image and brand intact in the fast-changing ruthless digital landscape. Otherwise, this entire ruckus leads to an unnecessary loss of brand equity and business.” 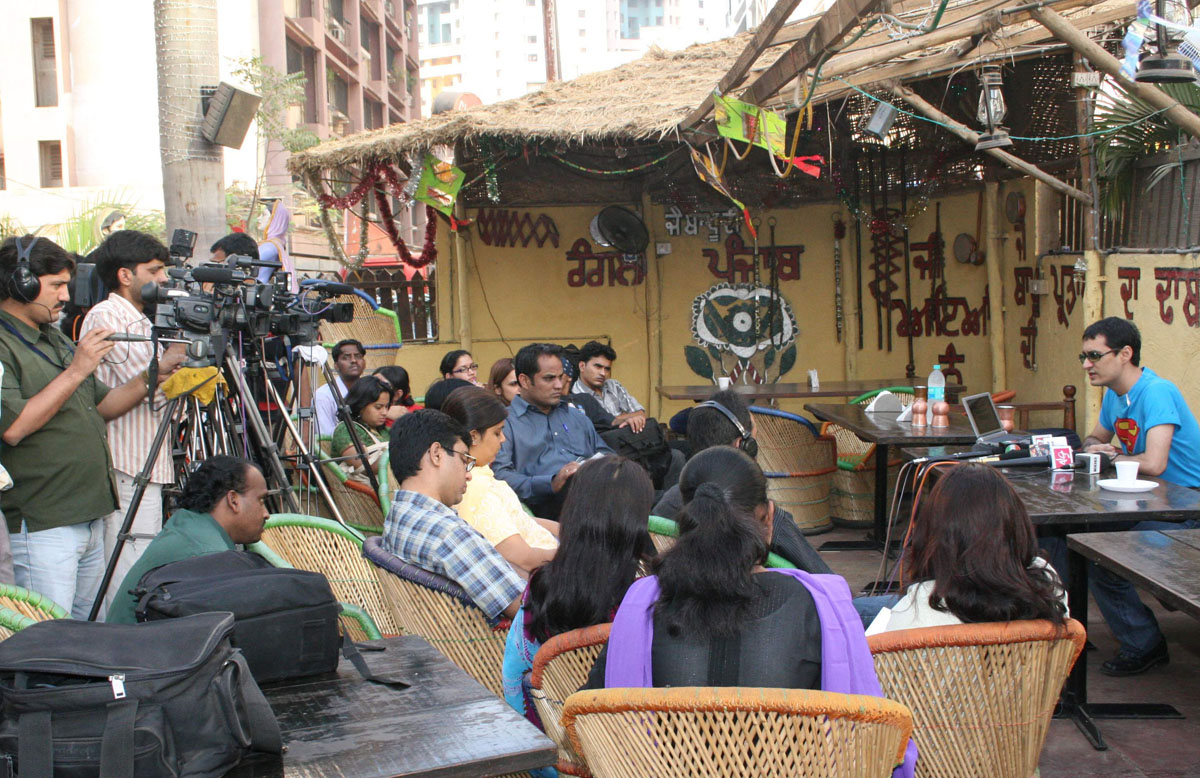 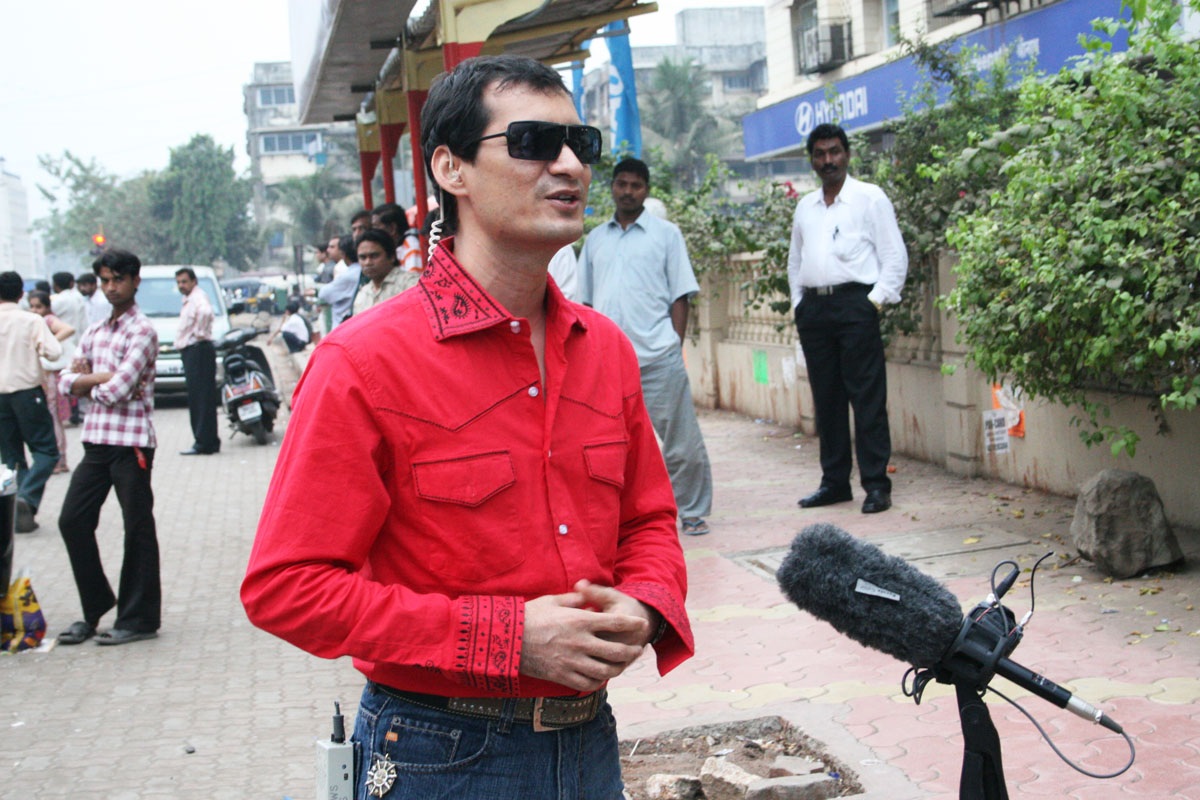