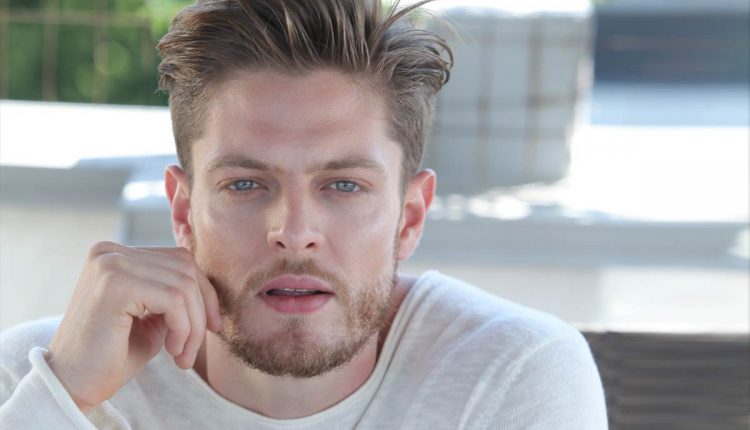 How Jason Shah Lost 14 Kgs Without Going To The Gym

Who says losing weight is all about working out in the gym? Jason Shah, who has lost a ton of weight recently, and has been maintaining himself by just eating right. “I have actually lost almost 14 kilos on the sets of Jhansi Ki Rani due to extreme heat and a lot of perspiration,” says Jason, who plays the role of Captain Ross in the show.He adds, “I wish I still had all that muscle, but there’s not much that I can do. I stopped gymming at the start of the show because I traveled quite far, about 3 hours a day. And after that its 12-14 hrs of the shoot, there’s not a lot of time to the gym and because of the amount of perspiration, my body is quite tired at the end of it. I am just waiting for the show to end and I am going to build back up, it doesn’t take any too long, give me two months and I will be good again.”

However, the actor has been eating right and has cut down on his sugar intake. “My parents always taught me that sugar rots your teeth and that it’s a killer and a thief. So keeping that in mind, ever since I was young, I have always tried to avoid it. Of course, I get tempted. It’s not like I don’t eat ice creams and desserts. I do, I spread out and do not eat these on a regular basis. You have got to watch yourself because, in India, they put sugar in almost everything that you eat.I am not going to the gym and that’s why I am lean. I have been maintaining myself with just a good diet, healthy food, healthy snacks throughout the day- oats, salads, fruits, eggs, chicken. That’s pretty much how I do it.”

Romit Raj Prasher Is Back On Tv With Kulfi Kumar Bajewala

Chandragupta Maurya: Barkha Bisht Roped In For The Role Of Tarini