The renowned Ad filmmaker Kailas Surendranath, son of veteran actor Surendranath was approached by Chaitra Advertising to create a campaign for Campa Cola in 1982 – Jyothi Venkatesh 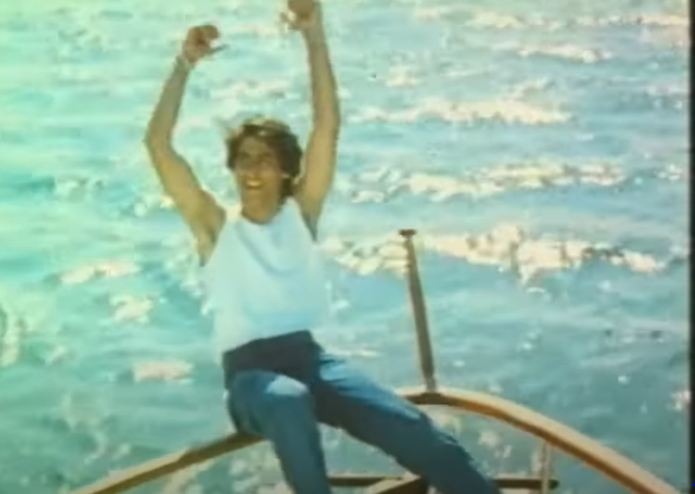 We can now see beautiful deep sea footage but the 1980s were not rich in underwater but nevertheless, Kailas was asked to shoot the ad film under water had finalised actress Ayesha Shroff, his then girlfriend and model Aarti Gupta Surendranath and other models Shiraz Merchant, Sunil Nisch and Vanessa Vaz for the Campa Cola ad campaign.

The girls were divers but the boys were not. Says Kailas, “We were still one person short. We needed one good swimmer and that is the story of how Aarti suggested the name of Salman.” 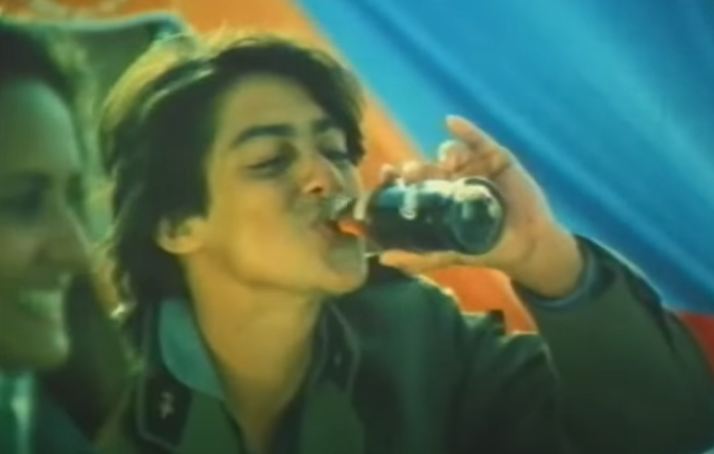 Salman Khan was hardly 15 when Kailas spotted him at the swimming club in Bandra after Aarti Surendranath suggested him to cast him in his up and coming ad film for Campa Cola.

As a part of Reliance’s plan to expand its FMCG business, Campa was initially created by the Pure Drinks group way back in the 1970’s when Salman Khan who was the son of writer Salim Khan was angling for his place in Bollywood as an actor .

Pepsi had not yet entered India then and Thums Up had not been developed then in India and in the 15 years that followed, Campa ruled the Indian market in the lack of outside rivalry.The advertisement film-maker and founder of Kailash Picture Company,

Kailash rang him up and Salman asked him to come to the swimming pool to have a chat with him about him doing the ad and when Kailas came to the pool, all of a sudden Samlam Khan who was the only person in the swimming pool suddenly jumped into the pool and did not come up till he reached the end of the pool. 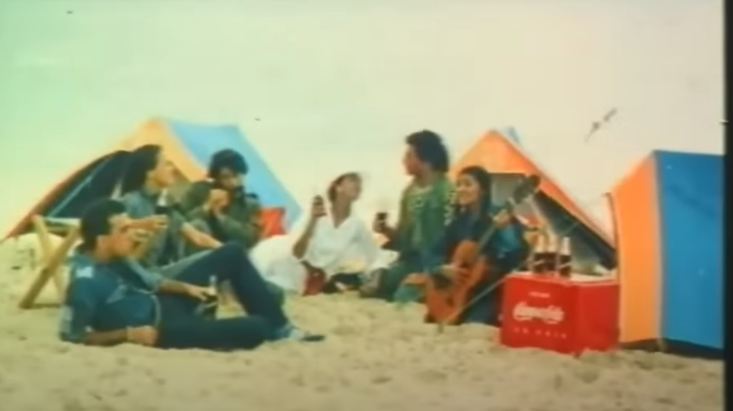 Salman Khan, while speaking on the Tara Sharma Show, shared his memories from the time, I used to swim a lot. I was, one day, swimming at the Sea Rock Club and I saw this really beautiful, young lady walking past in a red sari. To impress her,I dived in the water and being such an idiot, I swam the whole length underwater .So when I came out on the other side, she was not there.” 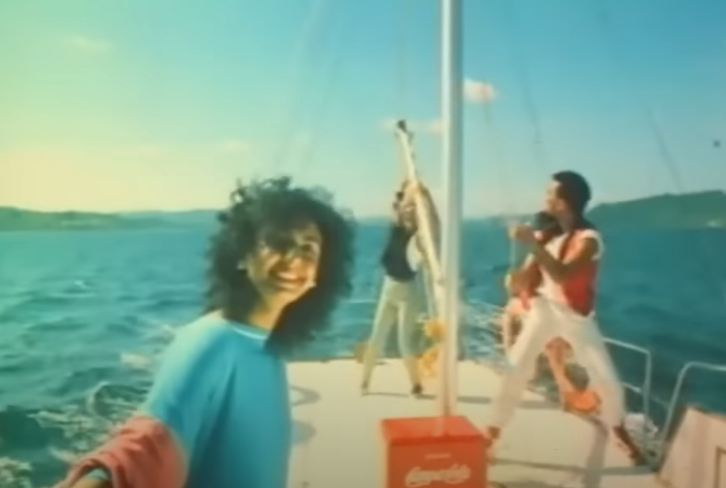 The next day, I got a call from Far Productions, saying that they want me to do cold drink commercial. It was Campa Cola, at that point of time and I was wondering .‘How did this come about?’ I went there to meet Kailash with my aunt.

I said, ‘Okay, done. But who gave you my number?’ He said, ‘That girl that you were trying to impress is my girlfriend. She told me that this guy swims really well. We were supposed to shoot that in the Maldives and they did want somebody that swam under water. 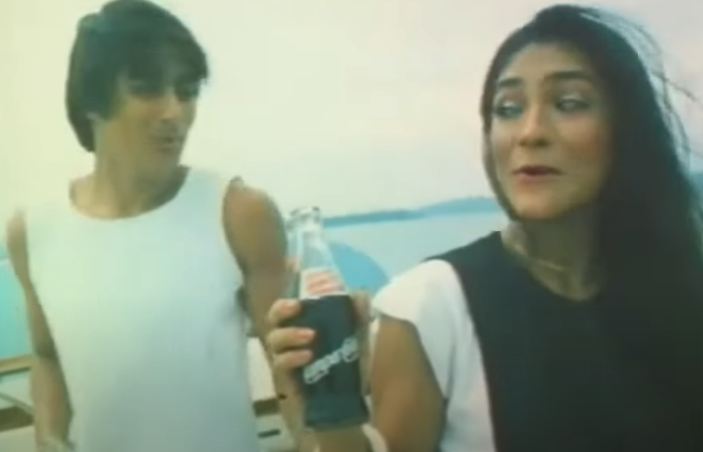 Me and Jackie’s (Shroff) wife Ayesha were the only two people who could do those laps underwater. That’s how I faced the camera for the first time,” Salman Khan added

The ad was very well received and the big buzz was about the new model in the ad. Most 80s kids are a testament to the popularity of the Campa Cola jingle.From then came the ascendancy of Salman Khan the super star especially after he was discovered by Suraj Barjatya in his debut film Maine Pyar Kiya and the rest is history now. 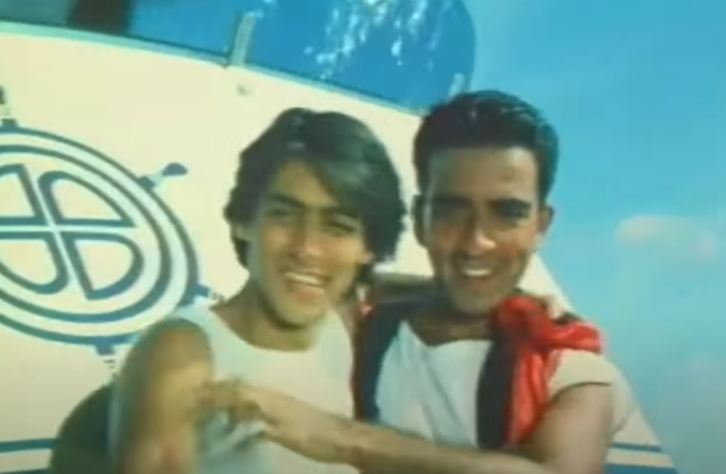 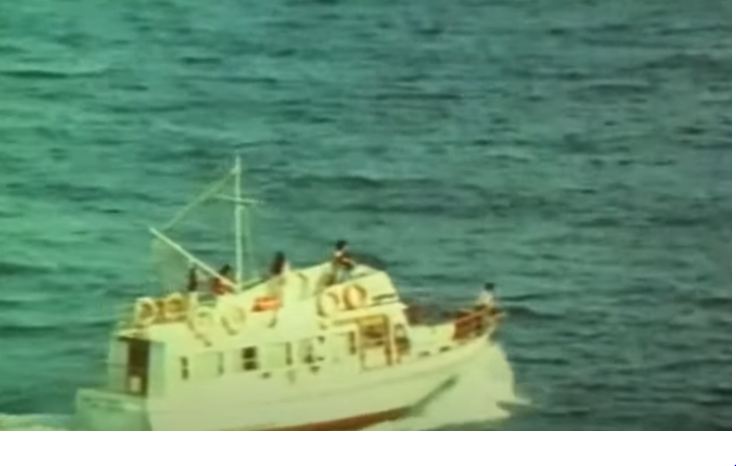 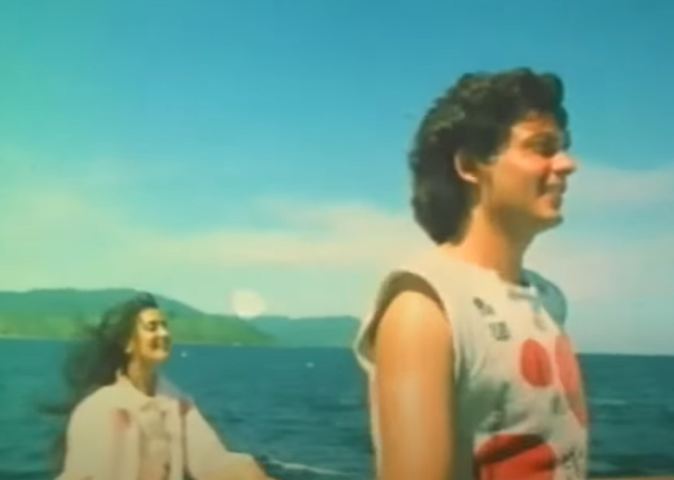 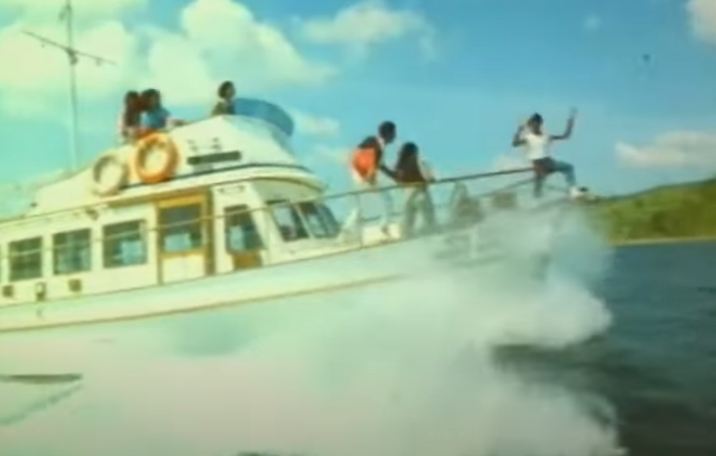 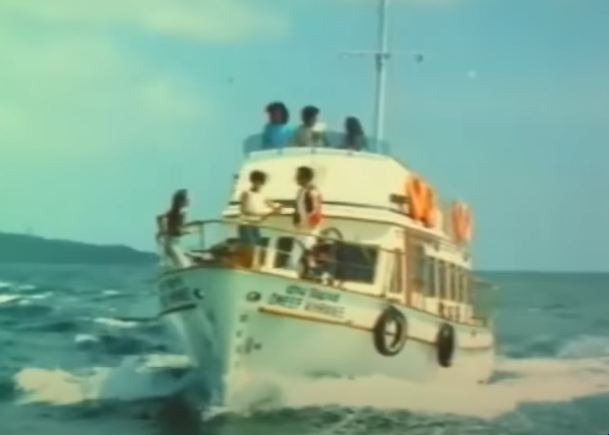 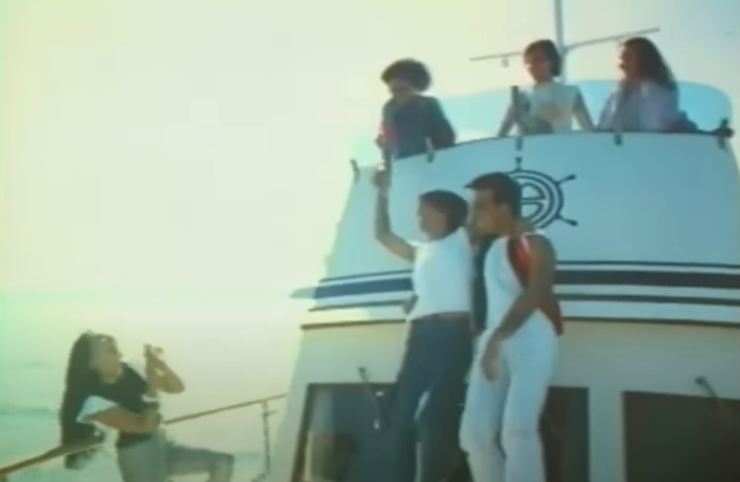 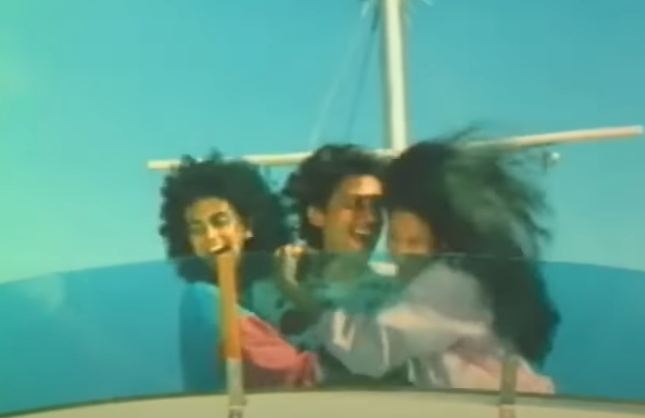 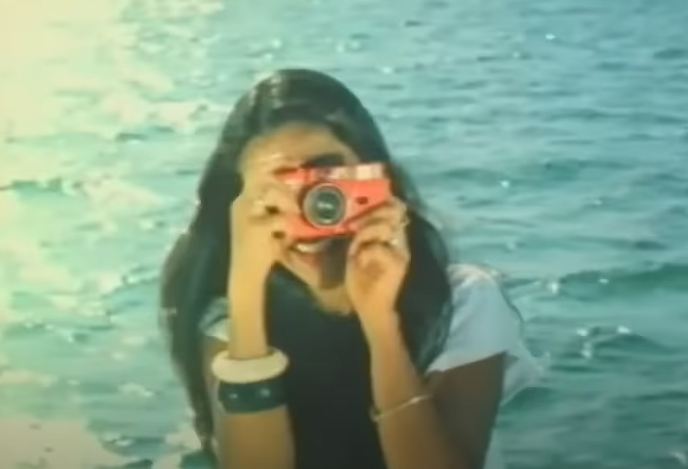 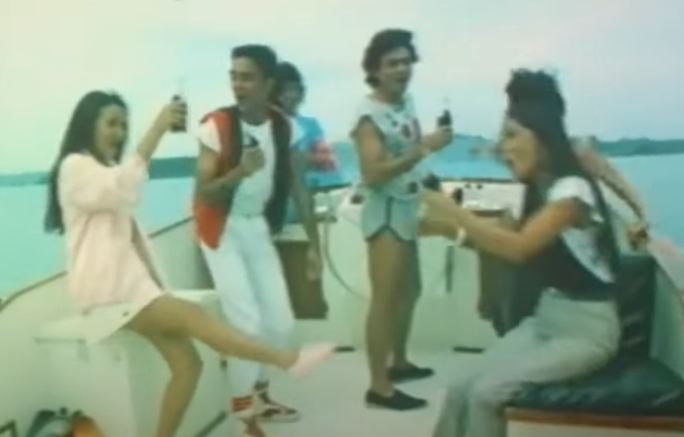 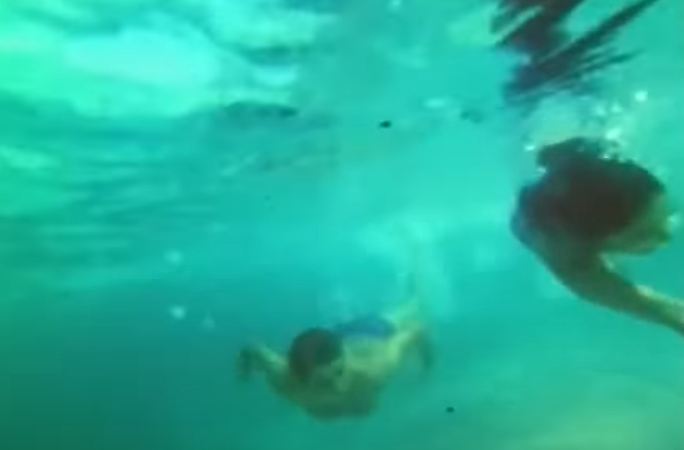 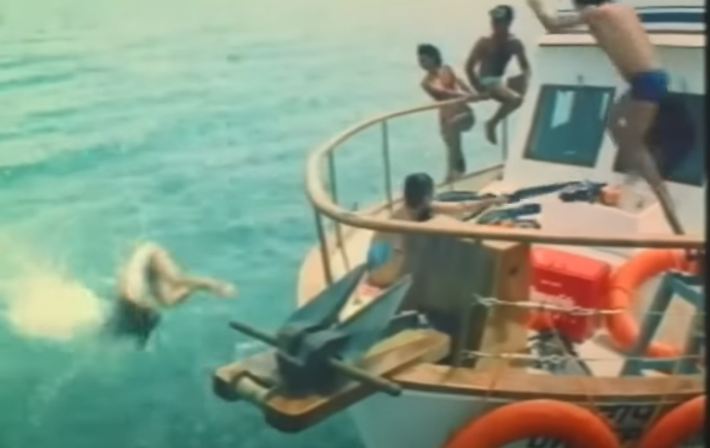 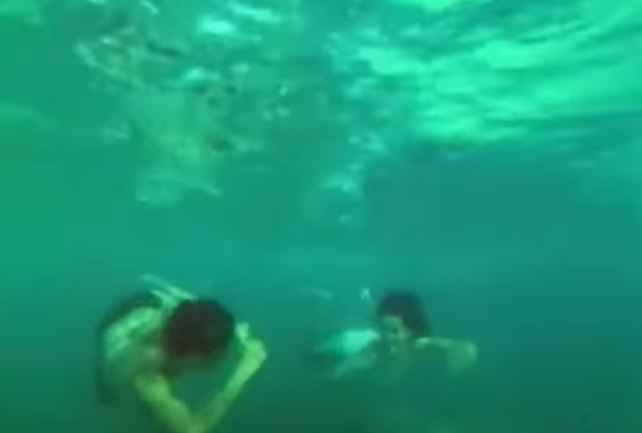 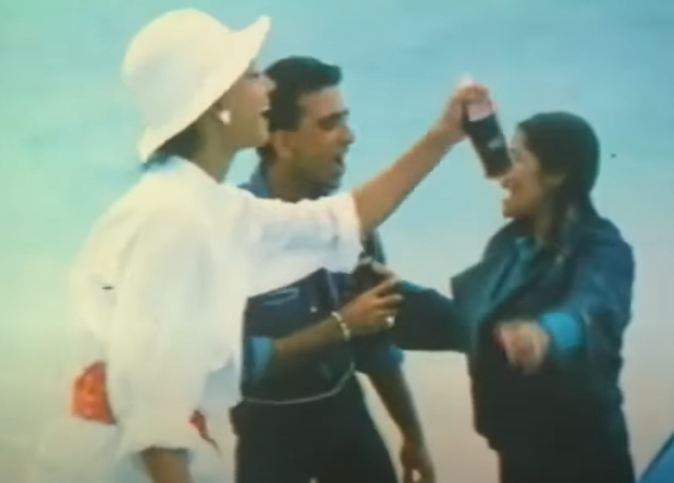 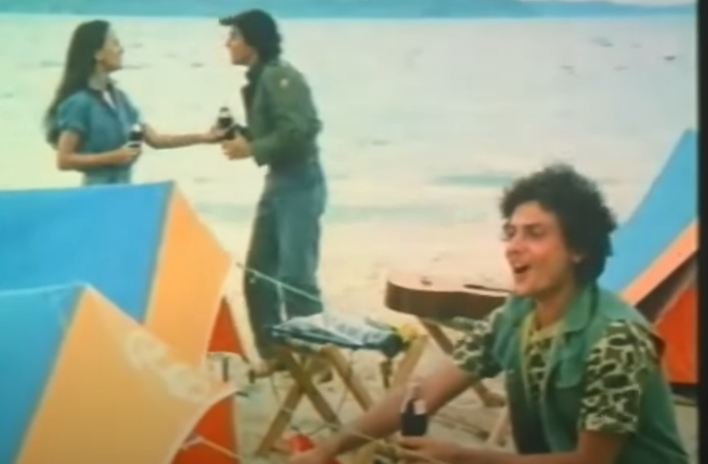 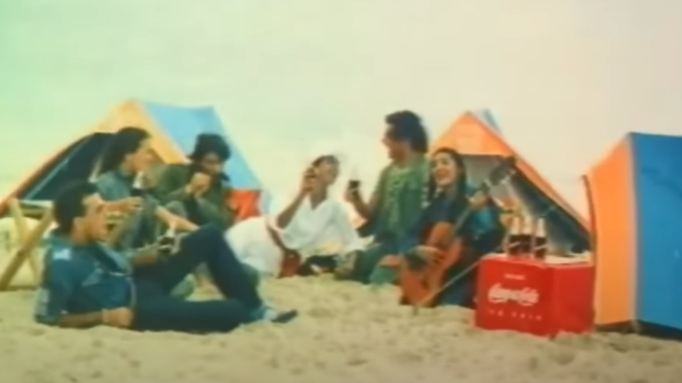 Did you know Actor Manit Joura can rap songs and compose them?