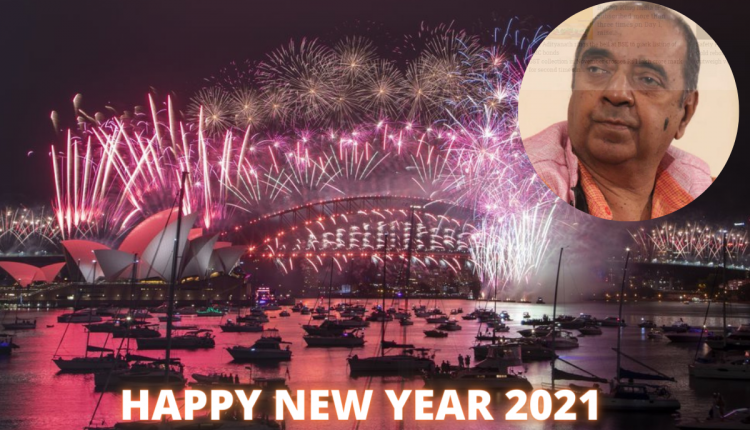 Her celebration started on December 31 when she got us (my brother and me) ready to go to church for the midnight mass, dressed in the best clothes she bought for us days before the new year. 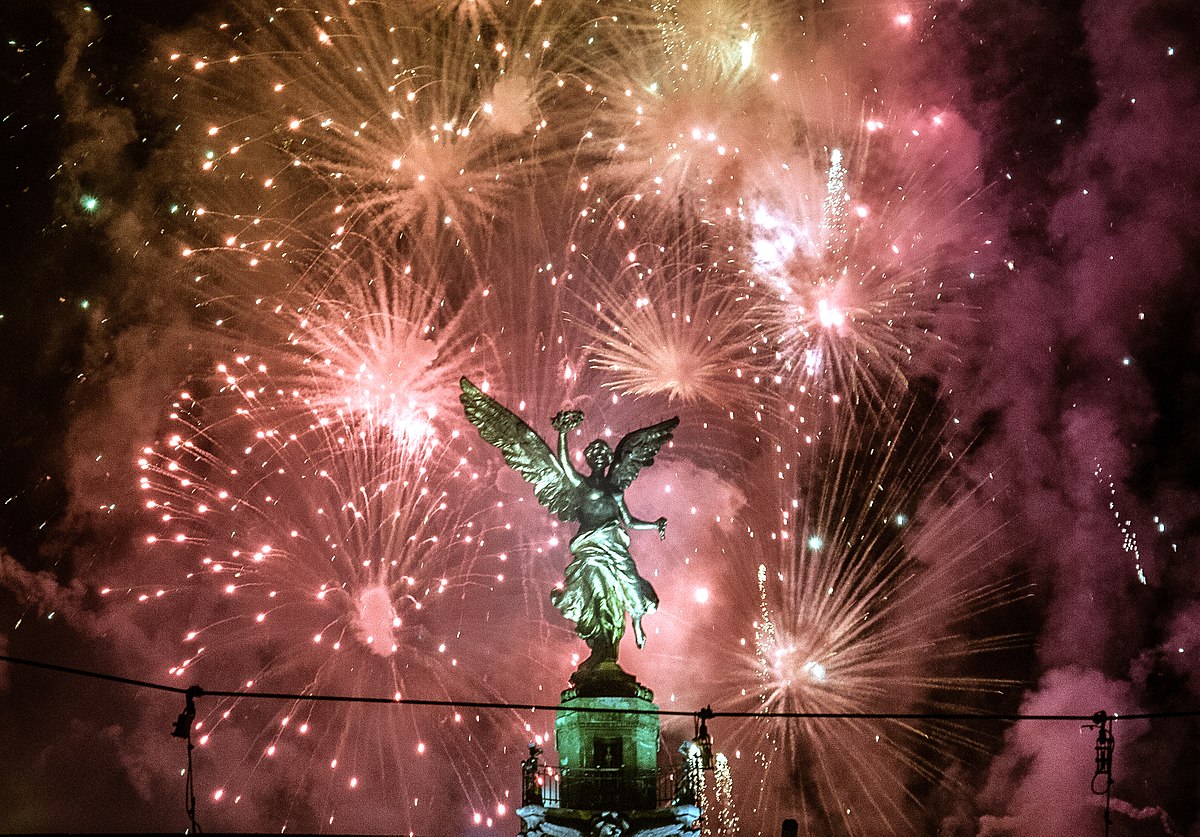 On new year’s day, she woke up at 4:am and after having a glass of tea which she made for herself, she got down to her business of distilling liquor which was our only source of livelihood which took her two hours of sitting by a fire and waiting for drops of liquor to fall into a bottle

She had the unique ability of doing several things at the same time and so while she distilled liquor, she also prepared sweets which she had still to distribute to her friends and our neighbors

At 8 pm, she woke up my brother and me and after she had supervised our brushing of our teeth and having a bath, she served us the kind of breakfast which I still crave for
She kept preparing her sweets and cooked lunch which was a feast for us with the dishes being what we couldn’t afford on any other day, but she made sure that we had a grand lunch which we could remember all our lives.

She had her much-loved siesta for an hour and woke up at 4 pm to send us out with plates of the sweets which she had made all by herself, her sweets were loved by one and all and many women even learned how to cook and prepare sweets like her
From 6 pm to 8 pm was business time for her when a large number of drinking men came home to have their favorite “Mary Aunty’s Tharra” without which they felt incomplete and found their days useless

At 9.30 sharp we were served our dinner which was another feast of delicacies followed by custard pudding which was also prepared by her hands which could work magic and miracles under any circumstances.

We were to go to bed by 11 pm while she continued working, cleaning the house, washing the utensils and finally feeding her dog prince who she brought up like her own son
And she went to sleep on a mat spread on the floor covered with a bed sheet also designed by her

And by the time it was to celebrate the next new year, my mother had left to celebrate new year and all the other feasts and celebrations with the god she so firmly believed in
Today is one more new year’s day which I don’t celebrate as New Year’s Day, but my dear mother’s day.