The Greek God of Bollywood, Hrithik Roshan has an interesting future lineups of project under his belt and one of them is the biopic on Anand Kumar, tentatively titled as ‘Super 30’. The announcement of the lead cast where Hrithik was announced to play the protagonist took the world in a dilemma as some said he might not do justice to the role, some said he is not fit for the role and some said he won’t look like Anand but now, with the first look from the film released now, we hope the mouth of haters are shut as the makers have done total justice with Hrithik’s look in the film and the latest development on the film is that Hrithik is currently in Jaipur and he looks totally unrecognisable for this one. 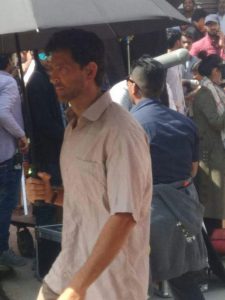 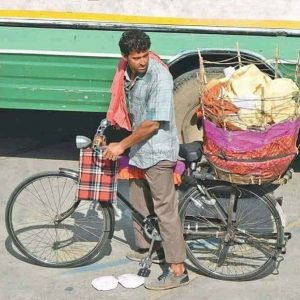 Television actress Mrunal Thakur will be seen opposite Hrithik in this film.

Kartik comes back to India, goes to the police station to inquire about Sirat