As a buildup to the formal launch, the makers of Vikram Vedha had organized an exclusive preview for the fans of the cast yesterday in an astounding 10 cities across the country and Dubai. This scale of initiative was undertaken for the very first time in the history of Indian cinema. This not only helped generate a massive hype a day before, but also delivered on the sky high expectations after the huge success of the teaser. 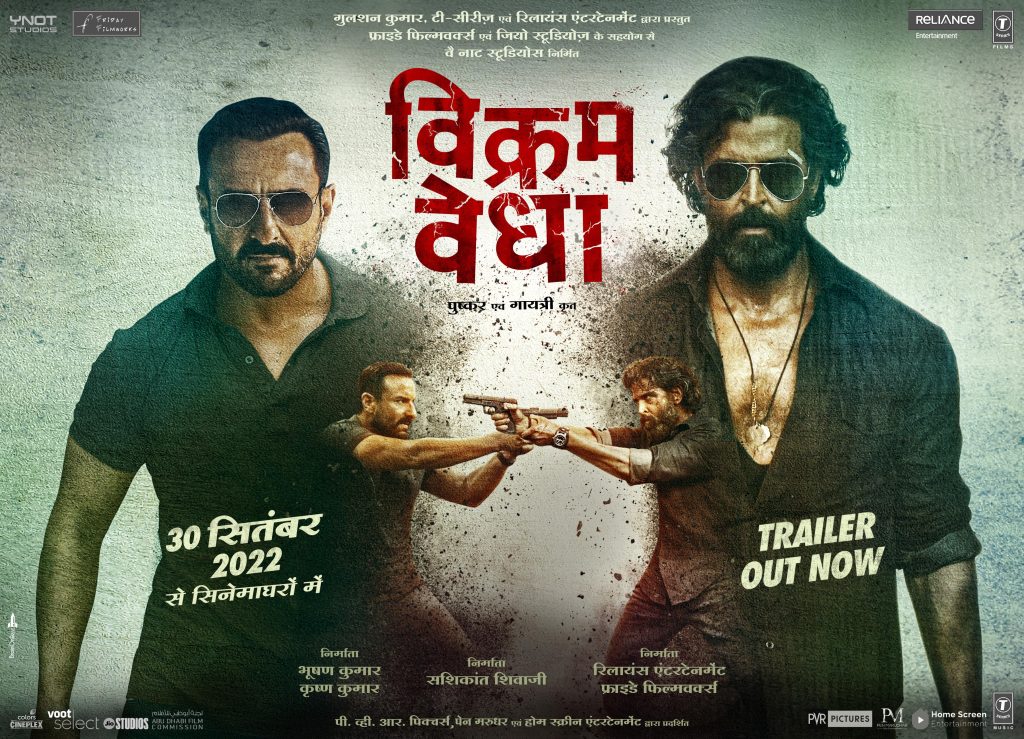 The trailer has been garnering incredible love and appreciation amongst the screaming and whistling fans from across cities and on social media.

Vikram Vedha stars Saif Ali Khan and Hrithik Roshan in the titular roles of Vikram & Vedha respectively. While Saif Ali Khan is seen bringing to life the character of a straight shooting cop as Vikram, Hrithik Roshan strikes with shock and awe by playing a menacing gangster, Vedha. 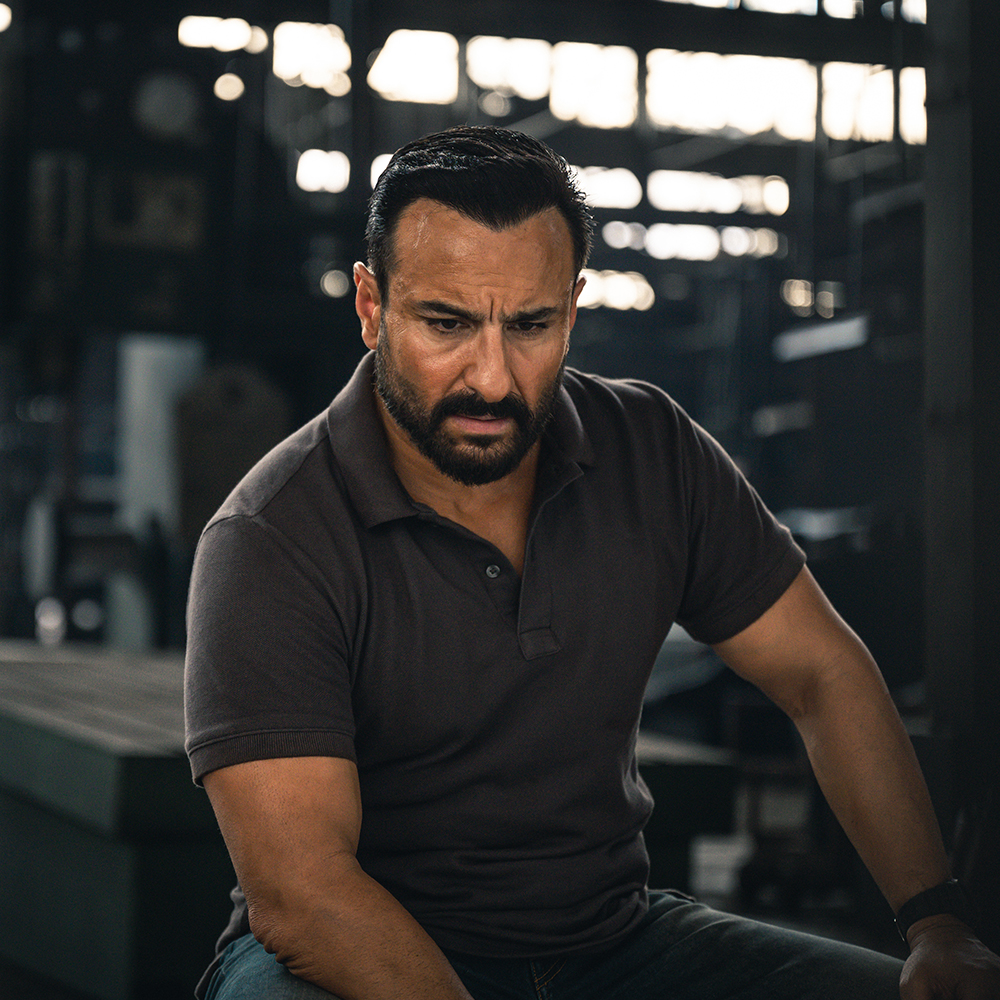 Actors Hrithik Roshan and Saif Ali Khan have been receiving rave reviews for their respective performances as seen in the trailer.

Vikram Vedha is an action-thriller written & directed by Pushkar-Gayatri. The story of Vikram Vedha is full of twists and turns, as a tough cop Vikram (Saif Ali Khan) sets out to track and chase a dreaded gangster Vedha (Hrithik Roshan). What unfolds is a cat-and-mouse chase, where Vedha – a master storyteller helps Vikram peel back layers through a series of stories leading to thought-provoking moral ambiguities. 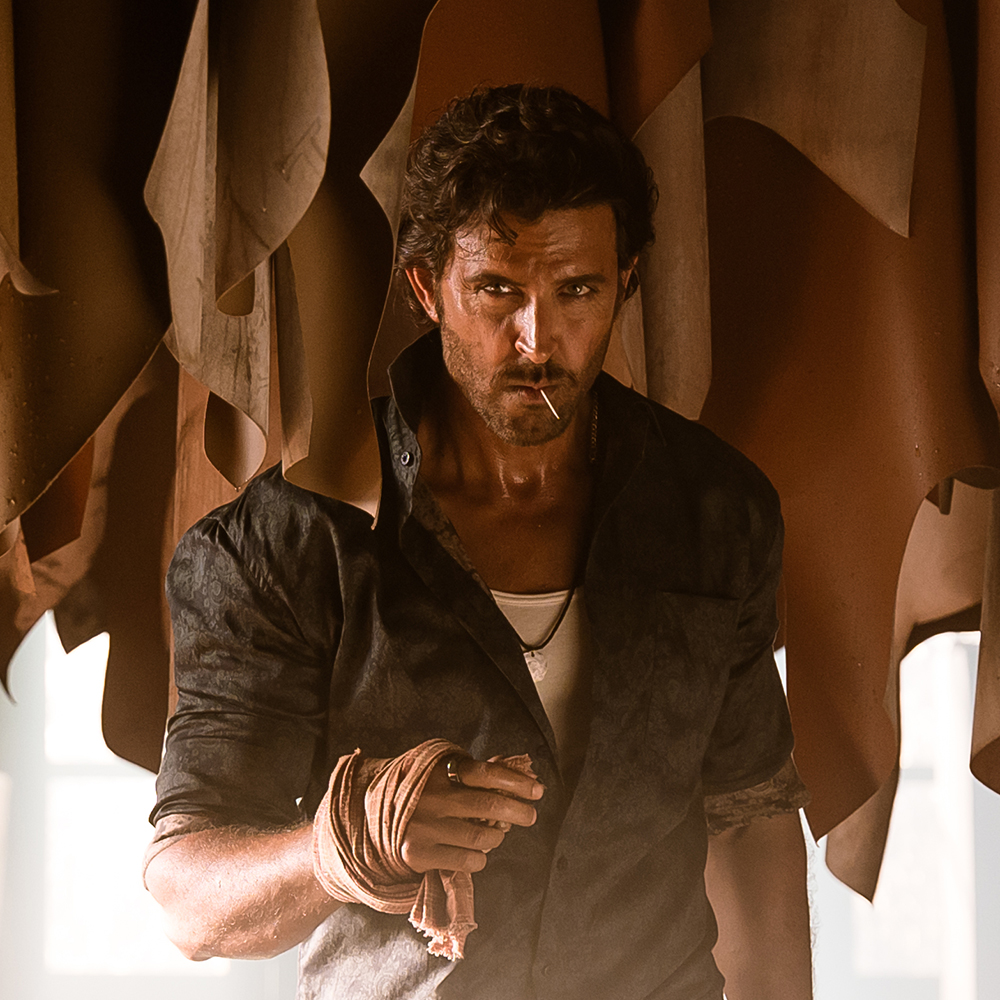