Actor Hrithik Roshan and Saif Ali Khan’s much awaited movie Vikram Vedha is the latest talk of the town, makers have already released Hrithik Rosha’s look on his 48th birthday in which we saw him in a very strong and fierce look. 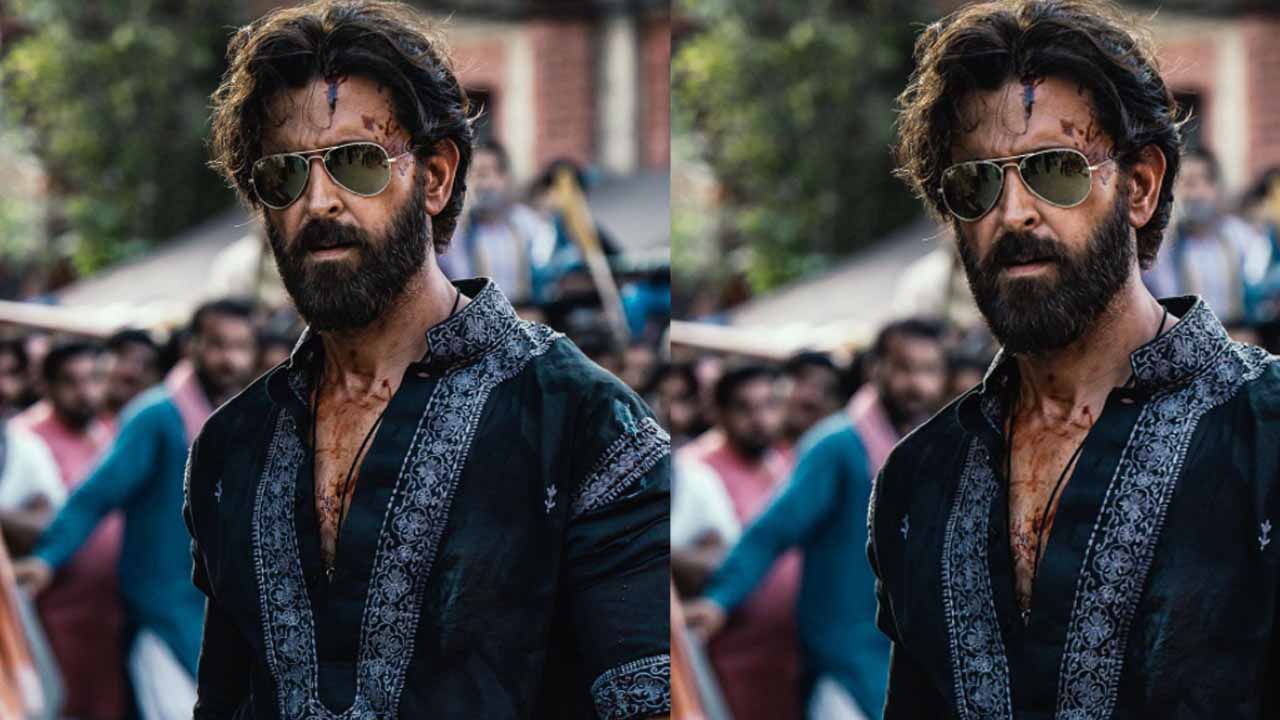 Now the Actor Hrithik Roshan has released his Co actor’s first look from the movie on his Social media account, he has shared Saif ALi Khan’s look on his Instagram account and wrote ” विक्रम VIKRAM #vikramvedha

P.s : Working with one of the finest actors and a colleague I have admired for years is going to be an experience I’m going to cherish. Can’t wait !

In the poster we can see him wearing a white T-shirt and Blue Jeans with Sunglasses, his look is clearly justifying his cop role and on the hand both actors are having a Beard look in the movie.
If we talk about their roles then It is being said that Hrithik will play the role of a gangster in the film where a shrewd gangster manages to avoid capture by a determined cop played by Saif Ali Khan each time by telling a new story drawn from his own life, actress Radhika Apte will also play an important role in this film, the movie will be released in cinemas on 30 September 2022.

Vikram Vedha is a Hindi remake of the 2017 Tamil film of the same name ‘Vikram Vedha’ in which R Madhavan played the role of a noble police officer Vikram while South actor Vijay Sethupathi played the role of gangster Vedha, The film is directed by the original movie being made by manufacturers of Pushkar-Gayatri and in collaboration with Reliance Entertainment and Y Not Studios by Neeraj Pandey is produced under his company Friday Filmworks.

The Heroine Who Was A Hero Sridevi, The Iconic But Simple Superstar Bows Out Of The Game. On Her 4th Death Anniversary… BY ALI PETER JOHN