Hulk Rajeev Pillai and John Abraham bond over football on the sets of Satyamev Jayate-2.

We got a video where we see both the actors promoting Kerala Football & supporting Football to their fans. This is the first time handsome hunk Rajeev Pillai to be working with John Abraham. The super talented Rajeev has a charm to bond with his co-star during the shoot, whether it’s Richa Chadda where he is playing her love interest in the movie Shakeela or John Abraham in Satyamev Jayate 2.John and Rajeev seems to have gotten along like a house on fire, bonding over their common love for football.
Jyothi Venkatesh 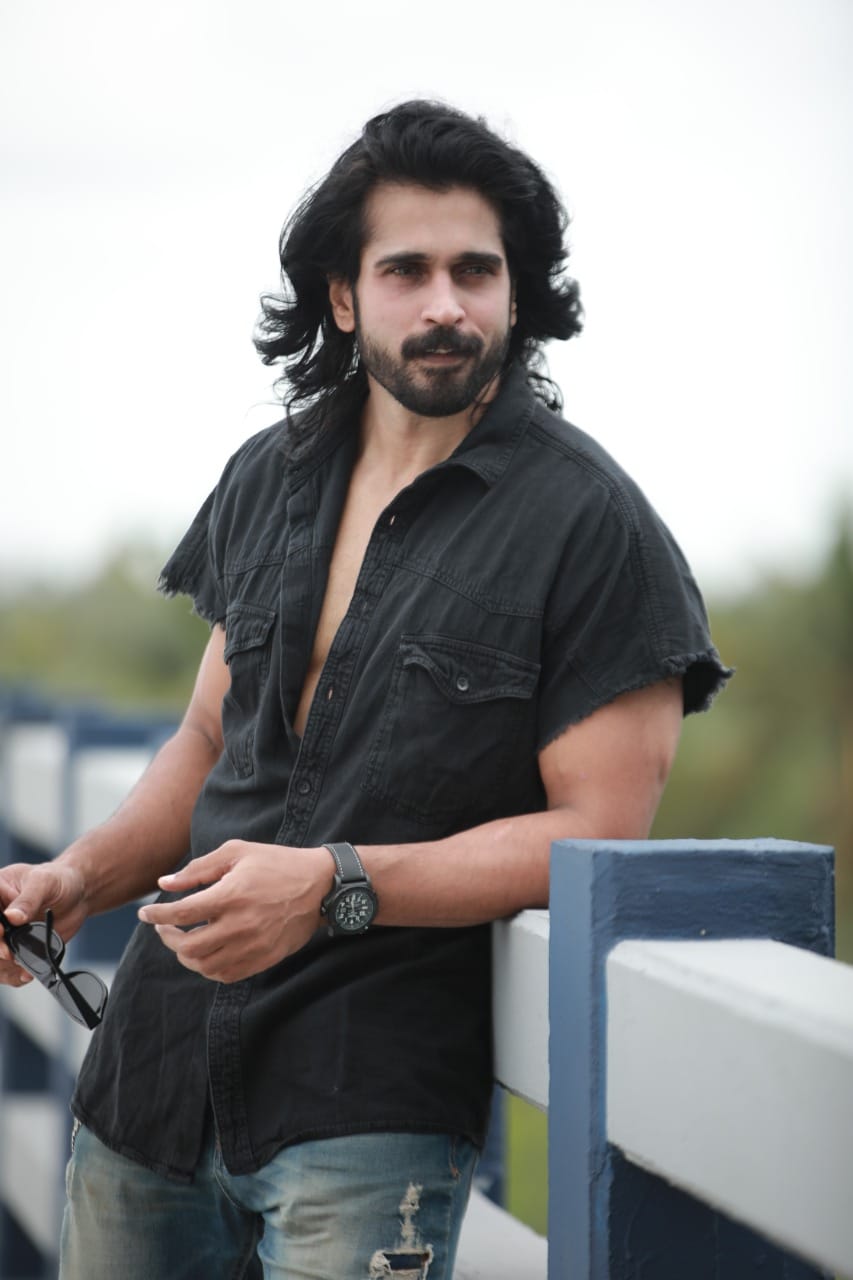 It’s true that sport brings people together on the field and off it, too. Rajeev and John were shooting in Lucknow for the Satyameva Jayate 2 along with Divya Khosla Kumar & it’s being directed by director Milap Zaveri. Satyamev Jayate is an upcoming Indian Hindi-language vigilante action film serving as a sequel to the 2018 film Satyameva Jayate and based on the fight against injustice & misuse of power. 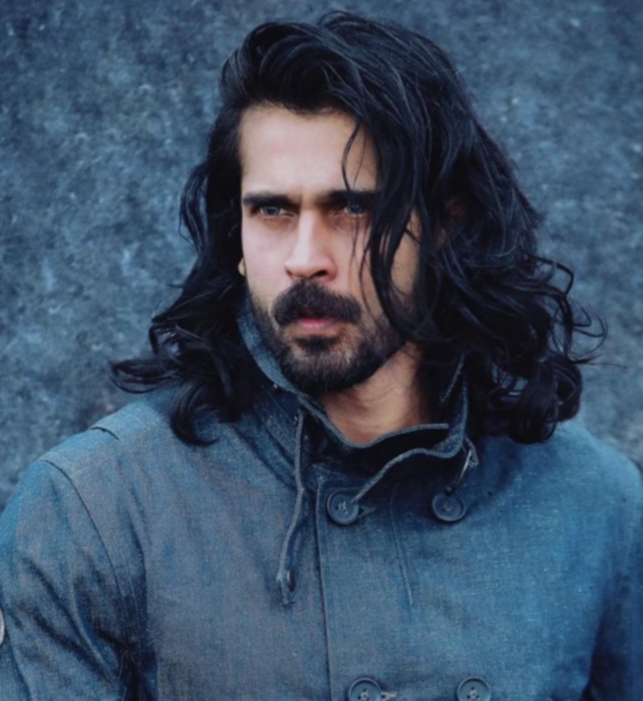 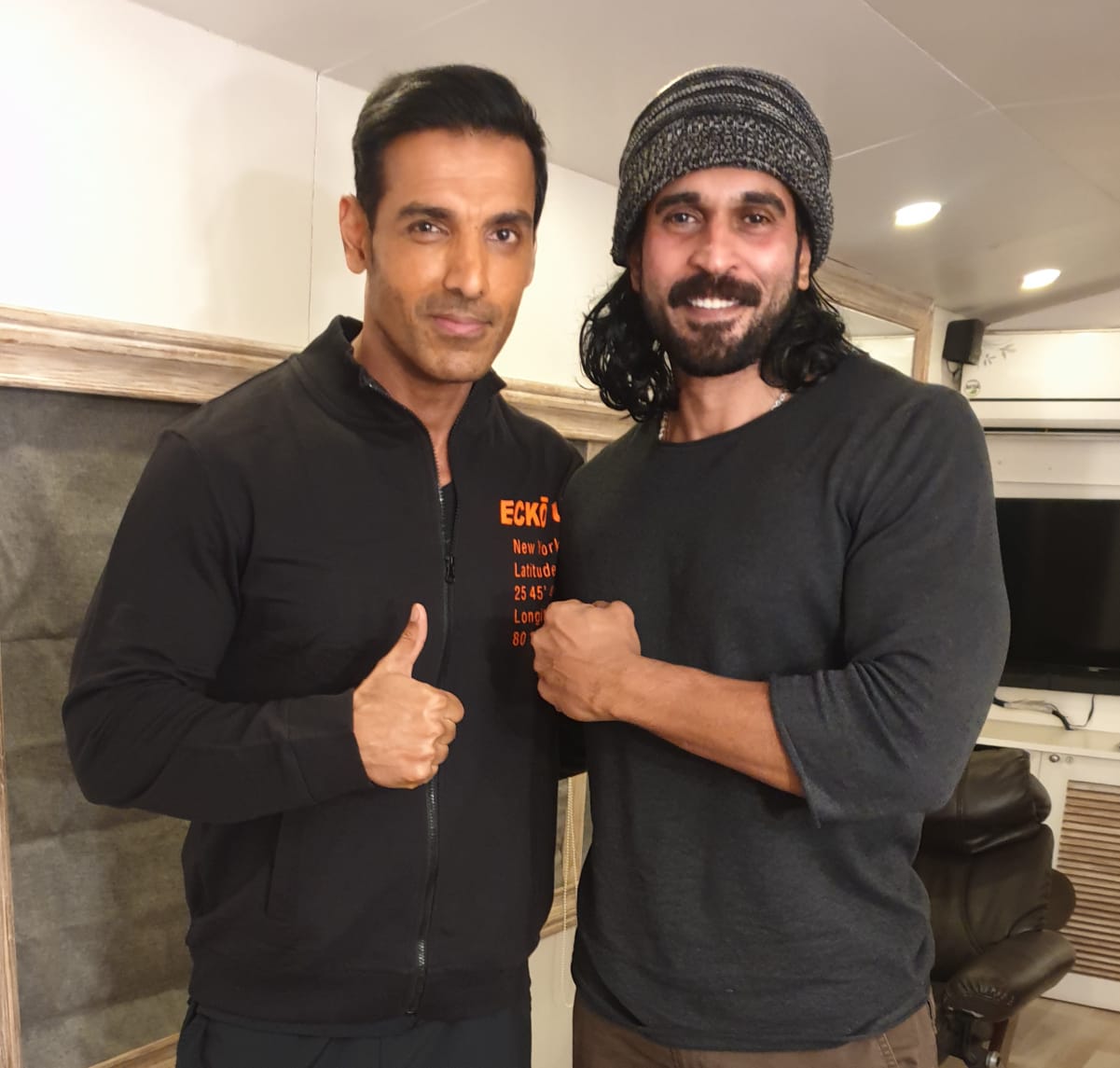