“Husbands don’t have the right to abuse…” Says Anupriya Goenka

“Husbands don’t have the right to abuse just because you are legally a couple”, says Anupriya Goenka of Hotstar Specials presents Criminal Justice: Behind Closed Doors fame. Jyothi Venkatesh

Bikram Chandra and is guilty in the eyes of law

After the runaway success of Criminal Justice last year, Hotstar Specials launched the next chapter in the franchise titled Criminal Justice: Behind Closed Doors. One of India’s most loved characters Madhav Mishra (Pankaj Tripathi) returns for what is deemed as the toughest case of his career. The prime accused Anu Chandra (Kirti Kulhari) has confessed to stabbing her husband, an eminent lawyer – Bikram Chandra and is guilty in the eyes of law. While many believe it to be an open-and-shut case, Anu’s subsequent silence and unwillingness to defend herself begs the question – is there more to the case than what meets the eye? Since its release, audiences have come face to face with the hard reality of today’s time – marital abuse.

Speaking about the important issues that the show has addressed, actor Anupriya Goenka says, “For me, Criminal Justice: Behind Closed Doors is a very important series and is very close to my heart because of the issues it addresses. It’s about patriarchy which has been ingrained in our system, especially in the Indian society for a very long time. Besides addressing the issue of marital rape, it aslo talks about how a woman’s identity is completely diminished from the word go. We as girls and as women are schooled and told to always be cautious, ready to sacrifice and to be understanding. But over a period of time, these good qualities, coupled with how the men in our society are given all sorts of leverages, end up curbing our personalities and our identities.” 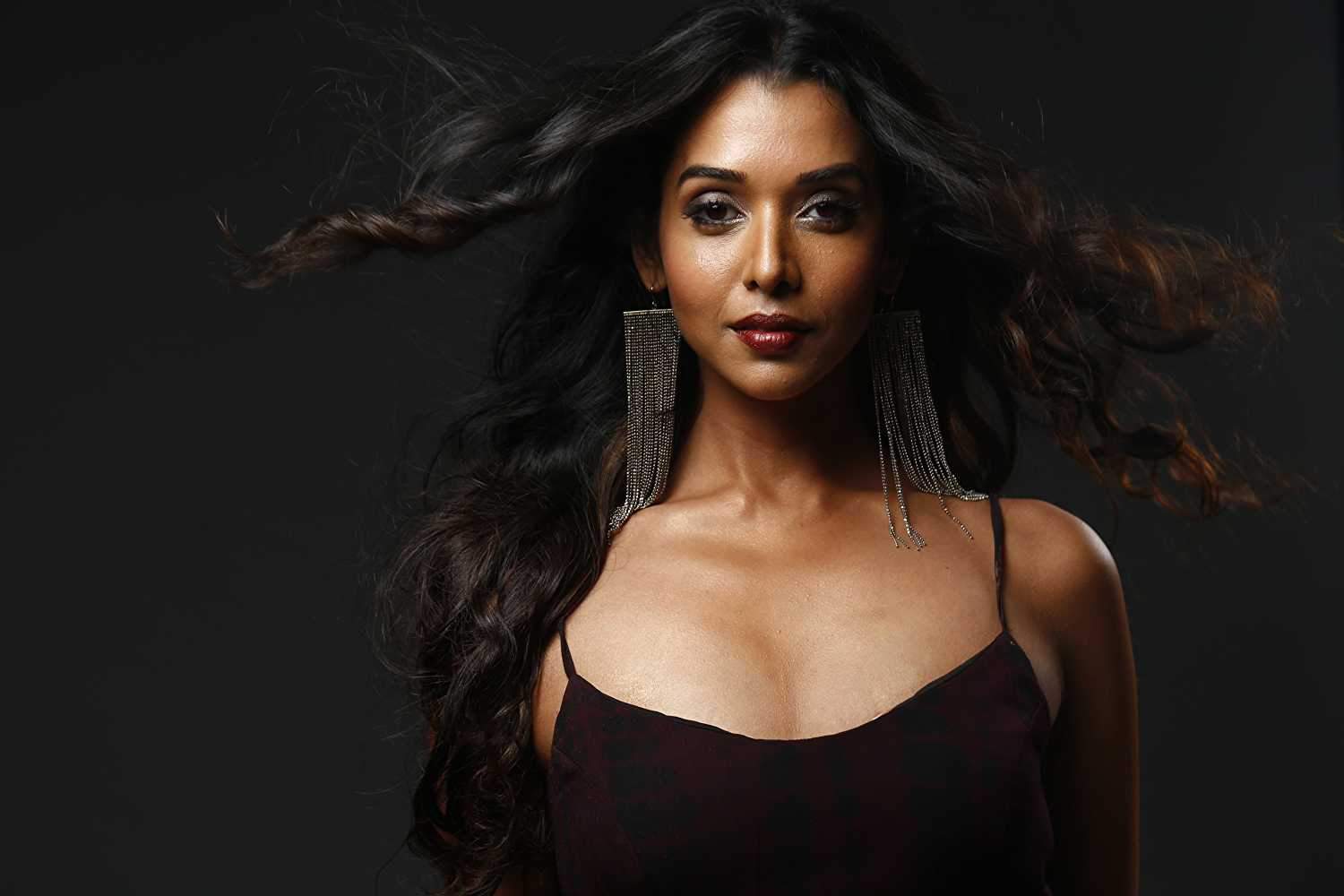 She adds, “Criminal Justice: Behind Closed Doors talks about many other things, but specifically about marital rape – that it is not even considered a crime is abhorring to me. Women probably don’t even know that they have a right to say no if they are in a marriage and don’t want to indulge in a physical space with their husbands, and also that it has to be according to their will as well – it has to be consensual, irrespective of marriage. And that your husband does not have the right to abuse you just because you are legally a couple. A husband has to respect your wishes and he has to respect your comfort.

“I think Criminal Justice: Behind Closed Doors has been handled in a brilliant manner and I am very proud of the reception it’s getting – how so many people are messaging us with an understanding of what the series is trying to say, understanding that these issues exist and they need to be discussed and the thinking pattern needs to change and women need to be given the space that they so rightly deserve,” she concludes. 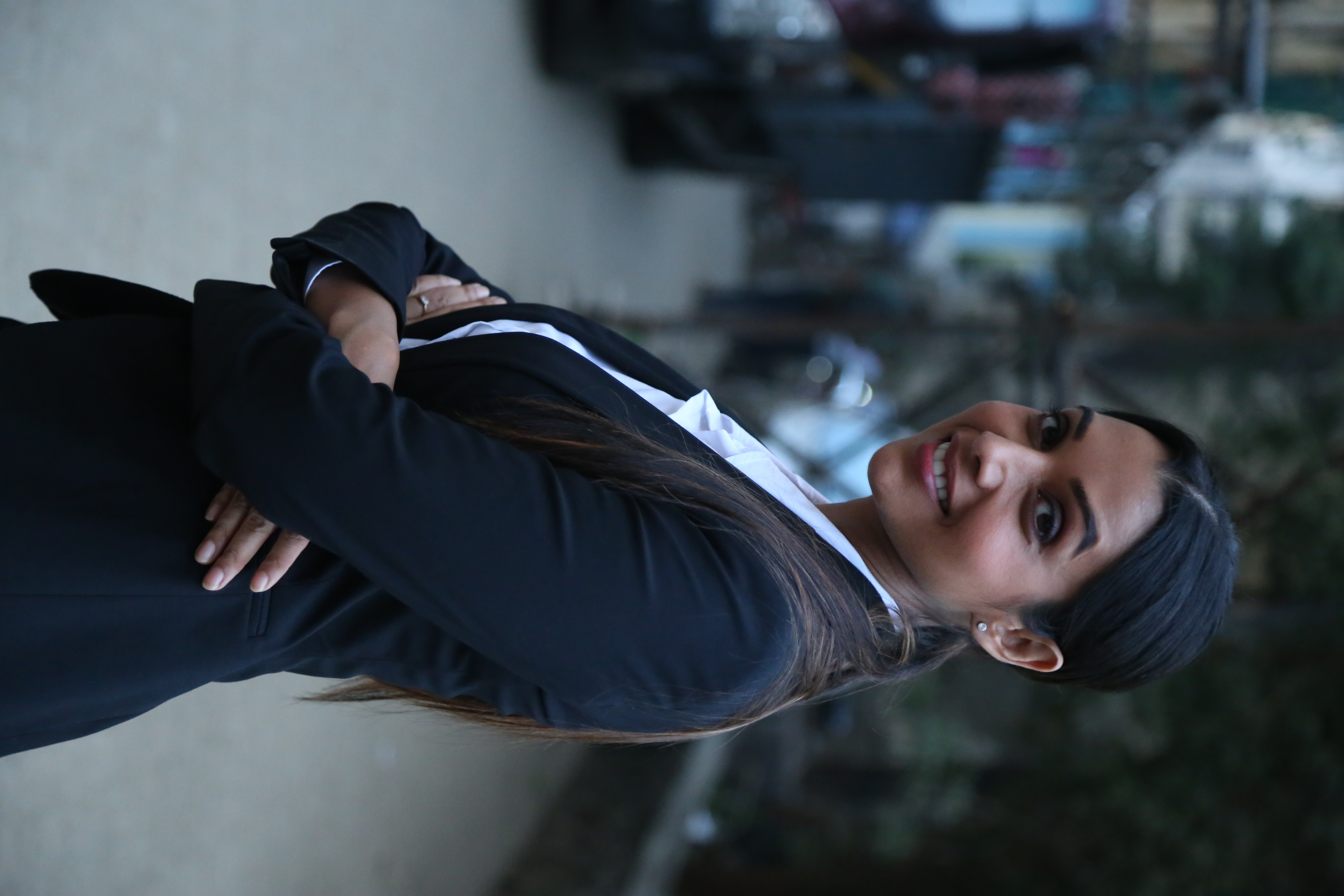