My dear Sonu Soodji
I never had the honour of meeting you or knowing you even though I was told that you were my neighbour in Aram Nagar on Yari Road. But I was always aware of the exemplar that you were constantly doing as an actor.
But , I was one of the millions of Indians who were destined to know the real Sonu Sood he had all that glamour, glitz and grit when you stood up like a python with a large heart who had been blessed with the unique ability of giving till it hurt as the late St. Mother Theresa wanted people to give. 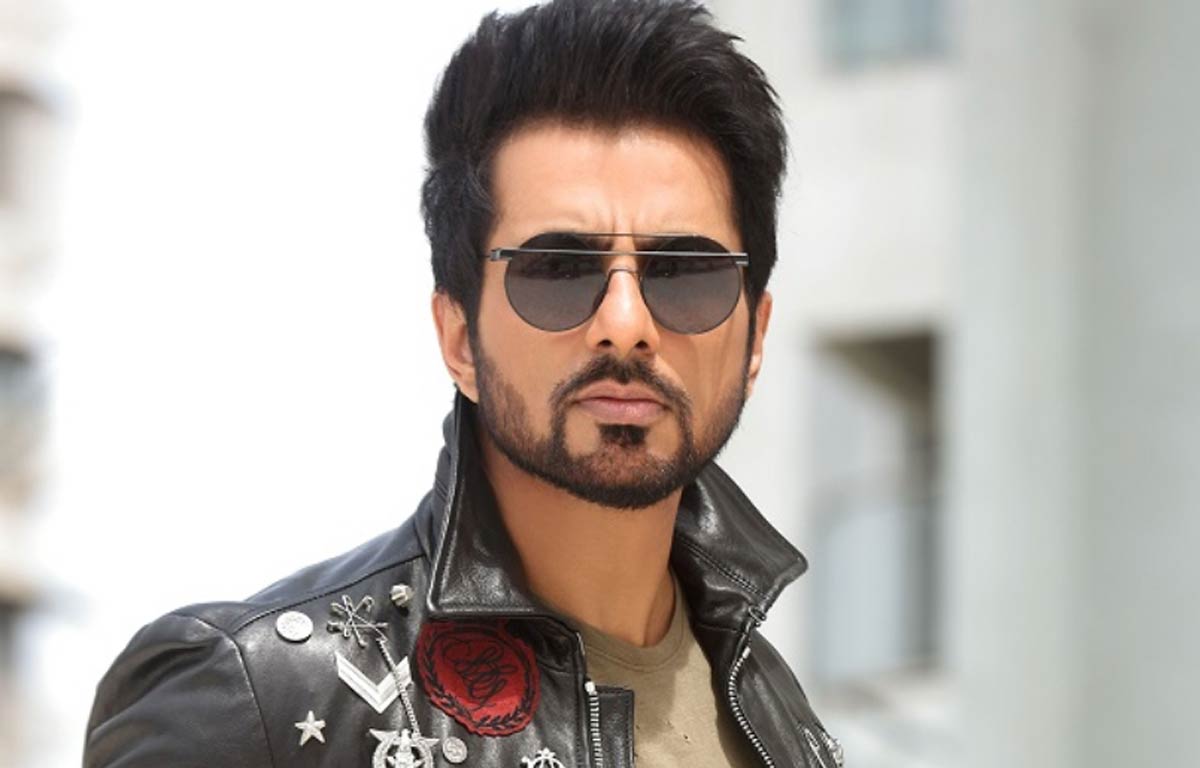 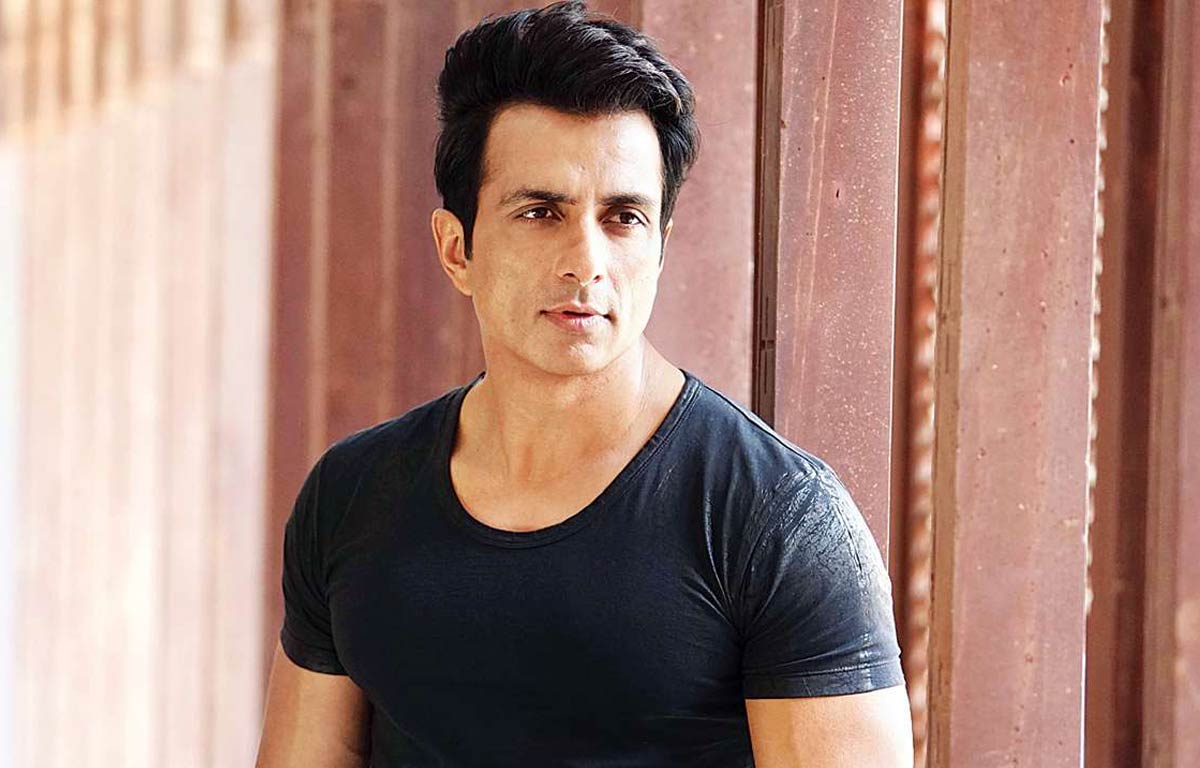 And now you have gone out of your way to build a bridge connecting people and villages in  Andhra Pradesh, the people of which place have sworn endless gratitude to you and only recently, you have performed one more man made miracles by initiating  of a massive education drive in which you have promised free education in various faculty
And while I am praisiing this for your hercunean and humanist efforts, I have been hearing talks of even your getting g into the rut of the dirty debates that have been ravaging the film industry, I hope you do t fall an easy prey to these dirty fames because you have now grown too big for all these petty matters.
And as you know, the elections in Bihar are at hand and there will be effort’s and pressures put on you with some cunning politicians trying g their worst to make use of your goodness, Will you allow them to do this to you, gods good-nan Sonu Sood
12
Share

Voot Select – Home To The Most Engaging Thrillers Of 2020, Reveals Its Sixth Original – Crackdown

Come, Fall in Love All Over Again as Sony MAX celebrates 25 years of DDLJ

Coming from theatre, I honestly believe my craft will find me work- RAVI JHANKAL

I was bullied a lot as a kid’ , says tarun khanna