The first thing that Varun does when he enters the room for the interview is to hug me tightly before we start the interview at The Jubilee Room at Hotel Sun N Sand. I have known Varun right from the time I had interviewed him for the first time when he was promoting his debut film Student of The Year. Varun Dhawan who plays the role of Zafar, the blacksmith in his latest release Kalank, produced by Karan Johar and directed by Abhishek Varman is excited about his role in the film and confesses “If and when you do much a big film like Kalank, automatically people will have a lot of expectations from not only the film but also you. I am no expectation to the rule and confess frankly that I have a lot of expectations about myself and the way the film is going to fare. If I say this, it should not be misconstrued as arrogant streak on my part, because if I do not believe in myself, others will not also believe in me”. 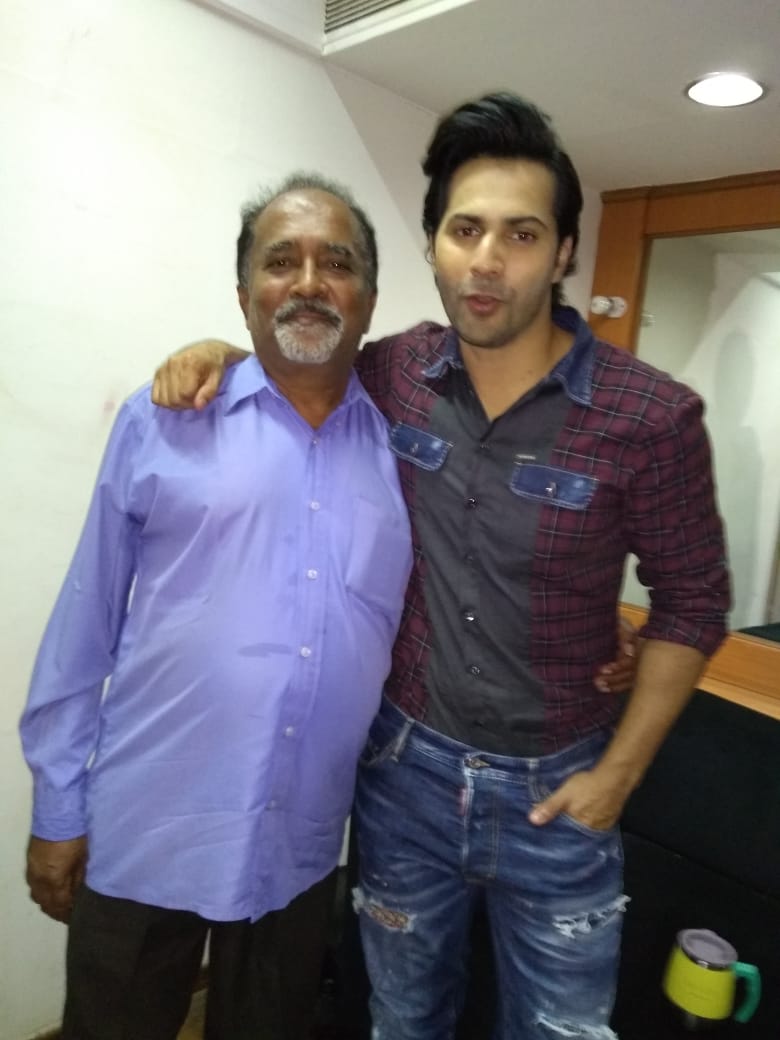 Varun confesses that a lot of hard work and perseverance has gone in to the making of a film like Kalank, which stars not only him and Alia Bhatt but also Sonakshi Sinha and Aditya Roy Kapoor, besides Madhuri Dixit, Kunal Kemmu and Sanjay Dutt. The director Abhishek Verman has made the film with so much conviction that not many know that he has not even slept for years. We are sure the film will emerge to be one of the most stunning films ever made in recent times”, says Varun. 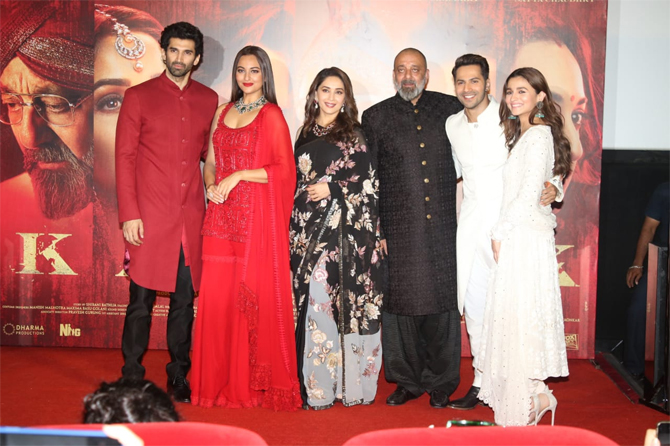 Varun asserts that all through his career, he loves critics but at the same time also enjoys proving all the critics wrong with the kind of choices that he makes as an actor. When critics expected him to say No to an offer like October, Varun went ahead and acted in that film. Even his film Sui Dhaga was actually devoid of the clap trap that a top hero’s film has to pander to the box office. “The critics felt that after making my bow in films with Student of The Year, it was a suicidal move on my art to be part of Main Tera Hero, but the film clicked at the box office”. Talking about the days when he learnt acing with Barry John, Varun says that he reveled in being a part of hard core dramas most of the times though he enjoys doing songs and dances.  Varun feels that as an actor, one should not at all be typecast because being typecast is actually a cardinal sin. Citing the example fo Sanjeev Kumar, Varun added that had he been in today’s era, may be Sanjeev Kumar could even have ended up as a super star though in his times he was hailed only as a super actor.

When asked who she thought suited the parts that Salman Khan and she had played in Hum Aap Ke Hain Kaun, Madhuri Dixit had quipped, “I think Varun Dhawan and Alia Bhatt can easily do justice to the roles that Salman Khan and I did in Hum Aapke Hain Kaun if it were to be remade today”. When I asked Varun for his views, he quips, “I think it is a big compliment if Madhuri Ma’m feels this way but all said and done I still feel that I’d feel very scared to step into Salman Khan Sir’s shoes in Hum Aapke Hain Kaun today if it were to be remade. It is too iconic a film to be tampered with today.”  Varun reiterates that it is still too big for him and Alia to be compared with an iconic star pair like Shah Rukh Khan and Kajol. “People should chill as it is far too early for them to compare us with Shah Rukh Khan and Kajol because we still belong to their generation and we have churned out only 4 films as a hit reel jodi.” 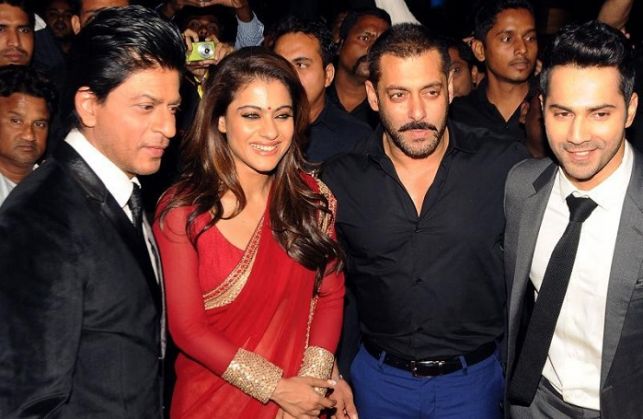 Varun says that one of the highlights of Kalank is a bull fight between him and a bull. “It was a tough challenge because while the bull weighed around 1010 kilograms, I weigh only 76 kgs. The film has automatically made the audience have a lot of expectations because Karan’s papa Yashji had actually planned to make it 15 years ago with Shah Rukh Khan, Kajol , Rani Mukerjee and Ajay Devgn in the leads but it could not be made on because it required such a wide scale. Today the technology of filmmaking has changed hell of a lot and so have the characters of Kalank. Today with VFX, we can afford the kind of budget that Kalak has taken the producers to make. Even a couple of years ago, I do not think I could have managed to become a part of a gigantic film like Kalank.Kalank will be my 13th film. I have not at all done a period film like Kalank. Luckily for me, all the 13 films of which I was a part of have clicked at the box office. If you ask me the reason why I have managed not to get complacent at my success graph, I can tell you that whenever I feel that I am on the verge of being complacent, I take a break to re-energize myself and recharge myself and take two steps behind and take a week long break to chill. I do not deny that it has happened in the past.” 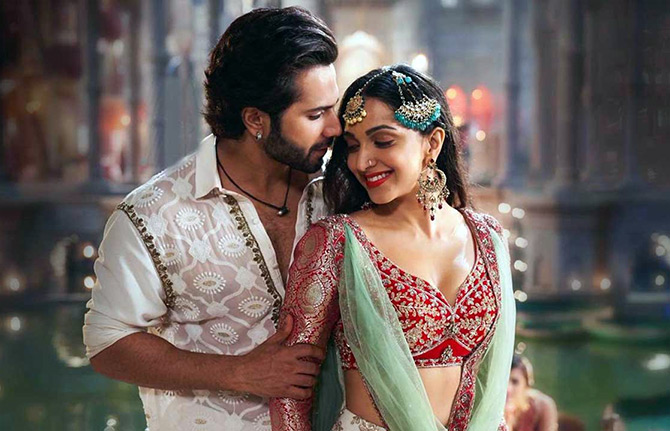 Though the preparation by director Abhishek Verman has been tremendous and also different at the same time, the idea behind Kalank is to be myself and do a film in my way interpreting my role according to the vision of the director. People are used to watching period films like Games of Throne or for that matter Padmavat. In Kalank, we have set out to re-imagine the 40’s in which period the film has been set. I do not think that people will compare the film with Padmavat, because Sanjay Leela Bhansali is a brand by himself.

What next, after Kalank?

Right now, I am working in Street Dancer 3D, besides dad’s Coolie No 1 in which I am reprising Govinda’s role. It is actually not exactly a remake of Coolie No 1 but an adaptation from that film. The film will have the essence of the original but will be completely different from the original. The leading lady is yet to be finalized by my dad director David Dhawan.

Ramman Handa To Be Seen In A Music Video