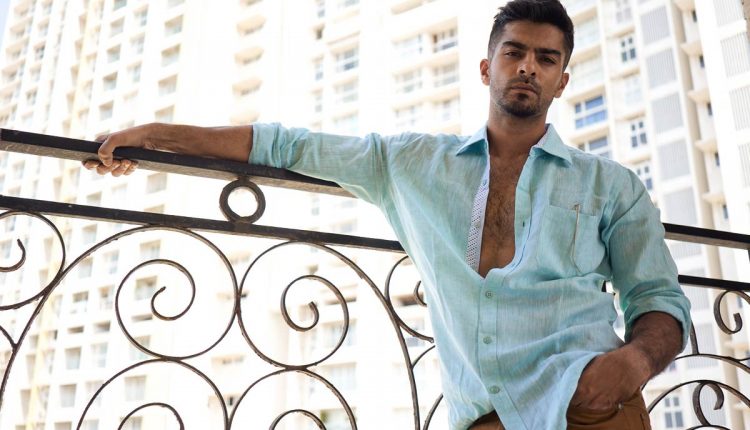 I Believe Cinema Should Be Left Alone , Says Kunal Thakur

Kabir Singh has come under some heavy criticism in sections of the media and also audience. Largely because of its positive portrayal of a medical student who forces himself on his love interest and then takes complete control of her life. When she leaves him, he mourns and names his pet dog after her. It has been criticised for glorifying violence in the name of love and encouraging misogyny. Actor Kunal Thakur who plays the character of Kamal in the film shares his take on the controversy. He says,”Being a part of this film has been a great experience for me. This film will always be very close to my heart. I have been reading the news and I know the film has faced criticism in some sections. I feel that is fine, It is a free country and people can say what they want to and I do respect their opinion and their perspective. At the same time, I also think cinema should be left alone. It should just be enjoyed and people are mature enough to decide what they want and don’t in life. Art should be left with artists and the directors. Cinematographers and the creative people in the industry should have the freedom to create all kinds of content so that the audience can get a taste of variety.

He also adds,”We can’t just be showing what is nice and good. It is about the story and the character. I don’t think it is fair to show just a good guy, a good story and a happy ending. This is not how things work as there are all kinds of stories, characters, and lives. Life is beautiful and you have to show and appreciate everything and you have to take a wise decision on how you want to become as a human being.”

Speaking about ace actor Shahid Kapoor whom people have also criticised Kunal adds,” he is an excellent actor and has been in the industry for so long now. He has played the character of Kabir Singh and the glorification is of the actor and not the character. The film is also being loved and supported by a lot of people.”

I Am Enjoying Every Gag Of Mine In Apna News Ayega , Says Rajesh Kumar

‘I HAVE LOVED BEING BY MYSELF’, SAYS BHUMI PEDNEKAR