In this exclusive interview, Ghazal maestro Pankaj Udhas tells JYOTHI VENKATESH that ghazal is a great medium which serves as a balm. 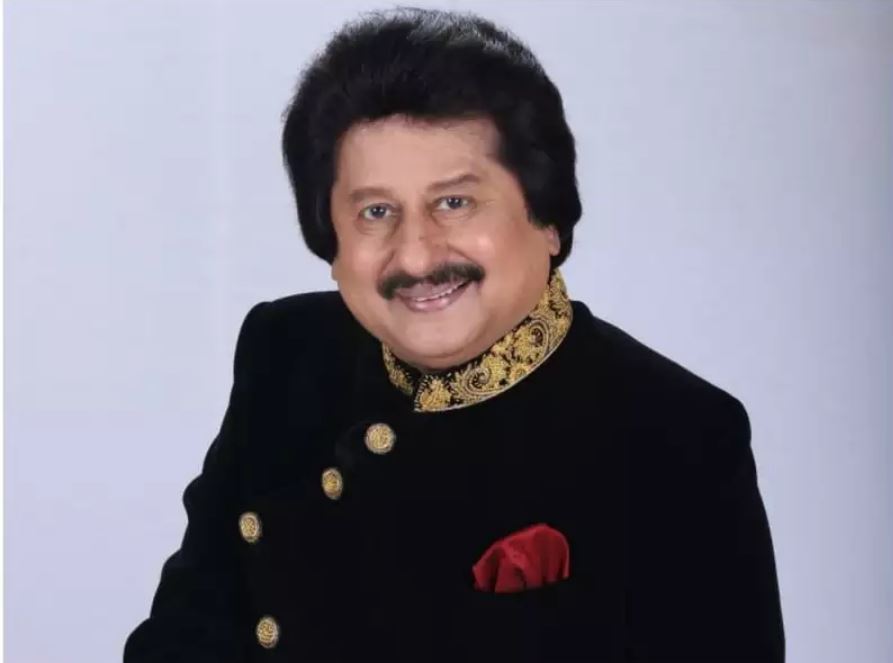 In what way do you think ghazals can make a difference in expressing grief?

Grief isn’t generally acknowledged by people, because I think people may perhaps have forgotten how to express grief. I feel that besides ghazals, there is no other medium to express grief sorrow and grief and pain in one’s life.

It is amazing how a couplet which has just two lines can pack up so much of the thought process- Ped Ke Neec he Kaun Khada Tha Aadhi Raat Kaun Khada Tha Khidki Par Do Aankhen Chalki Chalki Baarish Mein. The silent pain comes so beautifully. This is how you express your sentiment and pain.

As an artist, how does your art help you to express yourself?

Certainly, a ghazal is a great medium which serves as a healing balm which can touch somebody. It helps a person soothe his or her nerves. My latest album Nayaab Lamhe is one great combination of poetry and melody.

It has six different numbers which you can sit in your house in a quiet corner one evening and listen while the music flows. I can guarantee you that a wonderful atmosphere will automatically follow.

Who has inspired you in your life till date?

I have been inspired by many. I have heard many songs including Ae Mere Watan Ke Logon since my childhood . I have always been a great admirer of Lataji.

I take her as my teacher. Later in life, I also fell in love with Begum Akhtar and her songs. My father also has inspired me whenever he played an instrument called Israj though he was not a professional singer.

Name the songs which you would recommend that everyone should listen to?

What do you like to do other than singing?

When people, especially the print media, ask me out of the box questions like what else would you like to do in life other than singing, and whether I have a wish list, I quote Mirza Ghalib. Hazaaron Khwaishein Aisi Hai.

I have millions of desires but will be happy to achieve even one tenth. I like to have grand ghazal nights at home, with friends and family. I miss that whole era.

I had great opportunities and good fortune to listen to Madhu Rani and Jagjit Singhji at private mehfils at home. I too have sung in the early days of my career in dim lit rooms at homes for intense audiences which would die for ghazals.

Time was never a constraint and the evenings could spill on to early mornings. I miss those days.

How would you spend a day if you have no work?

For me, there won’t no a better prospect than to sit with my wife Farida, two daughters Nayaab and Riwa and my two dogs Sweety and Coffee and spend a lazy afternoon having a Bloody Mary, have Parsi cuisine followed by a siesta and the spend the evening once again with them without getting diverted by TV or going out and continue chatting with them whenever I get the opportunity.

Which is that one song of yours which is life defining as far as you are concerned?

One song of mine which I’d call life defining has been Chitti Aayi Hai Aayee Hai Chitti Aaayee Hai which has been synonymous with my name. I remember I had recorded the song way back in 1985 and the film Naam was released in 1986.

International Sports Day 2022, actress Seerat Kapoor on her favorite sports activity says, “It’s not which sport you play. It’s about how you chose to play it”