“I don’t belong to an illustrious musical family” says Singer Aamrapali Mahajan who is happy, nervous and excited for her new single “JIYE JAYU”

Insisting that her foray into the world of music was not a flash-in-the-pan decision, singer Aamrapali says that it’s her passion & love for the craft of music which is the prime factor that attracts her to be a part of the prestigious Indian Music Fraternity. 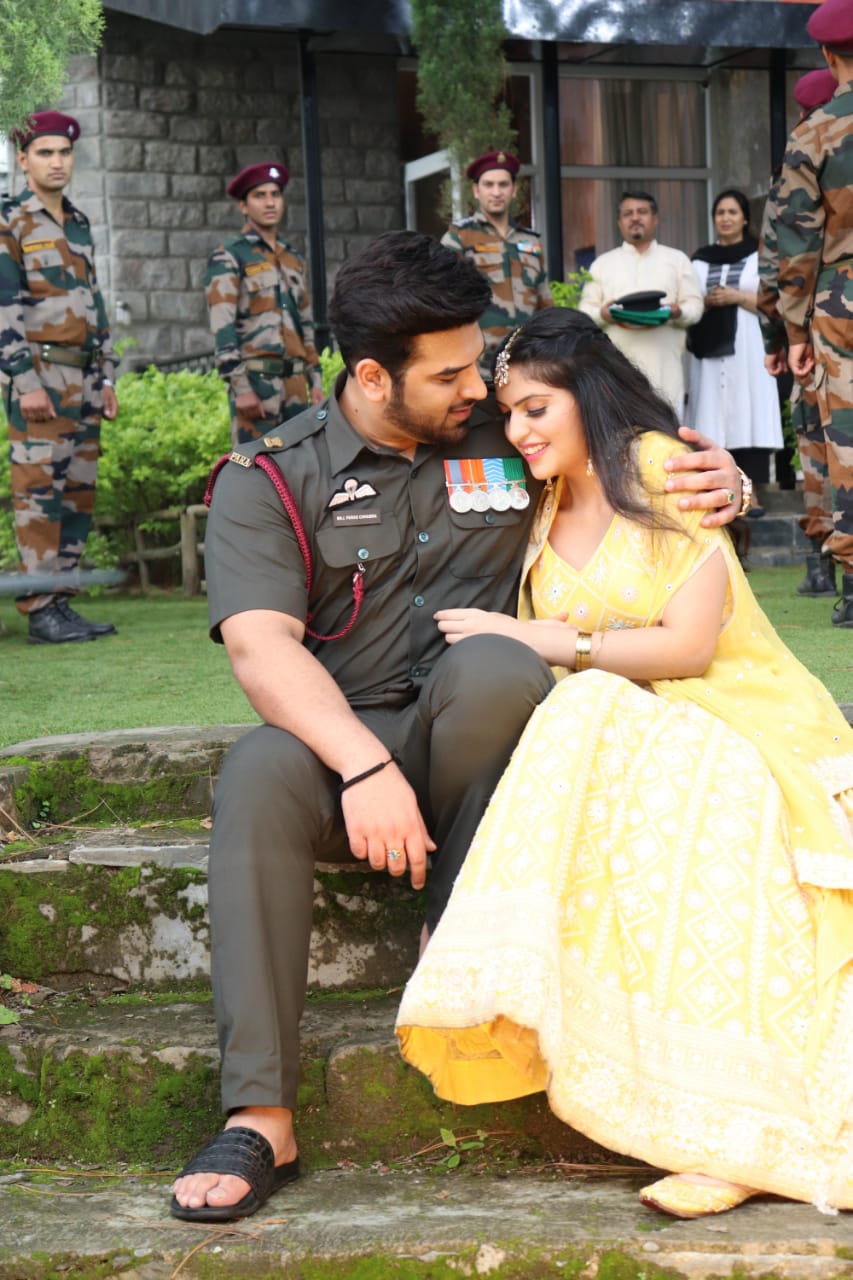 Professionally trained under some of the most celebrated singers in India, Aamrapali started learning singing at a very young age of four years.

It was her mother’s dream to become a singer which unfortunately did not come true, as a result Aamrapali pursued singing as a career “Music is in my blood and I got it in hereditary from my mother.

I have been singing for 16 years now. My brother is a singer and a producer, Slowly I started gaining interest in music too. 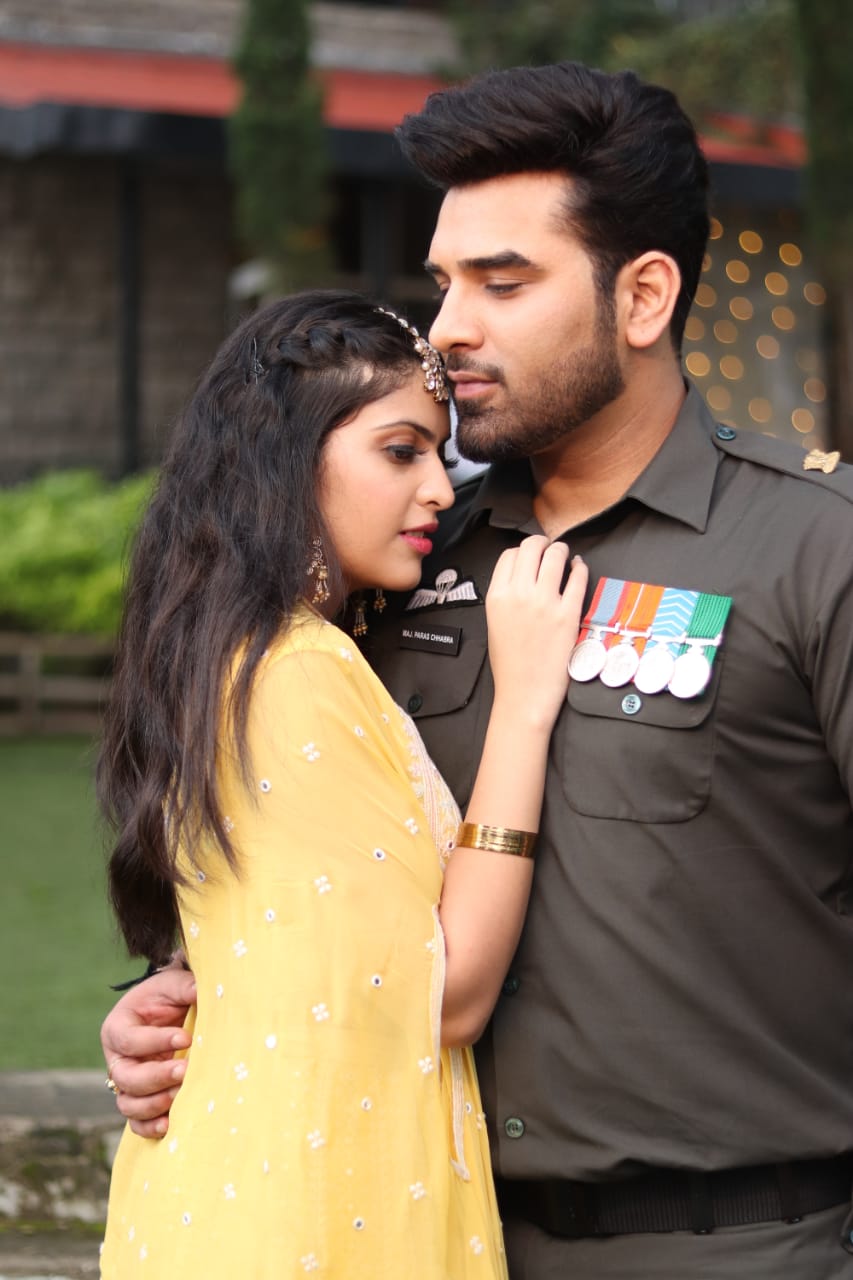 I learned classical music performed on several platforms, achieved many awards, won competitions. After some time I started composing songs.

I made a song by myself wrote it and composed it. After the song was completed, I went to many people in industry for that song but everyone suggested to wait for this song and do something commercial. So I finally completed the song JIYE JAYU.

But because of lockdown the song could not release. So I am releasing it now. I have struggled many years to enter the industry but my family has always been very supportive.

They always supported me in whatever I want to do in my life. That is my biggest strength and I am very lucky to have such parents”

“I don’t belong to an illustrious musical family. I belong to a very simple background where the only job parents understand are doctor, engineers, CA etc.

My parents however have always pushed me and encouraged me to pursue music. They have done everything in their power to fulfil their child’s dream” adds Aamrapali.

Paras Chhabra on losing his six-pack abs due to covid restrictions : I am all set to hit the gym but khule to sahi