I Don’t Want To Stay Away From Fans: Dhanush

Unlike many Southern stars earlier and now who work in both the industries viz Bollywood and Tollywood as well, commuting becomes sort of hectic for them .So many of them have purchased a residence in Mumbai as well.Dhanush will soon be seen in a Hind film too,’ Yes, about my next  a Hindi film, with a big production house. it will be better if they have the privilege of announcing the film.”says Dhanush.

Will Dhanush like to follow their footsteps …buying a home in Mumbai too? Pat comes a straight and clear reply,’ When I have a little money, then I will think of buying house here in Mumbai. Mumbai is too expensive.”

Giving a befitting example he says,” If you have ten rupees you have problems for 12 rupees.  So it happens with cores too. Whatever money you may possess you will feel it to be insuffiecient.Your wants increase with the increase in money [smiles] And owning a house here in Mumbai I will need crores of rupees [similes] Trust me when I say this.” He adds with a smile. 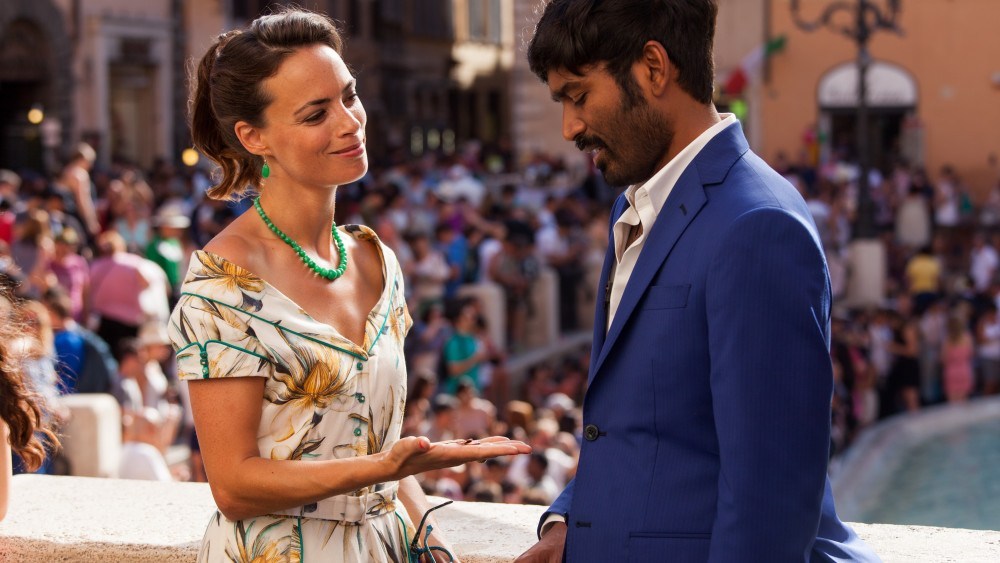 Having donned a full beared we quiz for why have you donned this beared? Growing my beard for a Tamil film Asuram [Demon] The director of this film is none other than .Vetrimaarn.He  is the director who also directed Vadda Chennai my last release. Vada Chennai part2, I am indeed participating in this film .The film’s shooting will begin soon and the film will release next year.” Confirms Dhannush

Dhanush is an intelligent actor participating in his debut Hollywood film,” The Extraordinary Journey of the Fakir “ directed Ken Scott, he gives away the reason for not reading the book here what he has to say about it,” “I  made sure that  I didn’t read the book as it is different. I wanted to stick to the script if you read the book it might not be in the script and vice versa.  I didn’t want anything of that sort in my head. I wanted to keep myself clear and simple. I was very happy with the script that has so much heart and positivity and it deals with important issues in such a beautiful way.  It spreads a lot of positivity which the world could use right now, I always love to be under a positive environment and so this film will allow me to spread positivity around the World which is the dire need of today.” 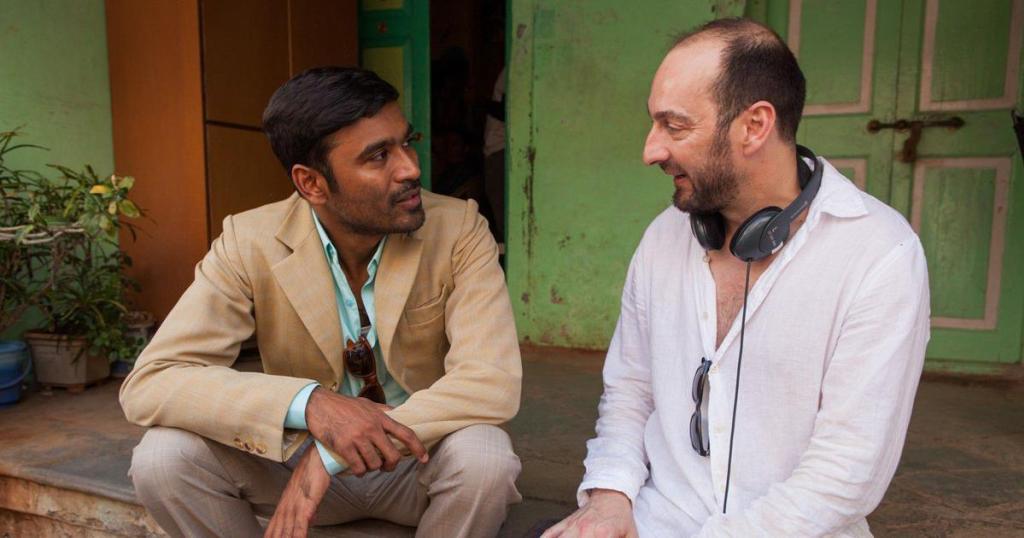 Being a star how do you try to keep your privacy intact,” I don’t want to stay away from fans. It’s a blessing to have that kind of unconditional love and support from your fans it’s not something that happens to everybody. I close my eyes and say thank you to God for giving me more than I deserve.  I then go back to my family and give them what they deserve.

On [wife] Aishwarya’s reaction to the Hollywood film,” Extra ordinary JOURNEY OF Fakir he quips,’ film?I belong to a very humble family with my kids . Aishwarya was naturally happy that i am doing another film in another language and she has always been very supportive. Now that the film is releasing I hope, I make her and my kids happy.” 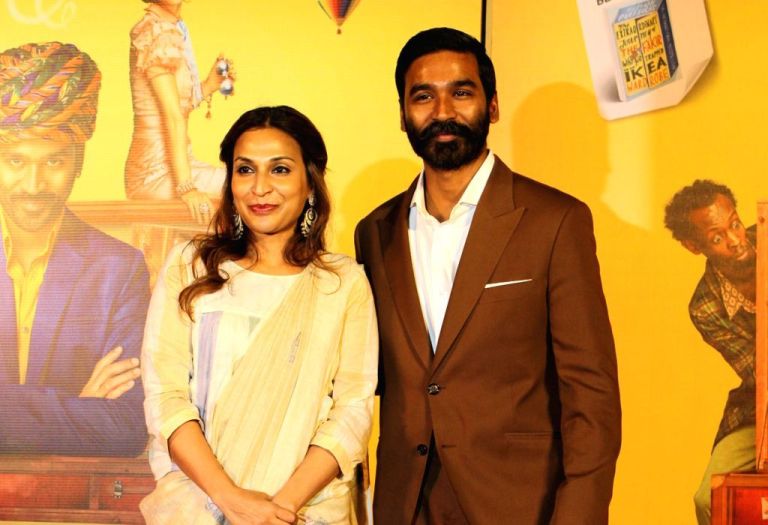 Not many know Dhanush had a huge Fan following in France, “smiles ,” I was very surprised that people knew me. At first I thought it was a set up, but I was blessed to have that kind of affection and it was lovely.

Lastly giving way a secret about wife Aishwarya who may try her hand in direction according to sources ask him that he adds ,”Aishwarya ,Yes!She is writing a book, it’s totally fiction that’s what she told me. She doesn’t share anything about her work with me. After finishing the writing may be she will like to share the details with me. Once she has shared all the details its then,  I can reveal the details.” He concludes.

Hrithik Roshan A Son Who Shines Best When It Is Dark

Legendary singer Asha Bhosle is all praise for Rajan Shahi’s…